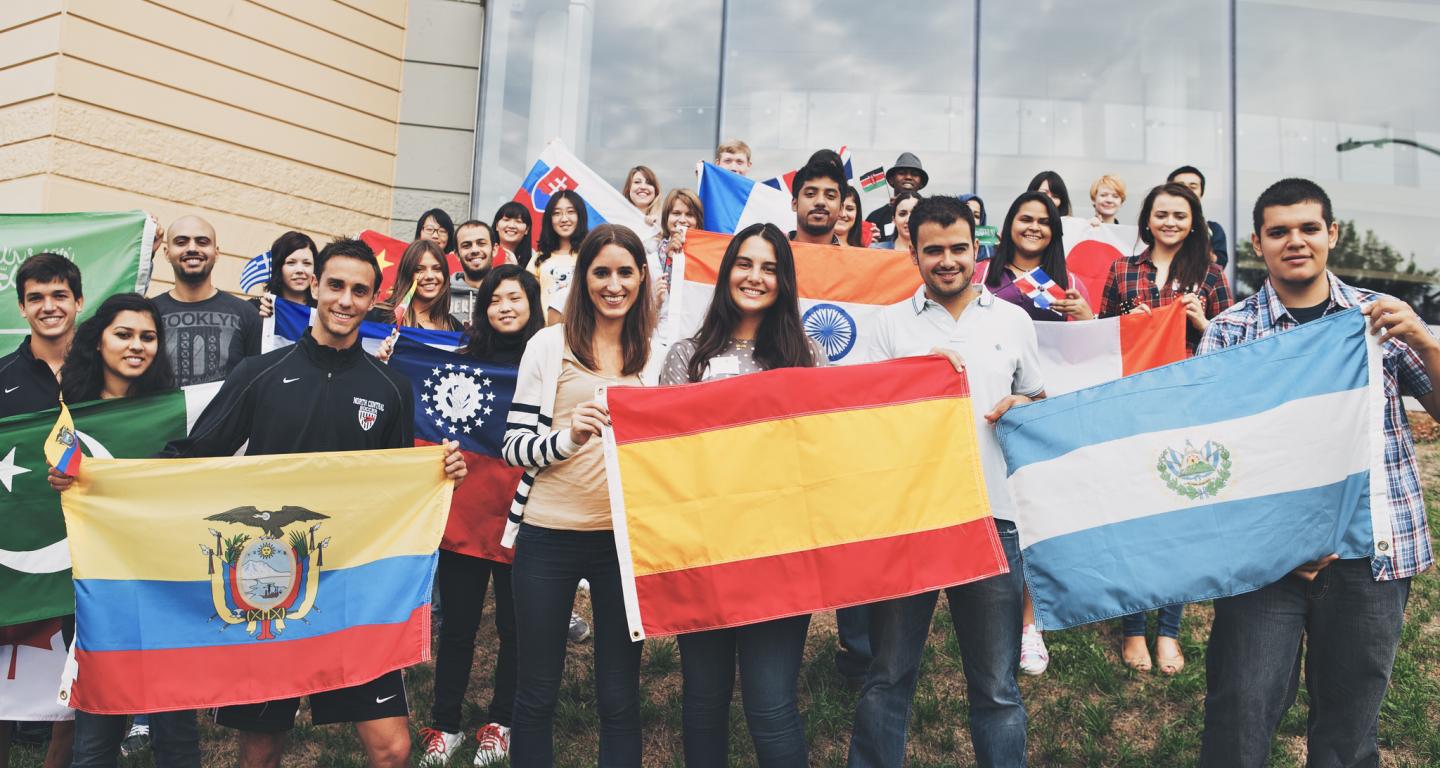 Read some of our alumni's stories and learn more about their experiences at the English Language Institute and North Central College.

After studying in the English Language Institute, Karen said “All the classes that I took in the ELI had very few students, so that helped me to focus on improving my English skills such as writing, speaking, and listening. As well, the small classes allowed my teachers to challenge me and be aware of my process as a student.” 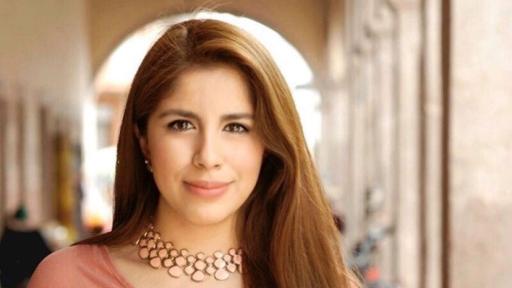 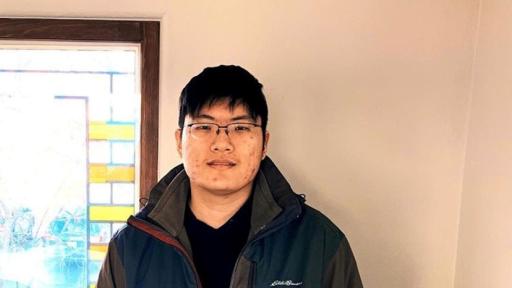 After studying at ELI, Facundo stated that “ My favorite part about it is the diversity, the experienced professors, and improving my English. Also, ELI helped me reach my goal of becoming a full undergraduate student by teaching me new studying techniques, not only English skills.” As an undergraduate student, Facundo studied abroad in China-Japan and joined the North Central College Soccer Team. 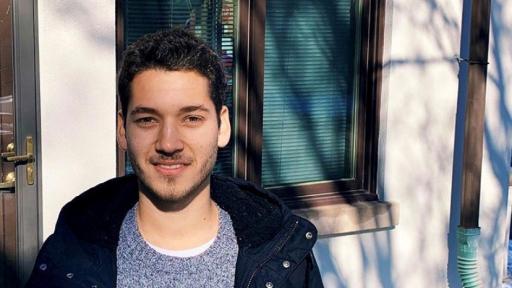 After studying in the English Language Institute, Danae said “I really love the place; I love that it is such a nice town. It’s close to downtown Chicago, to the train station and campus looks pretty any time of the year. It feels like home.” As an undergraduate student, Danae was part of the North Central College Swimming Team. 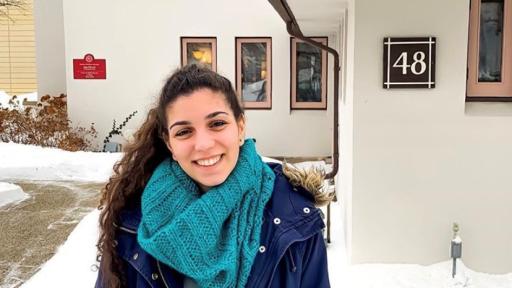 After studying in the English Language Institute, Kazune said that “There were two main things that were my favorite part of the ELI. The first one was how they show me tips to improve my grammar. The second one was they help me to understand what do we have to know in order to success undergrad life.” After finishing his studies in Business Management, Kazune successfully got a job on Optional Practical Training (OPT). 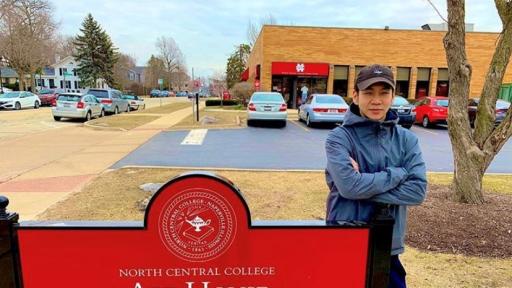 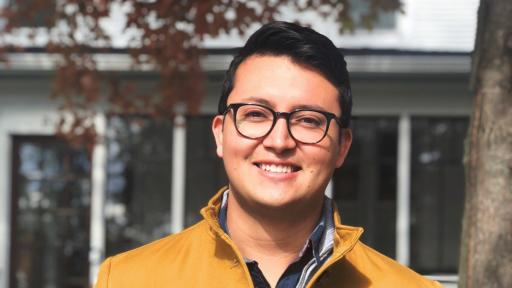 Couldn't find what you were looking for?

If you still have questions, please don't hesitate to contact our director Katherine Pope. 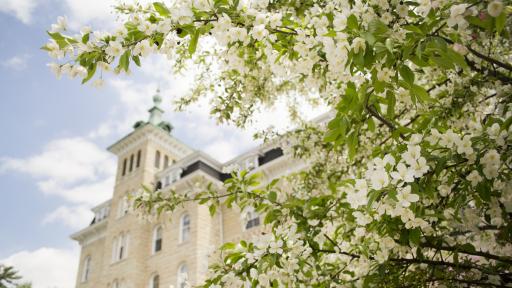