From Shorewood, Ill., DeWitz brings a level of expertise through both his career in radio broadcasting and the College’s alumni network. While an undergraduate student at North Central, he worked at WONC and spent his junior and senior years as the station manager and music director. He spent six years hosting middays on Star 96.7 in Crest Hill, Ill., and another six years as the morning host. DeWitz also participates in a number of community organizations, such as the Plainfield Junior Women’s Club, the St. Baldrick’s Foundation and the Will County Alzheimer’s Association.

“I remember Zach from his days as a student at the College,” said Steve Macek, professor of communication and chair of the department of communication and media studies. “He is a warm, affable and caring person and a consummate broadcast professional. He will be an excellent mentor for the student-staff at WONC.”

“Zach brings back to campus a wealth of industry experience that will ensure a seamless transition from John Madormo’s leadership,” said Stephen Maynard Caliendo, dean of the College of Arts and Sciences and professor of political science. “He will ensure our culture of excellence persists while also looking for additional opportunities for students and WONC to serve the Naperville community.”

Madormo served as an assistant professor of broadcast communication and general manager of WONC for the past 38 years. He has influenced countless numbers of students, many of whom have gone on to lead successful careers in radio and other related professions.

“I’m honored to follow in the footsteps of John Madormo as the next general manager of WONC-FM 89.1,” said DeWitz. “I’m excited to continue the great tradition he built and look forward to taking the station to new heights.”

WONC has been part of the fabric of life in Chicago’s western suburbs since 1968, when it first took to the airwaves. The station was named the 2015 Abraham and Borst Best College Radio Station of the Year by the Intercollegiate Broadcasting System. WONC is the most awarded station in the country and participates in commercial and student broadcast competitions annually.

“Zach emerged from an extremely competitive pool of applicants,” said Mary (Kay) O’Donnell, assistant professor of journalism and coordinator of media studies. “He brings so much to the job–an impressive professional career in radio, an understanding of market conditions and technology potential in the radio field, and his past experience with WONC as a student. I look forward to working with him as a colleague in the media studies program.” 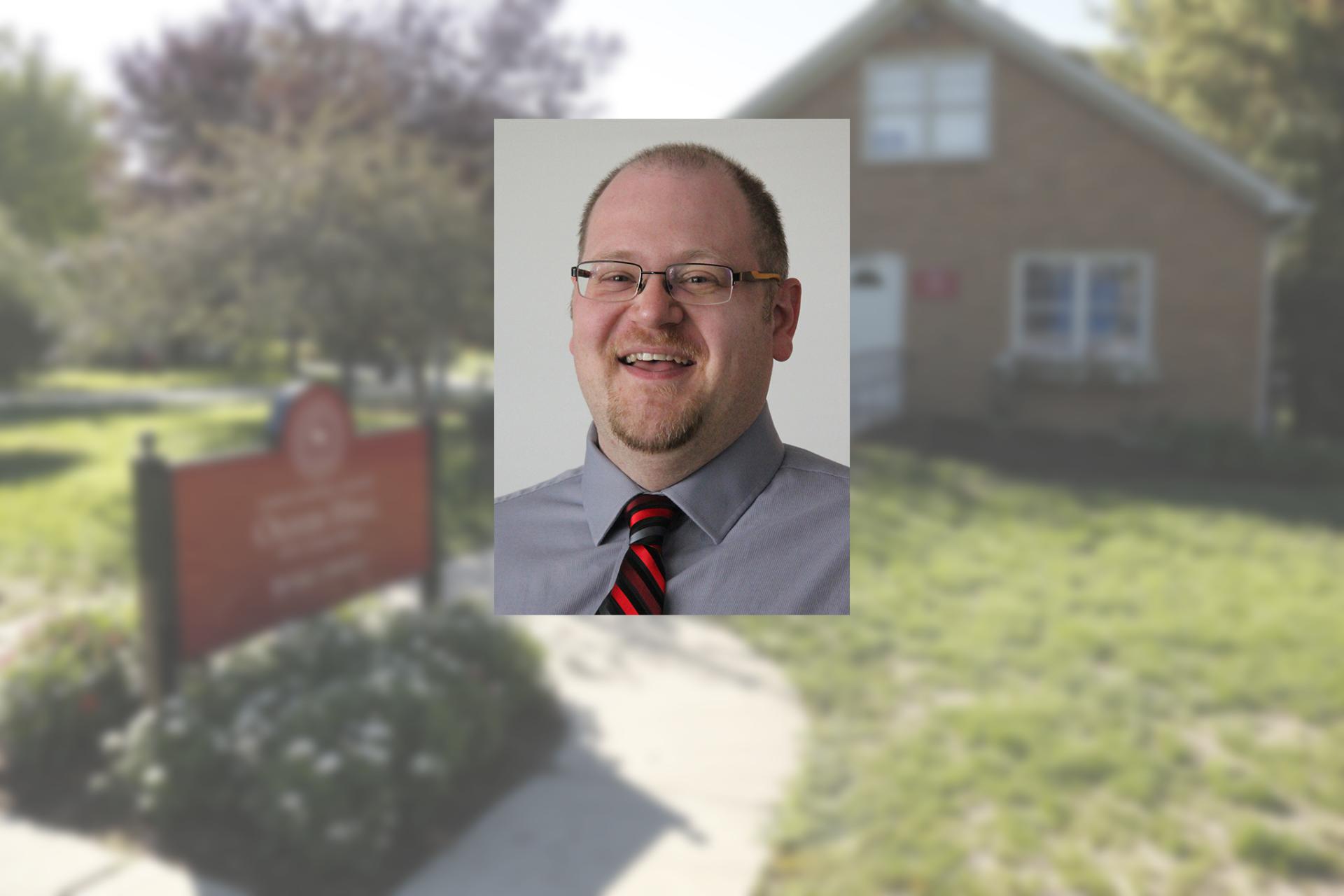