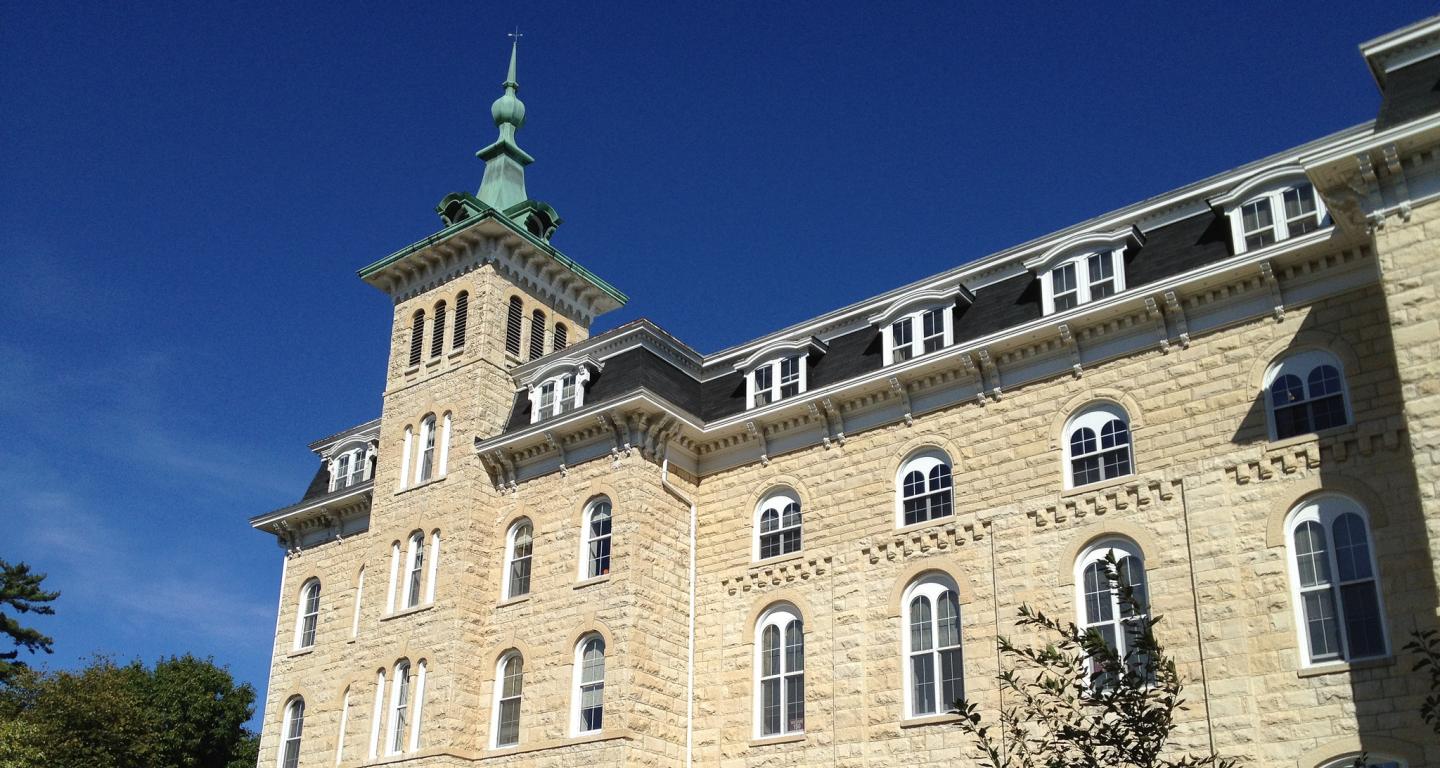 North Central College has once again ranked among America’s “Best Colleges” by U.S. News & World Report, making the annual list for the 26th consecutive year. The College maintained its ranking from last year as No. 13 among “Best Regional Universities” in the Midwest, which includes 162 Midwestern schools that offer a full range of undergraduate programs, as well as master’s degrees. The 2020 edition of the U.S. News & World Report rankings saw North Central leap into the Top 10—a 10-place improvement over last year—on the list of “Best Undergraduate Teaching Programs,” which reflects the College’s commitment to teaching undergraduate students. The College also ranked No. 27 on the list of “Best Value Schools,” which takes into account academic quality and the net cost of attendance.

“The higher education landscape is more competitive than ever and I’m incredibly proud of the enhancements North Central College has made in recent years—to our facilities and academic programs—to remain at the forefront of our field and to position ourselves for continued success,” said President Troy D. Hammond. “These rankings also reflect the hard work of our faculty, their passion for teaching and their commitment to supporting students both inside and outside of the classroom.”