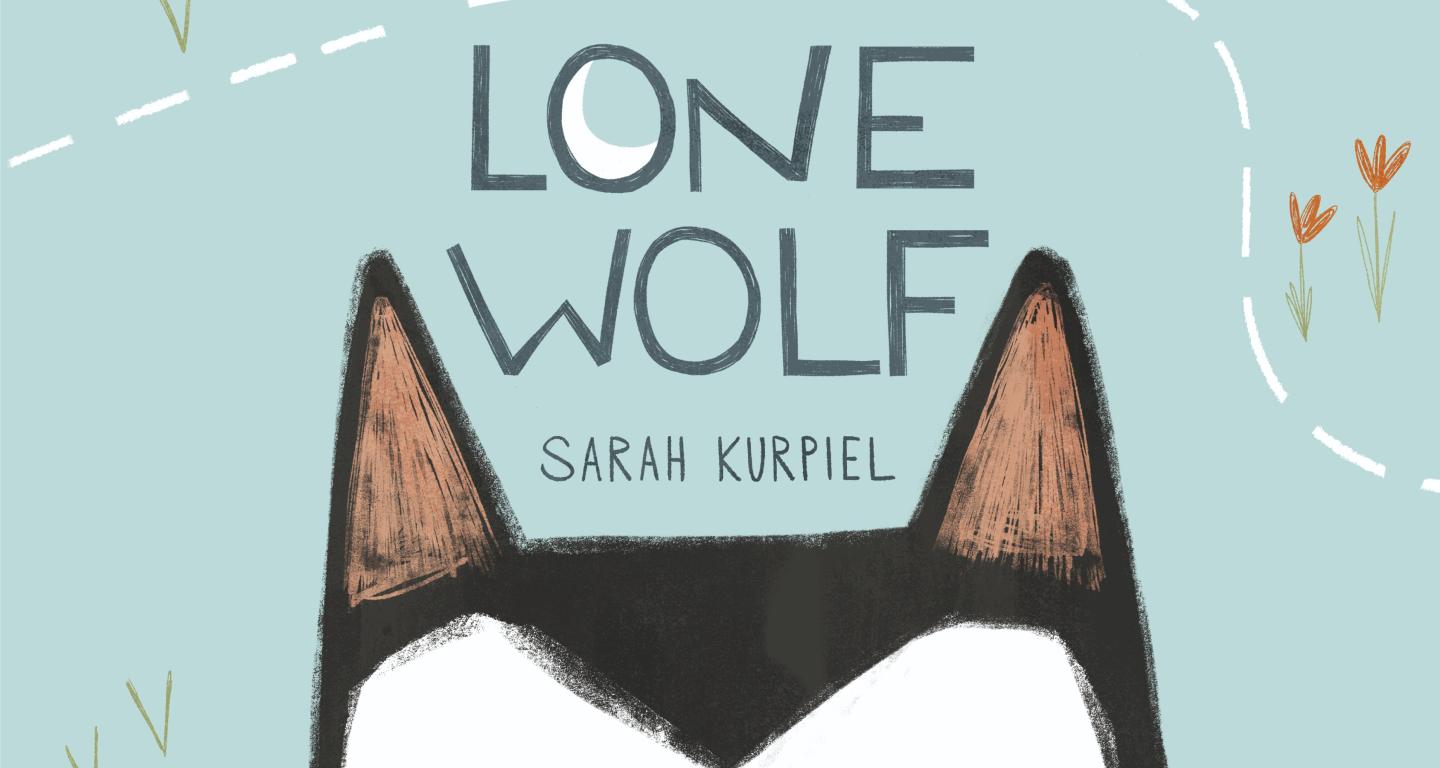 Librarian Sarah Kurpiel's '10 love for picture books led her to create a timeless character any child can love and learn from. Thanks to skills she grew and lessons she took from her time at North Central majoring in English literature and French, she was able to make the story of Maple the husky into a critically acclaimed book called Lone Wolf, published in May by Greenwillow, an imprint of HarperCollins. It's been named to the summer 2020 Kids’ Indie Next List and was one of the Amazon.com Best Books of the Month. Kurpiel shared with North Central Editorial Director Laura Zahn Pohl what it took to get Maple's story to the masses.

I’ve always loved to draw. I can’t count the number of sketchbooks I’ve gone through over the years. Drawing was—and still is—very relaxing for me, which is probably why I’ve never stopped. When I was 11 years old, I was diagnosed with a form of muscular dystrophy. So, by middle school, I was pretty sure a career in visual art was not in my future. Still, I drew. A lot. At North Central, I took several English courses from Dr. Richard Glejzer, who included graphic narratives—mostly graphic memoirs, but also Shaun Tan’s wordless The Arrival—in his reading lists. I had never read anything like these books before. They had a powerful impact on me. That was the first time I remember thinking, “I want to illustrate stories.” It wasn’t until years later, after my first library job reminded me of my love of picture books, that I knew just what kind of stories I wanted to make. I feel very lucky to have an opportunity to make books for kids.

My experiences at North Central also sparked my passion for special collections. Dr. Lisa Long took my English class on a trip to Northern Illinois University’s Rare Books & Special Collections to see examples of 19th-century popular fiction. It was amazing to handle antiquarian books. Before this point, I didn’t know the term “special collections.” Afterward, it was all I could think about. I researched the field. One day, I mentioned to my advisor, Dr. Martha Bohrer, I was considering library science with a specialization in special collections. She enthusiastically encouraged me to pursue it. She wrote me letters of recommendation for library science graduate programs and my first library internship and connected me with a librarian at the Oesterle Library.

How did your creative process work for this book?

Lone Wolf is about a Siberian Husky mistaken for a wolf so many times that she starts to believe maybe, just maybe, she is one. I think many kids (and people of all ages really) can relate to the way the main character, Maple, feels in her moments of self-doubt. Maple is inspired by my childhood dog, a husky named Mikayla. People compared her to a wolf from time to time, and that memory always stuck with me. Years ago, I sketched a few comic strips about Mikayla. When brainstorming picture book ideas, I returned to those comic strips and chose one idea I felt had potential for layers: a husky mistaken for a wolf. I had already drawn many a husky in my style, so Maple’s design (though she wasn’t named Maple yet) was ready to go. But I still needed a story. I think about picture books visually, so I started with what I call key pictures, those visual moments I can’t imagine the book without. I then constructed the overall concept and plotted what will happen on each spread. Sometimes I had words in mind, but usually the words came later. After thumbnailing the story, I created a dummy, which is a sketched version of the entire book. Thanks to helpful feedback from my agents and editor, the point-of-view shifted and the story arc evolved. Over time, visual motifs naturally emerged, such as circles, handwritten annotations, and dotted lines, which you’ll find throughout the book. Once the editor approved the final dummy, I started the final art. I draw digitally in Photoshop using a Wacom tablet, mostly using digital dry media brushes. I taught myself how to draw in Photoshop back in 2016 by watching YouTube videos, absorbing techniques from the many illustrators I follow on Instagram, and simply experimenting myself. I love the flexibility and possibilities of drawing digitally. 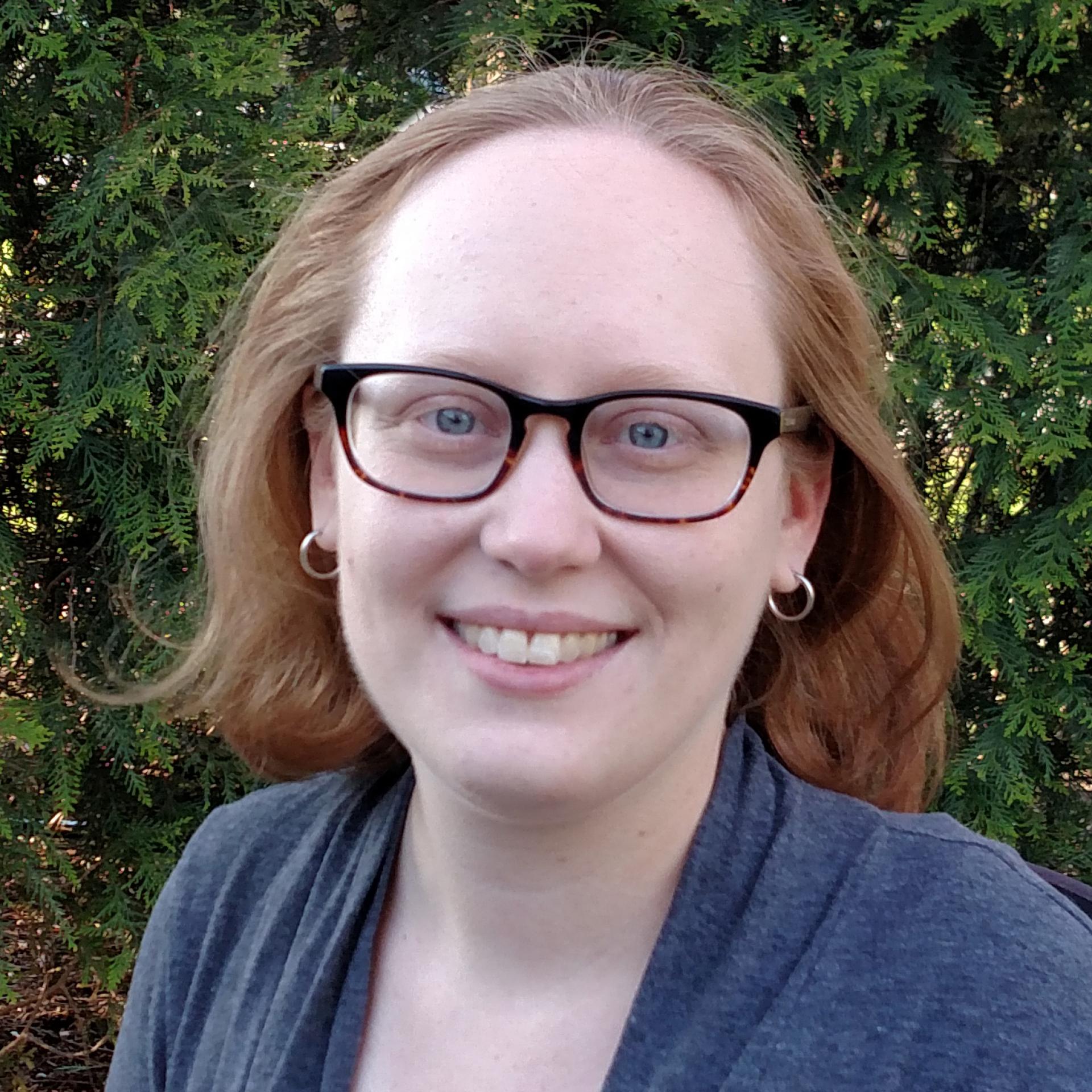 While many people think they can write a children’s book, the process of finding a publisher must be quite a challenge. How did you succeed in getting your book published? And how does a book attract the attention of IndieBound and other book reviewers?

I love contemporary picture books, so I read them all the time. There are so many incredible picture book makers whose work I admire. Reading picture books taught me how to make picture books. Typically, once your manuscript or dummy and samples are ready, the first step is to query editors directly or query literary agents who will query editors on your behalf. Editors at some publishing houses only accept queries from agents, so that’s one benefit of seeking an agent first. In my case, by a stroke of luck, an agent’s assistant at Writers House reached out to me on Instagram, where I had been posting my drawings under a pseudonym. On and off over the next few months, they helped me revise my story and develop a portfolio. The day they offered me representation was one of the best days of my life. It finally felt real. Middle school me had not seen this coming. By this time, the agent’s assistant had become a junior agent, so I happily signed with both agents. Once they prepared a letter and selected editors to query, Lone Wolf officially went out on submission. About two weeks later, I accepted a publication offer, and about 18 months after that, the book hit the shelves (figuratively, due the pandemic!). Prior to publication, the publisher sends copies to reviewers, like Kirkus and the School Library Journal.

Where did you receive your graduate degree in library science and where are you employed?

I received my Master’s in Library and Information Science (MSLIS) from the University of Illinois at Urbana-Champaign’s synchronous online LEEP program. For the past six years, I’ve worked as the Emerging Technologies Librarian at the Benedictine University Library.

Do you have any advice for aspiring authors/illustrators?

Read contemporary picture books. Read a lot of them. Read them out loud. Read your favorites again and again. It’s the best way to learn about pacing and page turns and everything that makes a good picture book special. That said, I’m very much still learning myself. I expect I always will be.

Do you have any other books underway?

Yes! My next book will be about another popular pet: cats. For a long time in my life, I proclaimed myself “a dog person.” Then, my family adopted a cat. Turns out, I’m a cat person too. Cats are naturally funny, which makes them so fun to draw. And it’s a good thing they’re fun to draw, because I had to draw so very many of them for this book! In early June, I submitted the final art to the publisher. I expect the book will come out sometime next year. 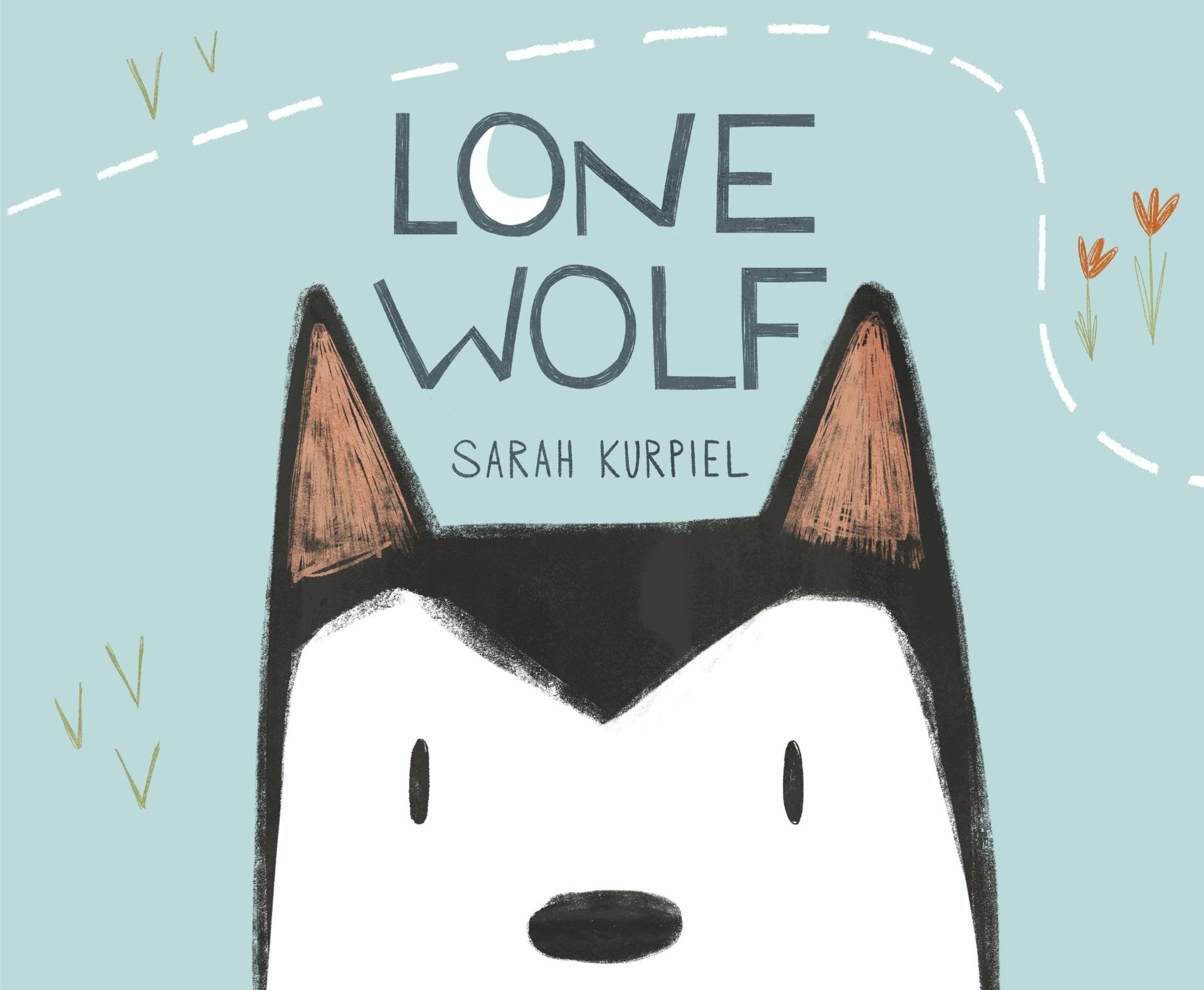