Dr. Raleigh Blasdell discusses the concept of ‘fleeing felon’ as it relates to current events

Last month, in the span of 48 hours, two black men in U.S. cities hundreds of miles apart were shot by police in episodes that set off a national conversation about the need for officers to open fire on people walking away from them. Laws governing the use of deadly force differ from state to state, and past shootings of people who were fleeing from officers have played out differently across the country.

The Jacob Blake shooting in Kenosha, Wisconsin, and the killing of Trayford Pellerin in Lafayette, Louisiana, two days earlier have thrust into the spotlight a complex and long-running legal issue that has on several occasions gone all the way to the U.S. Supreme Court. The shootings come less than three months after almost daily clashes between police and protesters in response to the death of George Floyd after a Minnesota officer knelt on his neck for several minutes.

Dr. Raleigh Blasdell, assistant professor of sociology and criminologist at North Central College, was quoted by the Associated Press on this topic, specifically addressing vague terminology that has been written into law.

“Wisconsin law provides officers with a defense to criminal charges if a shooting is ‘a reasonable accomplishment of a lawful arrest,’” said Blasdell. “The state's vague law essentially allows officers to use any and all force to accomplish a lawful arrest.”

Click here to read the full interview in the Associated Press. 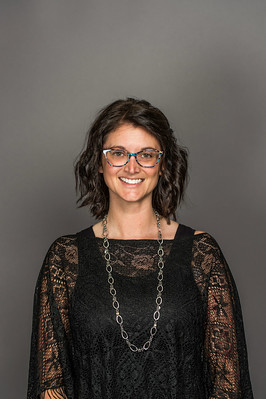