Julie Carballo, director of first-generation initiatives at North Central College, penned an op-ed in University Business. The column, published Monday, December 14, focused on how institutions can adopt an asset-based viewpoint toward first-gen students and change the culture on campus.

For many years, the conversation surrounding first-generation students has been about the challenges and struggles they face. Even as colleges and universities are becoming more thoughtful about how to connect with and support first-generation students, the mindset too often is deficit-based, focusing on what they may lack rather than their strengths.

While it is true that first-generation students oftentimes do need some additional or different support than their peers whose parents have college degrees, first-generation students are an asset to any campus community. By the time they make it to a college classroom, they have already proven they can overcome obstacles and blaze their own trail. They are the type of students we all want to recruit to our institutions and to help prepare as the leaders of tomorrow.

Since we launched our initial first-generation program in 2008, North Central College has understood this about first-generation students. About 40% of our students are first-generation (higher than the national average) and we’ve used this asset-based viewpoint to change the culture of our campus.

Click here to read the full op-ed on University Business. 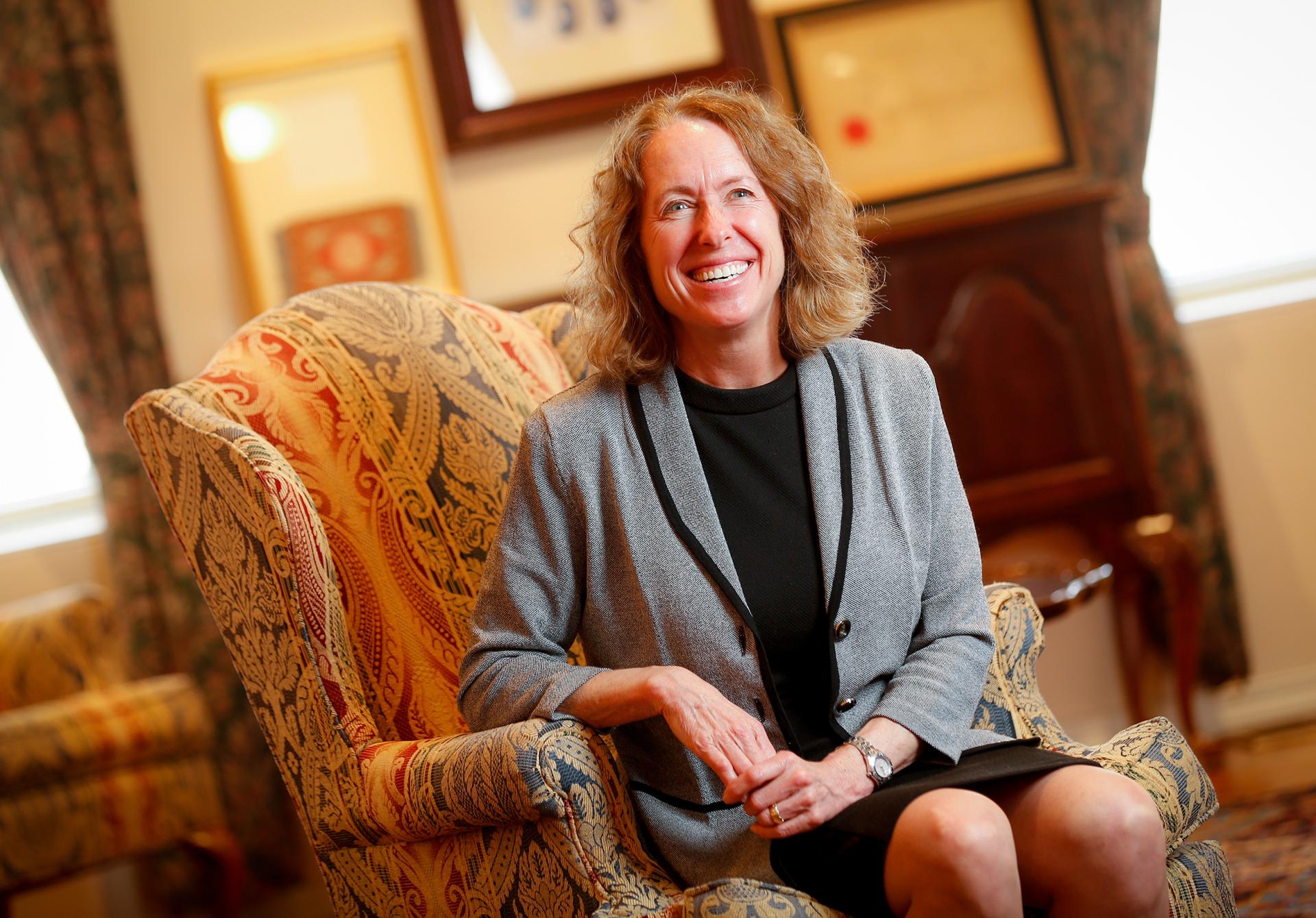