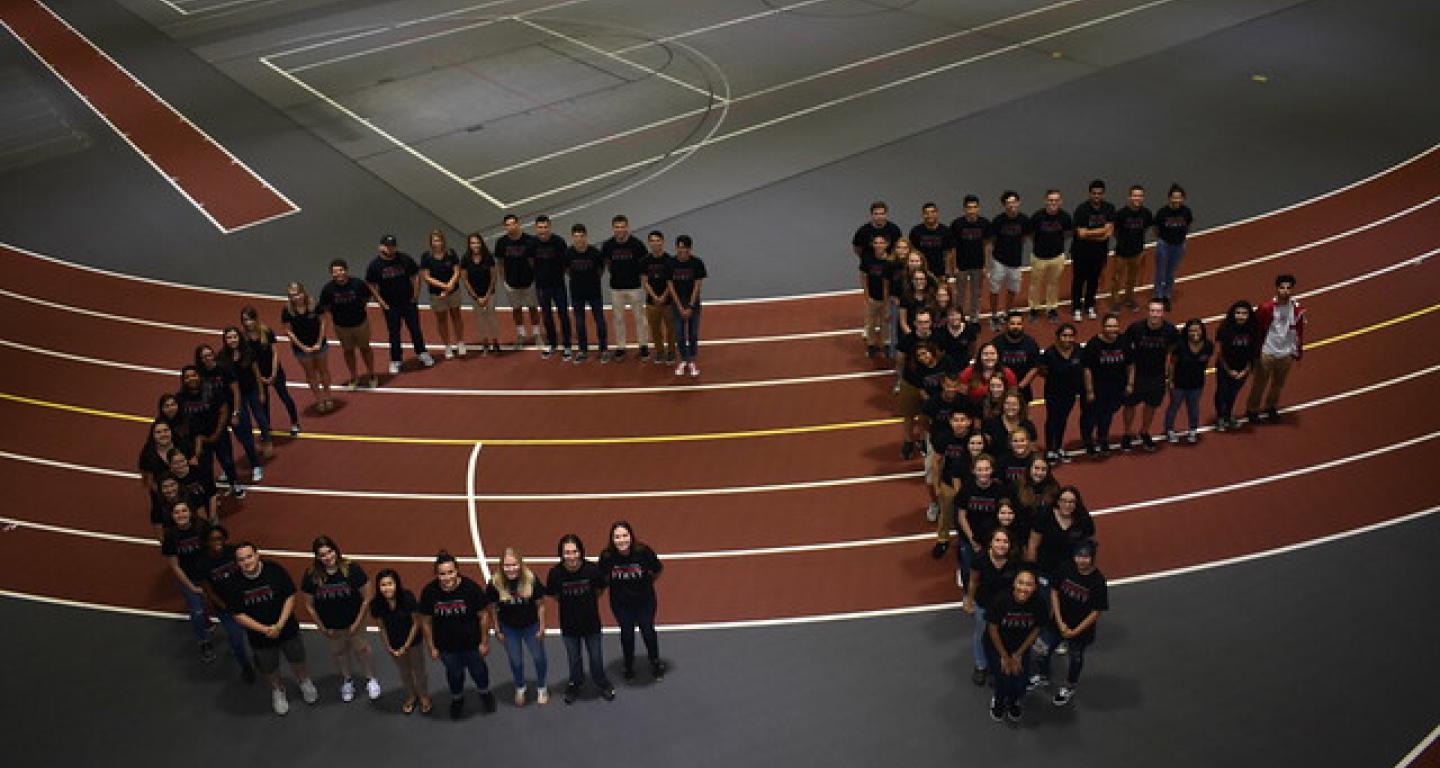 North Central College joins eight other schools nationwide as members of the First Forward advisory board that will mentor institutions and develop programs to improve experiences and advance outcomes for first-generation students. The First Forward program is an initiative by The Center for First-generation Student Success and Student Affairs Administrators in Higher Education (NASPA).

“Through the application process, it was evident that North Central College is not only taking steps to serve first-generation students but is prepared to make a long-term commitment and employ strategies for significant scaling and important advances in the future,” said Dr. Sarah E. Whitley, senior director of the Center for First-generation Student Success.

“We are proud of this recognition and look forward to collaborating with the other First Forward Institutions to continue to expand our programs and services for first-generations students,” said Julie Carballo, director of first-generation programming and Teach First at North Central College. 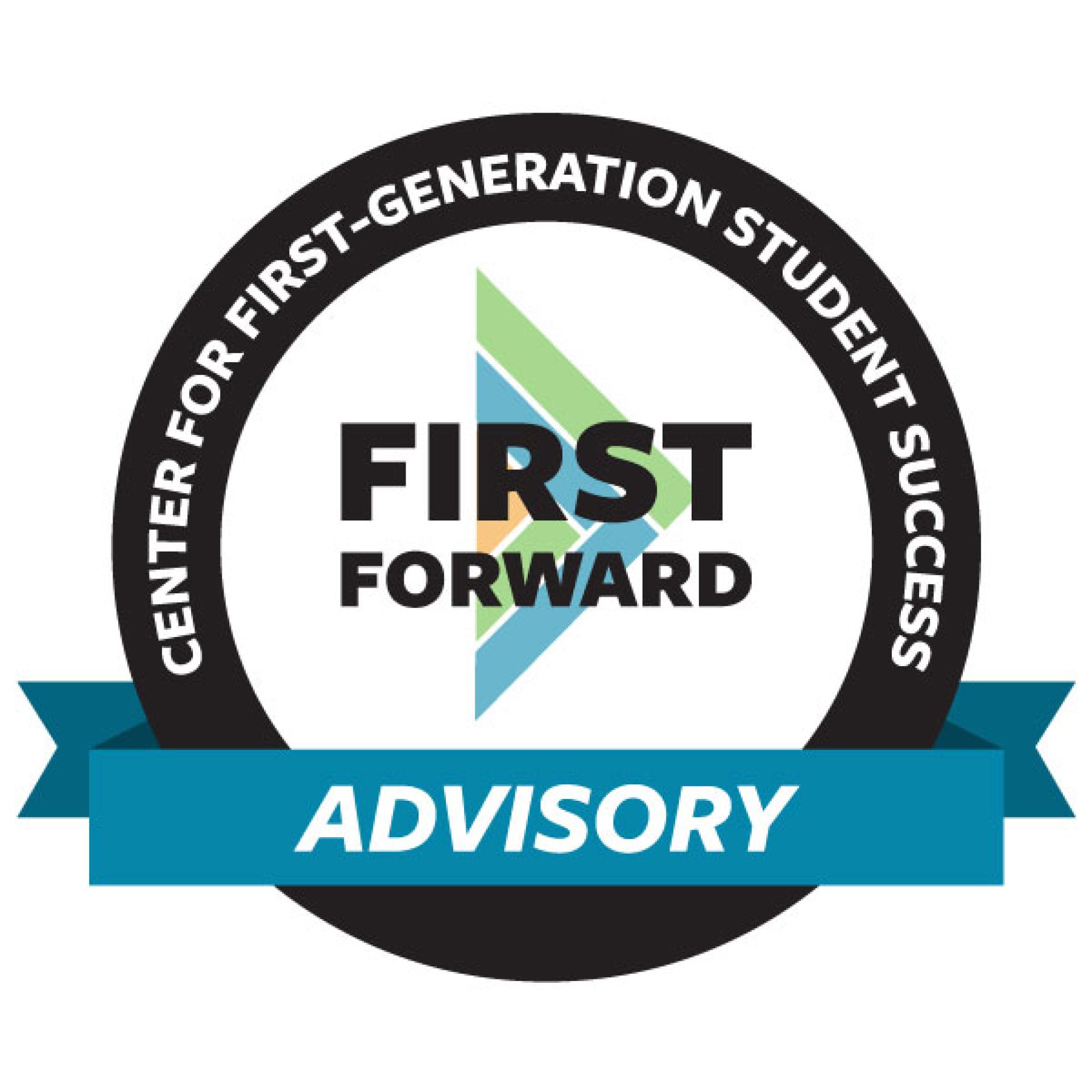 Cardinal First, led by Carballo, is the College’s flagship program dedicated to serving first-generation students on campus. When it launched five years ago, it was on the forefront of programs dedicated to serving first-generation students, offering assistance with personal and professional development, networking, life skills, scholarships, mentoring and more. Cardinal First supports students at every step of their college journey, from enrollment to commencement. More than 400 students are actively engaged with Cardinal First on a regular basis.

First Forward is a program that will help build on this commitment and connect the College with a community of higher education professionals with resources to help develop programs like Cardinal First. As an advisory board member, North Central will act as a model institution for its region and help lead the national effort to improve the success of first-generation students.

Continuing a tradition of first-generation support

In 2019, Cardinal First experienced some firsts of its own, such as the inaugural induction ceremony for Alpha Alpha Alpha, a first-generation honor society. The organization welcomed 219 high-achieving students in a ceremony held in front of an audience of 600 family members and friends.

In addition, the new First-Generation Resource Center on campus is staffed full time by student ambassadors and staff members who provide support, answer questions and encourage first-generation students to work on homework or connect with friends. 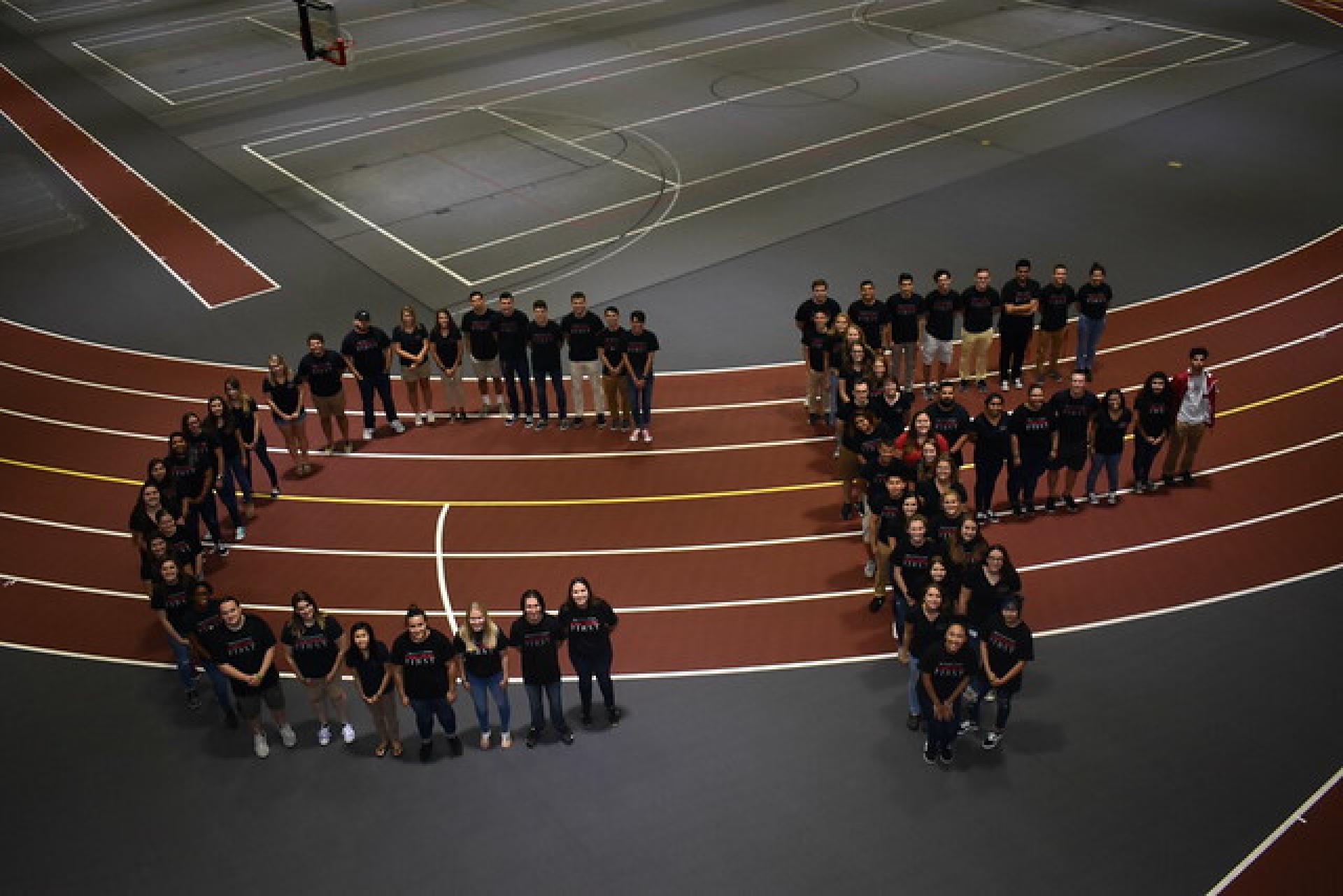 Cardinal First student ambassadors pose for a photo during their retreat