Glaude is a noted author, having penned numerous studies of the intersection between race and politics in America, focusing particularly on the Black community and the nature of democracy. His latest book, “Begin Again: James Baldwin’s America and Its Urgent Lessons for Our Own,” reflects on America’s history of racial division to find what lessons we can learn from the past.

“Each year the MLK/Black History Month committee looks for a cultural figure who can speak on Dr. King’s legacy and connect it to the present day,” Pleas said. “Dr. Glaude is a true public intellectual who has been able to speak truth to power in his best-selling books on race and politics and pointed cultural commentary in various spheres from newspapers to social media to television.”

Beyond his critically acclaimed books, Glaude is a columnist for Time Magazine and a contributor for MSNBC on programs like “Morning Joe” and “Deadline Whitehouse with Nicolle Wallace.” In addition, Glaude is a regular guest on NBC’s “Meet the Press.” Glaude also has his own podcast, “AAS 21.” Ever the academic, he records episodes from his department’s office at Princeton in Stanhope Hall.

Glaude holds a master’s degree in African American Studies from Temple University, and a Ph.D. in Religion from Princeton. In 2015 he was awarded an honorary doctorate from Colgate University, and The New York Times called his commencement address “Turning Our Backs” one of the best commencement speeches of the year.

Glaude has a reputation for creating conversations and encouraging healthy debate, which is exactly what North Central was looking for in a keynote speaker. “He believes in the importance of dialogue with people from a variety of backgrounds including young people,” said Pleas.

Pleas went on say that while Glaude’s address will be educational, she is optimistic it will also stir audiences to action.

“I hope that people will draw some inspiration from his address and realize the impacts of current racial issues around the country and their parallels from events in the past,” Pleas said. “Communities such as North Central and Naperville can no longer be silent about responsibility to fight against the impacts of these injustices.” 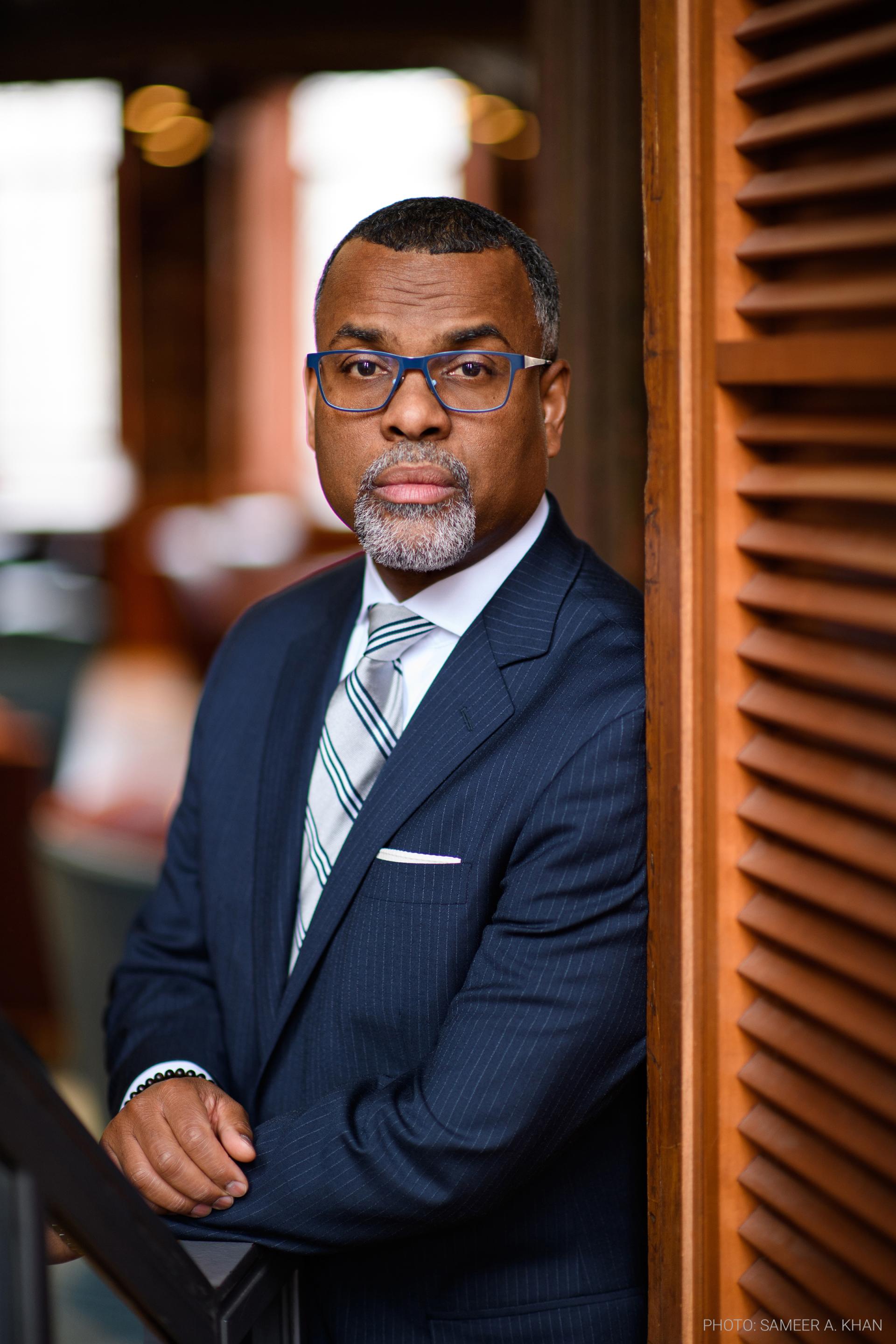