Social entrepreneurship major Haven Denson ’22 has earned a coveted Newman Civic Fellowship for 2021-2022. Denson was one of 212 students from 39 states to be selected for the honor.

“Social change and activism are important to me, not just in terms of my career goals but in life in general,” said Denson. “I’m excited to be part of this community, to be connected with people from all over the country who are interested in similar things. It’s great to have a group of allies like that, to know that I’m not alone in fighting for change.”

Fellows receive access to learning, networking and other resources throughout the year. The pandemic has forced the program’s in-person activities to move to virtual platforms, but Denson says the 2021-2022 cohort has already started connecting online. A virtual conference of workshops is slated for later in the year.

Denson’s commitment to activism has had a profound impact on the North Central community, most recently through the online Activism Resource Center (ARC), which she created with Milia Harris ’20/M’22.  “There’s lots of activism on campus, and more and more students are wanting to get involved,” said Denson, who serves as a student ambassador for the Center for Social Impact, where Harris is a graduate assistant. “We wanted to create a space for them, wherever they are on their journey. We want to help them get involved as an ally, advocate, or activist.”

The ARC provides resources and event information that enables students to be informed, effective, and safe in their activism. It can be found in the Center for Social Impact workspace on the College's intranet, The Hub.

Denson and Harris’ work has taken on a life of its own. They led a well-attended session about the ARC at the College’s Martin Luther King Teach-in in January. And in March they led a workshop for the AshokaU Exchange, a global conference for social impact educators, students, and thought leaders. Their session focused on how colleges and universities can best support student activists.

“A lot of people want to make a difference, but don’t know where to begin,” said Denson. “Not everyone wants to organize marches; they don’t feel that’s their role. And that’s fine. We all have our own place when it comes to advocating for others. I want to help people find that place.” 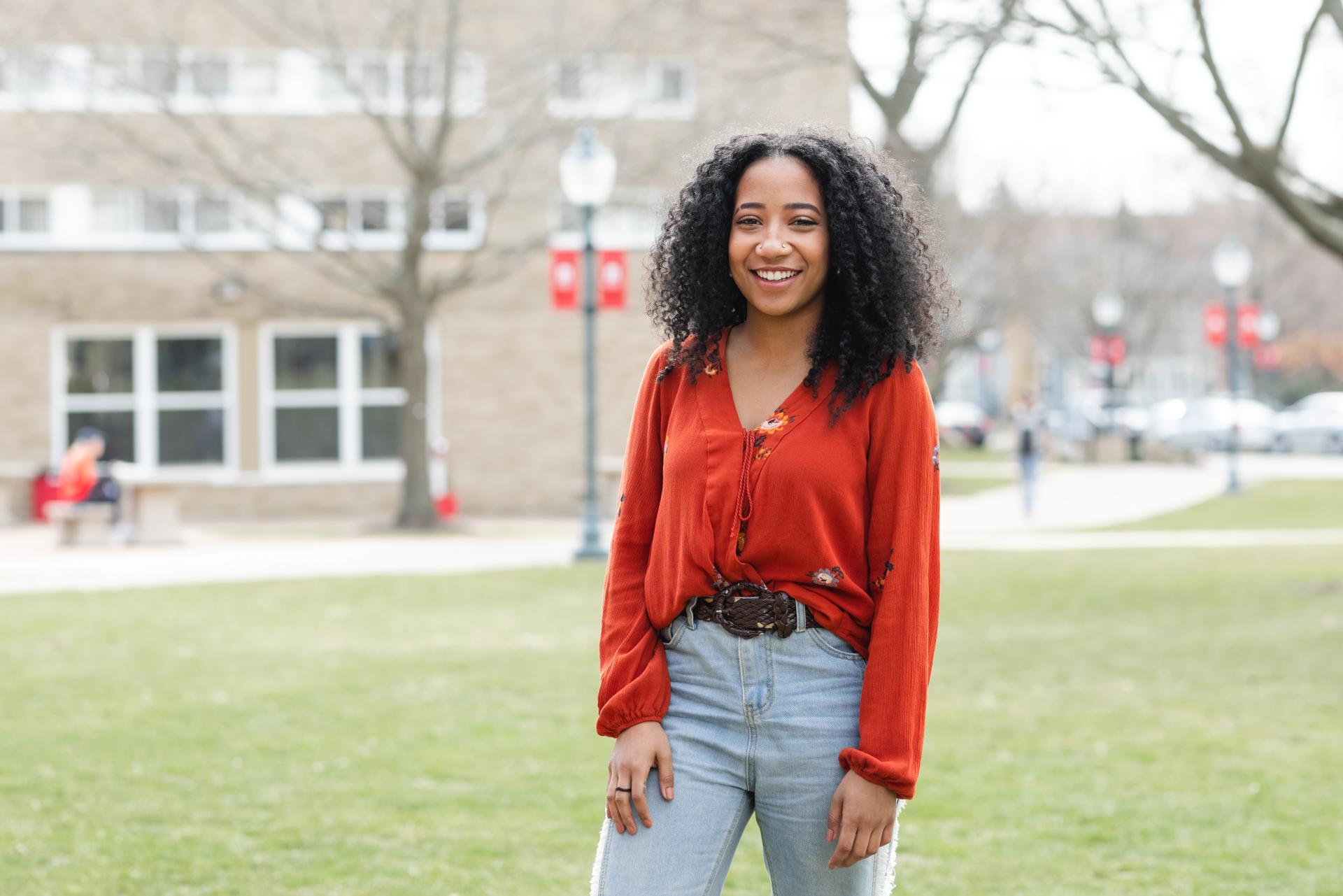