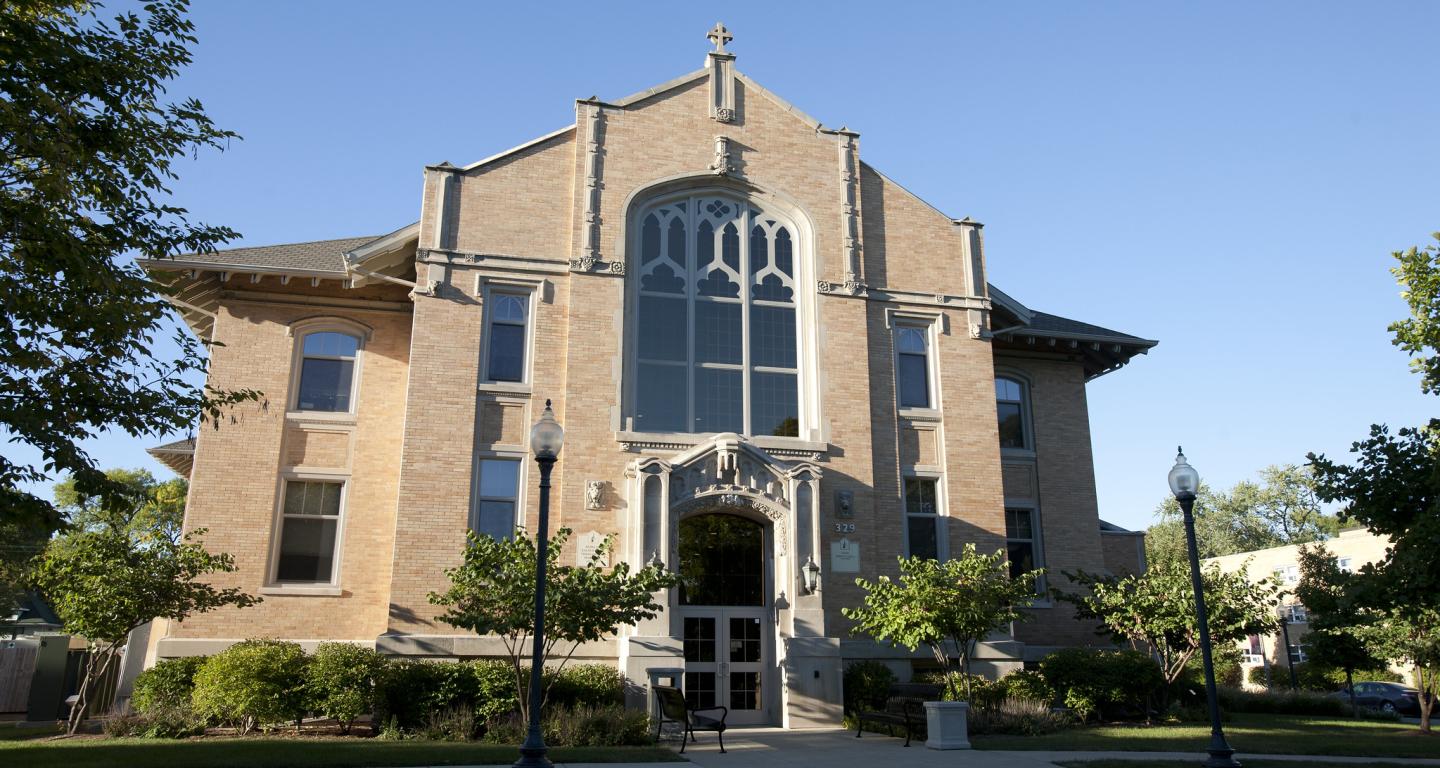 What Is Religious Studies?

What Is Religious Studies?

For millennia, philosophers all over the globe—ranging from Aristotle and Maimonides to Al-Farabi and Thomas Aquinas—have sought answers, guidance and community through spiritual study and practice.

Religion is a fundamental aspect of the human experience, shaping even the fast-paced, digital world we live in today. In fact, through religious studies, we can develop a better understanding of humanity, morality and the world around us. For students, the academic study of such theological discussions is known as religious studies.

This guide has you covered.

What Do You Learn as a Religious Studies Major?

As a religious studies major, you’ll explore how the different world religions have influenced fields such as philosophy, psychology, sociology, science and college ethics.

You’ll wrestle with more than 3,500 years of philosophic thought and development—tracing the theological pathway from Athens to Jerusalem to Western society. Students will engage with foundational religious literature and leaders, such as Confucius, Jesus, Abraham and Muhammed, as well as the countless philosophers who studied and expounded upon their value systems.

Before diving deeper into the field, you may be wondering about the differences in religious studies vs. theology. Religious studies focuses more on the founding, evolution and the spread of the world’s religions, and the scholars who developed philosophies around it. On the other hand, theology is more closely related to the training of spiritual leaders and their different religious traditions.

In many programs, religious studies majors can gain a comprehensive understanding of the world’s major religions, including Judaism, Christianity, Islam, Hinduism and Buddhism, by:

Religious studies coursework will differ depending on the school you attend. At North Central College, the courses are divided into four major requirements:

Within these courses, students can apply a traditional understanding of religion through a modern lens with classes like Religion in Film, Sexuality within Christianity and Urban Ethics and Religion.

As a religious studies major, there are a multitude of potential applications and career pathways. For example, graduates from North Central College’s religious studies program have gone on to pursue careers in a variety of fields, including:

Why Is Religious Studies Important?

Fear or misunderstanding often stems from ignorance. When we take the time to learn how spirituality affects the decisions, beliefs and morals of ourselves and our neighbors (both locally and globally), we can find common ground and recognize our shared humanity. In doing so, we’re able to work together to create a better world.

According to a Pew Research Study: “People who are highly religious are more engaged with their extended families, more likely to volunteer, more involved in their communities and generally happier with the way things are going in their lives.” And more recent Pew Research has further supported the notion that religion can help people stay healthier, happier, and more engaged.

An integral part of the human experience involves asking questions like:

Wrestling with the philosophical questions that the world’s greatest minds have spent thousands of years studying and debating helps students develop a thoughtfulness and academic rigor that can be applied to all areas of life.

Explore a Degree in Religious Studies

A religious studies degree allows students to examine the world’s different religions while gaining a deeper appreciation for their global influence and impact. During this academic journey, students explore some of life's most challenging questions.

Religious studies help you better understand our past, present and future, while preparing you to teach, serve, study or minister to others.