Only Winning Baccalaureate Program Recognized Out of 145 Total Programs Nationwide

Excelencia in Education, the nation’s premier authority on efforts to accelerate Latino student success in higher education, announced Cardinal First—North Central College’s program for first-generation college students—as a winner of its 2021 Examples of Excelencia award. Cardinal First is the only institution nationwide to take the winning title in the baccalaureate category.

“Cardinal First has grown and evolved to become a national model for supporting first-generation college students throughout their time on campus and setting them up for success in their future careers,” said North Central College President Troy D. Hammond. “This award is a fitting recognition for the care and dedication that the College’s faculty and staff show toward supporting students who arrive on our campus from diverse backgrounds and lived experiences.”

The four standout programs are models of culturally responsive, asset-based efforts with evidence of effectiveness in recruiting, retaining, graduating, and preparing Latino students for success in the workforce that others can learn from to more intentionally serve their students.

“It is an honor to have Cardinal First—and the success of our Latino students—recognized by Excelencia in Education,” said Julie Carballo, director of first-generation initiatives, veteran and military-affiliated student services at North Central College. “The program's commitment to advancing outcomes for all first-gen students is the result of the tireless and passionate contributions of so many student leaders, faculty and staff who've engaged with Cardinal First since its launch in 2015.”

“Going into college there were so many challenges being a first-generation student,” said Gregorio Alvarez, a mechanical engineering major at North Central College. “Cardinal First really set the foundation for myself and unlocked all the possibilities to have a successful college career for which I can’t be more grateful.”

Examples of Excelencia was created in 2005 and is the country’s only national effort to identify, aggregate and promote evidence-based practices improving Latino student success in higher education. The four Examples were among 21 finalists that are now featured online as well as in Excelencia’s Growing What Works Database – the only national online, searchable database for institutional leaders, funders, and policymakers interested in identifying what works for Latino students.

Examples of Excelencia is the country’s only national effort to identify, aggregate and promote evidence-based practices improving Latino student success in higher education. As higher education institutions continue to pivot during these unprecedented times, these programs are a powerful example of what can work for Latino students while serving all.

“Excelencia brings positive attention to people and programs making a positive impact for our Latino students,” said Sarita Brown, co-founder and president of Excelencia in Education. “Examples of Excelencia inspires leaders to implement innovations that can serve all students.”

To see the full list of the 2021 Examples of Excelencia finalists visit https://www.edexcelencia.org/2021-examples-excelencia-finalists. 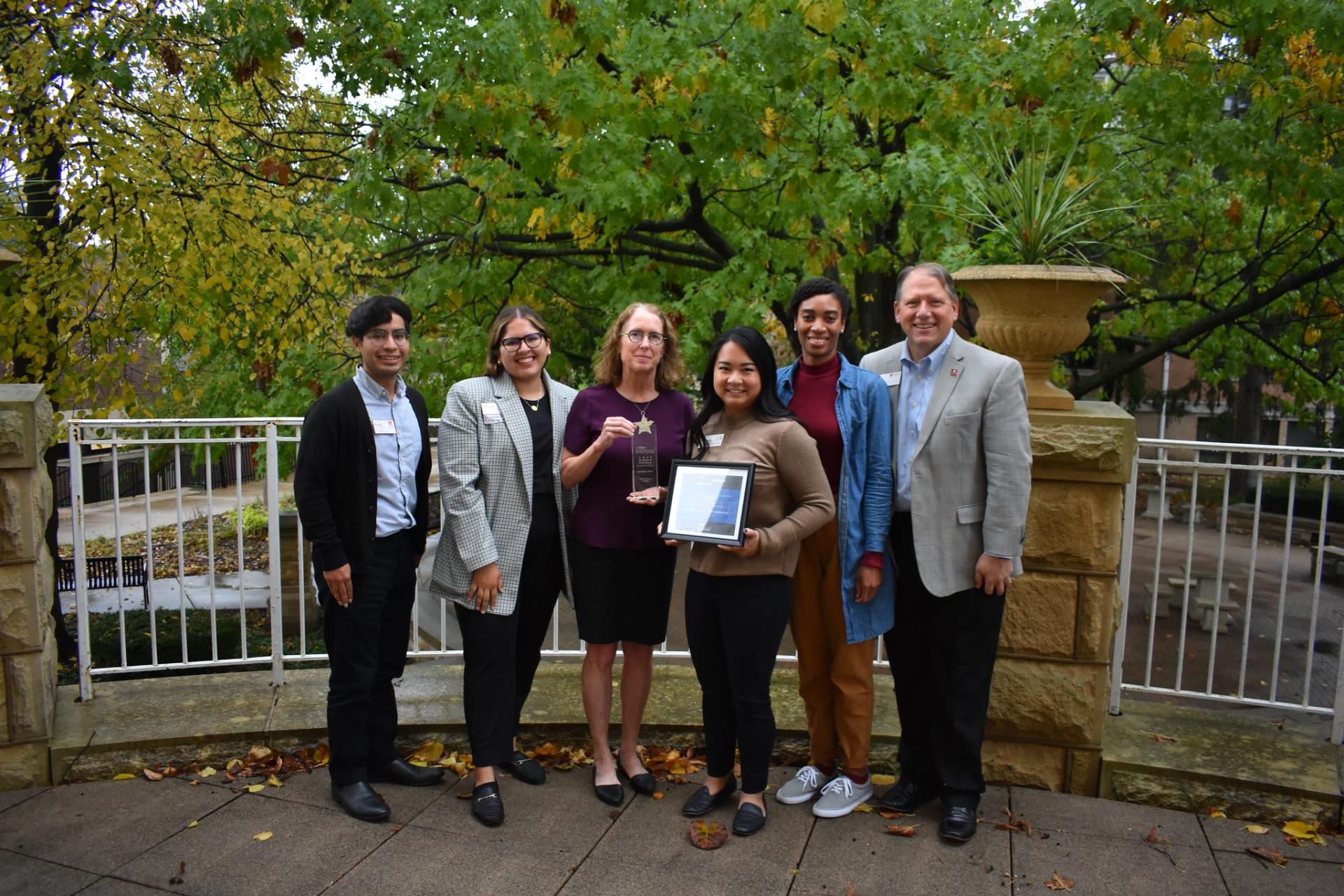