At the end of October and following months of negotiations with spending-hesitant moderates, President Joe Biden debuted a new social spending proposal aimed at restoring the middle class by tackling many of Democrats’ policy priorities. However, at the time, it was unclear whether the new package would muster up the support necessary to pass in the evenly split Senate.

Stephen Maynard Caliendo, dean of the College of Arts and Sciences at North Central College, interviewed with FOX 32 Chicago, where he discussed President Biden’s spending bill.

“The most important thing will be to get the Democrats on board and that’s really been the challenge the last couple of weeks,” said Caliendo. “He doesn’t have a very big margin of Democratic support in the House either. In my political psychology course, we discuss the political psychology of groups, particularly the legislative bodies and how they come to compromise, and through this bill, President Biden stated “Look, this is part of the process, I didn’t get everything I wanted—and neither did a lot of other folks—but it’s better than not having it, so let’s move forward.”” 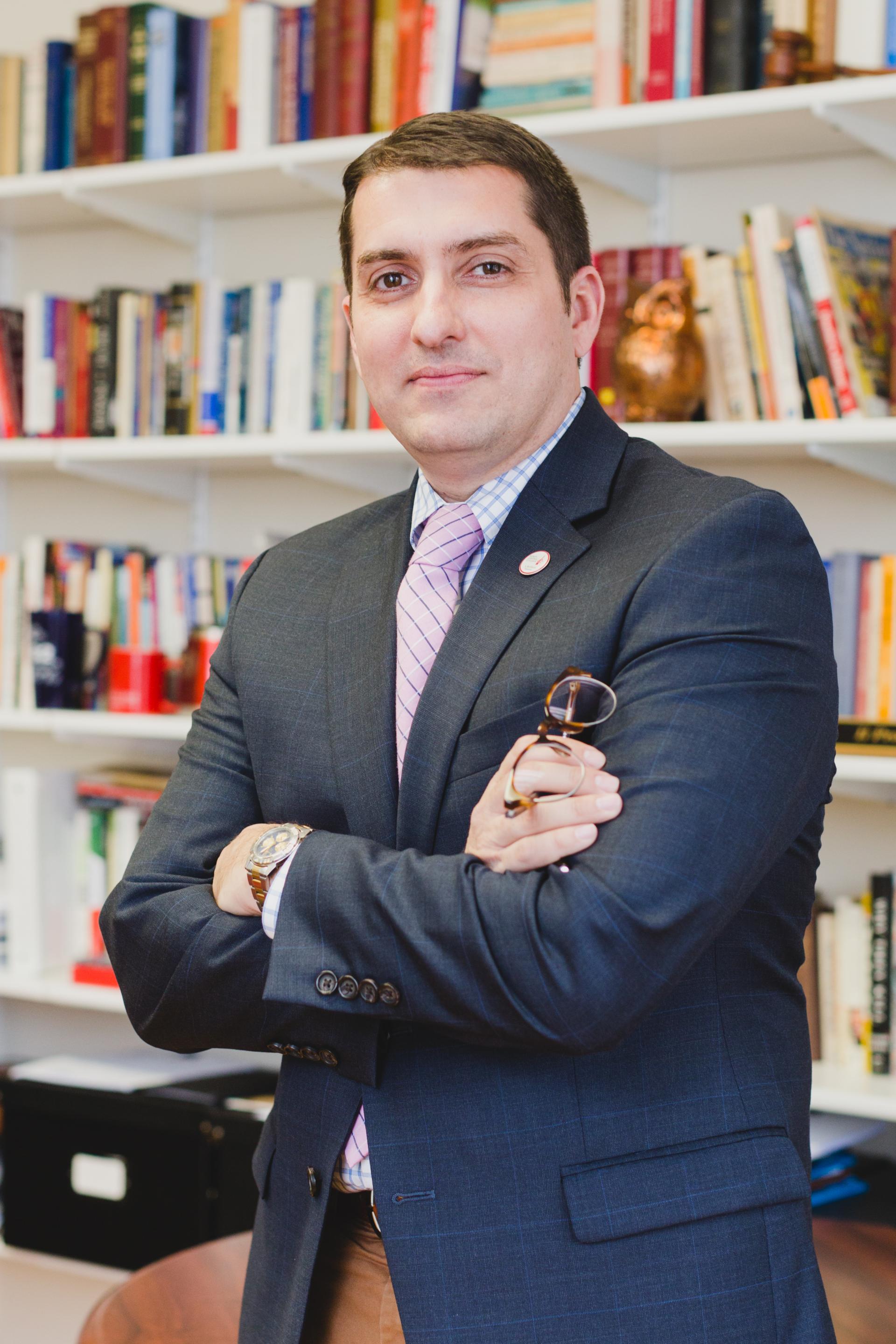