In recognition of her active leadership on campus and passion for serving others, Bry’Shawna Walker ’22 was selected as North Central’s 2021 Lincoln Laureate.

Walker, a political science and government major from Lake in the Hills, Ill., received a $1,000 prize as well as a Lincoln Academy of Illinois medallion and a certificate of honor.

In the spirit of Abraham Lincoln, Student Laureates are honored by the Lincoln Academy “for their leadership and service in the pursuit of the betterment of humanity and for overall excellence in curricular and extracurricular activities.”

When asked how she has risen to this level of achievement, Walker credited her time at North Central for encouraging her to ask questions and lean on her emotional strength. “There is strength in welcoming tough conversations, advocating for others, showing empathy, and creating change,” she said. “There is no one way to be a leader or changemaker.”

In addition to being an outstanding student, Walker is the president of North Central’s NCAA Student Athlete Advisory Committee, a member of the women’s lacrosse team, and a student worker in the office of sports information, where she helped create the influential “Be The Change” social media campaign. Walker also serves as a student ambassador for the office of admissions and a student representative on the North Central Athletics Diversity, Equity & Inclusion Council. She is a member of the Black Student Association and North Central College Democrats student organizations, and a Leadership, Ethics and Values Fellow.

Walker expressed gratitude for the support she’s received along with a desire to pass that support on to others. “I have been encouraged through every challenge and … continued to persevere with grace and love,” Walker said. “It feels great to be recognized, but I never do anything for the recognition—(I do it) simply because I care ... a lot.”

Walker is completing an internship for Senator Tammy Duckworth of Illinois in Washington, D.C. She will be an organizing intern for Congresswoman Lauren Underwood's campaign from January through March 2022. Her plans for the future also reflect her commitment to service.

“Following graduation, I want to work on a campaign through election season and then eventually transition back to Capitol Hill. I ultimately want to pursue a Ph.D. in political science and become a professor to inspire students as my professors have inspired me.” 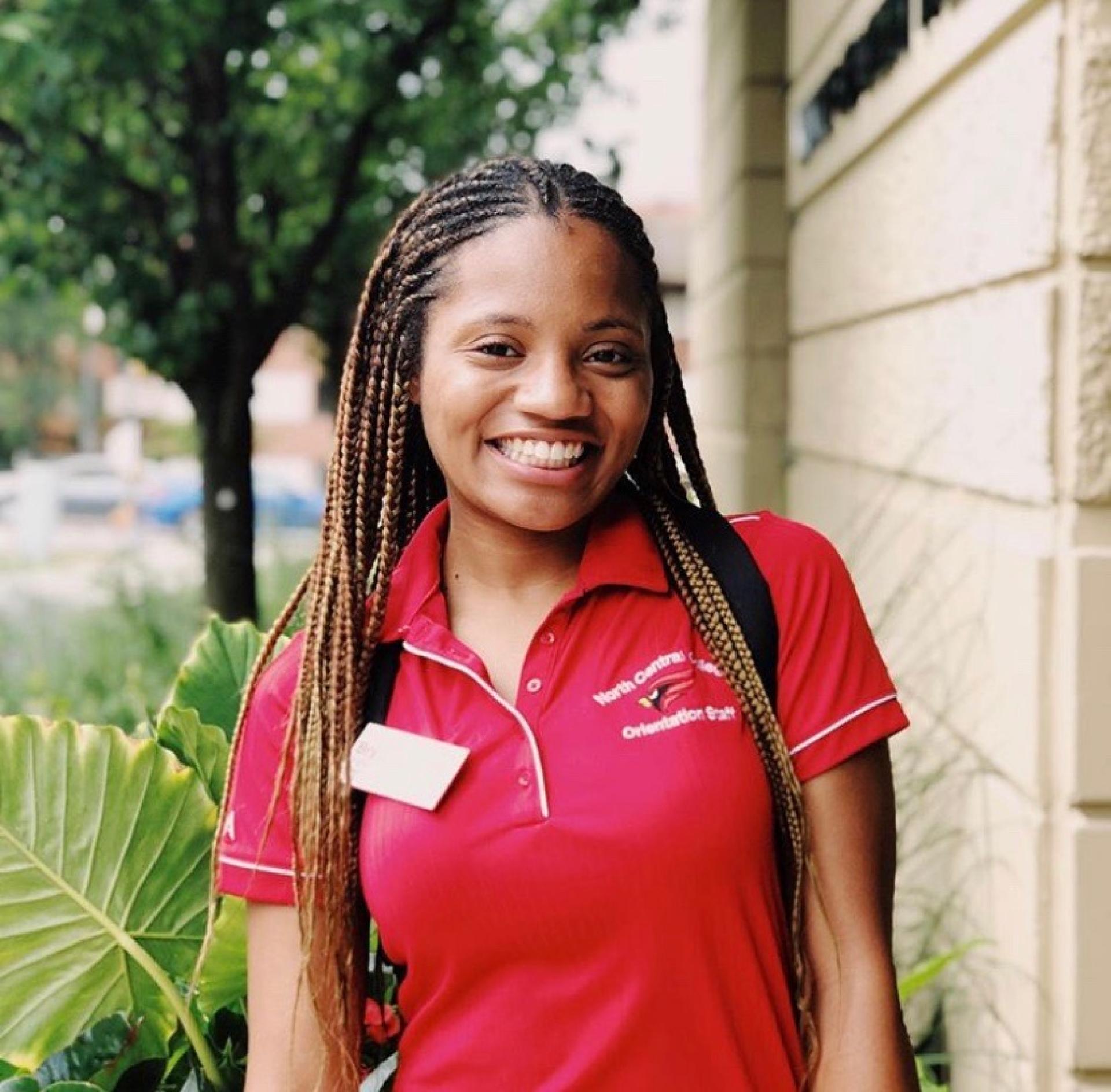