Voting legislation that Democrats and civil rights leaders say is vital for protecting democracy appeared to be met with defeat as the Senate churned into debate Tuesday, Jan. 18, a devastating setback enabled by President Joe Biden’s own party as two holdout senators refused to support rule changes to overcome a Republican filibuster.

The Democratic senators, Kyrsten Sinema of Arizona, and Joe Manchin of West Virginia, faced strong criticism from Black leaders and civil rights organizations for failing to take on what critics call the “Jim Crow filibuster.”

The debate carries echoes of an earlier era when the Senate filibuster was deployed in lengthy speeches by opponents of civil rights legislation. It comes as Democrats and other voting advocates nationwide warn that Republican-led states are passing laws making it more difficult for Black Americans and others to vote by consolidating polling locations, requiring certain types of identification, and ordering other changes.

Bill Muck, professor of political science and chair of the Department of Political Science at North Central College, was interviewed on WGN-TV, where he discussed the Voting Rights Bill.

“The Democrats need to do everything they can to show they’re putting up a good fight and they might move away from a silent filibuster to say to Republicans, if you want to stop this, you’re going to actually have to talk,” said Muck. “But the rules are against them. So, at the end of the day, it’s going to be a really uphill battle. But Democrats have put so much effort and Biden has put so much effort into this, that I think they have to try every possibility before they realize that this is likely not going to work.” 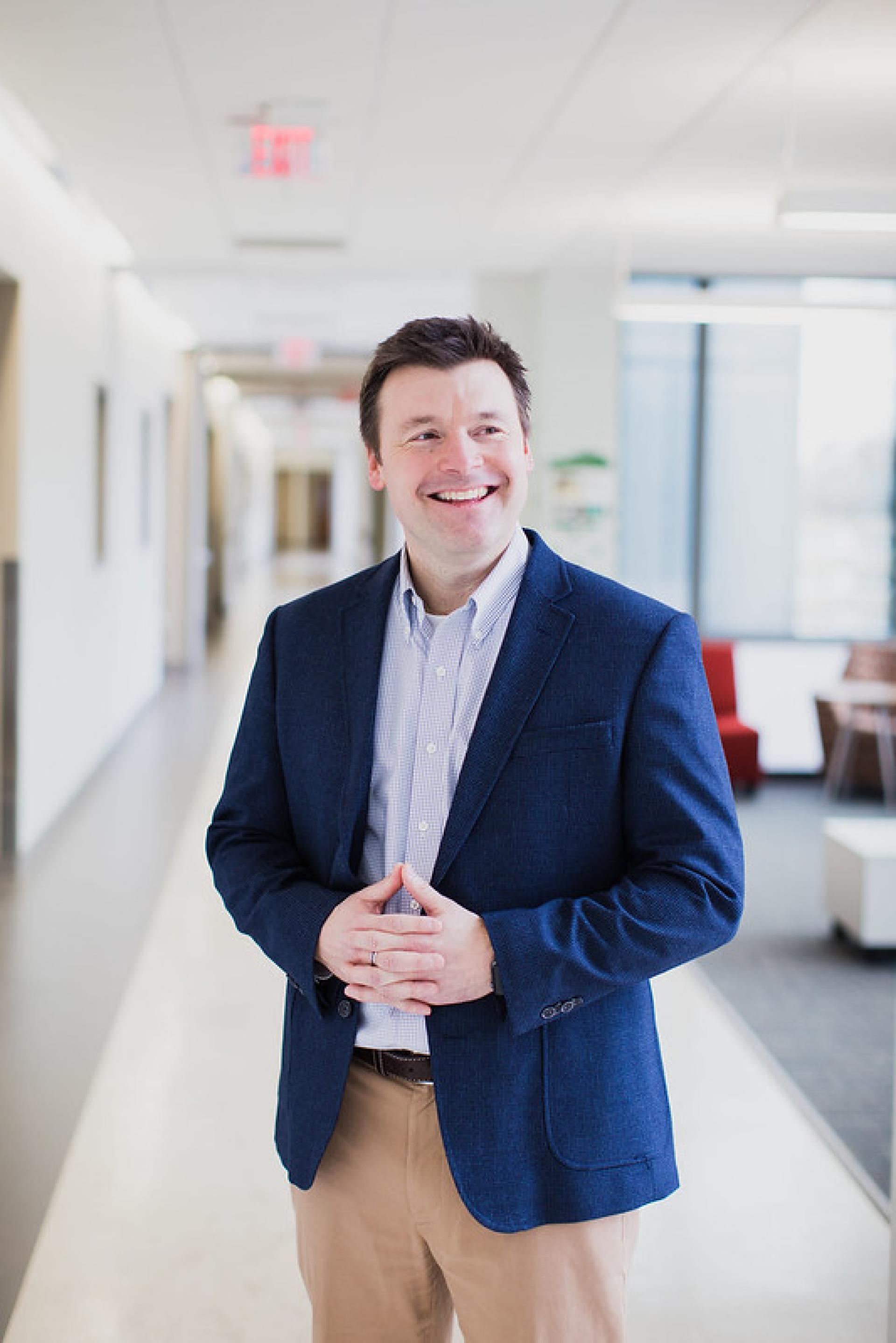