William Muck weighed in on breaking news regarding ISIS leader being killed by U.S. Special Forces in Syria raid

The leader of the violent Islamic State group was killed during an overnight raid on February 3 in Syria’s northwestern Idlib province. The raid targeted Abu Ibrahim al-Hashimi al-Qurayshi, who took over as head of the militant group on Oct. 31, 2019, just days after leader Abu Bakr al-Baghdadi died during a U.S. raid in the same area. The operation came as the Islamic State has been trying for a resurgence, with a series of attacks in the region, including an assault late last month to seize a prison in northeast Syria holding at least 3,000 Islamic State detainees, its boldest operation in years.

William Muck, professor and chair of political science at North Central College, interviewed with FOX 32 Chicago where he discussed the impact the Islamic State has over regions in the Middle East.

“The Islamic State has undergone a pretty dramatic transformation over the last decade,” said Muck. “In 2014, 2015 at the height of their power they controlled large areas of Iraq and Syria and since then it’s been downhill. In 2019, they were driven out of that territory; so they have basically been underground. Over the last couple of months, we’ve been seeing them trying to make a resurgence in Syria—there’s some talk about whether they want to be in Afghanistan—but they’re really a much more weakened organization. Now, they still are a threat to the region, but not nearly the threat that they would have been about a decade ago.” 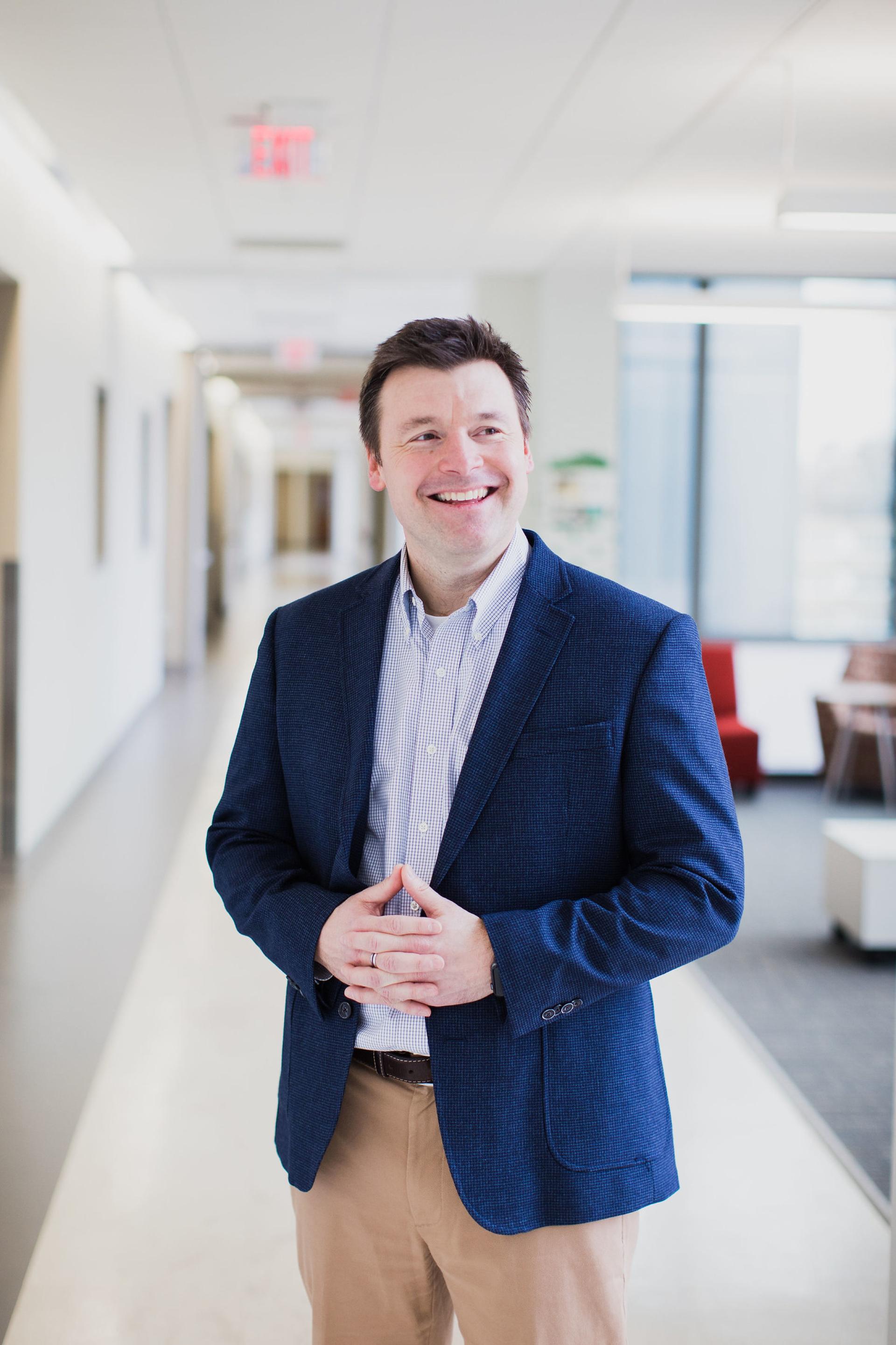