The Senate Judiciary Committee endured a week of high-profile confirmation hearings for Judge Ketanji Brown Jackson, the first Black woman nominated to the U.S. Supreme Court (SCOTUS) in its 233-year history. While Democrats have the votes to confirm President Joe Biden’s high court nominee on their own, the hearings are critical to the White House goal of securing at least some Republican support and shoring up the court’s credibility.

Stephen Maynard Caliendo, dean of the College of Arts and Sciences at North Central College, was interviewed on FOX 32 Chicago on March 21, where he addressed what to expect from the first day of hearings and what type of questions she’ll face regarding her record. Suzanne Chod, professor of political science at North Central College, interviewed with WGN-TV on March 22, where she also examined the confirmation hearings for the SCOTUS nominee and what the public can take away from the process.

As the confirmation trial neared completion, both Dean Caliendo and Professor Chod were tapped again by FOX 32 Chicago and WGN-TV to provide analysis and explain the next steps in the process. Dean Caliendo was interviewed by FOX 32 Chicago on March 24, where he discussed the grueling process of the Senate confirmation hearings. Professor Chod was interviewed by WGN-TV on March 25, where she addressed the importance of Senator Joe Manchin being the key vote in Judge Ketanji Brown Jackson being confirmed to the Supreme Court.

On April 7, the Senate confirmed President Joe Biden's Supreme Court nominee Ketanji Brown Jackson in a historic vote that paves the way for her to become the first Black woman to serve on the highest court in the nation. The tally was 53-47, with Republican Sens. Susan Collins of Maine, Mitt Romney of Utah and Lisa Murkowski of Alaska joining Democrats to vote in favor. Dean Caliendo was interviewed on FOX 32 Chicago on April 7, where he discussed how big of a day this was for the nation and what it says about our country having taken until 2022 to confirm a Black woman to the highest court. Professor Chod was interviewed by WGN-TV on April 7, where she addressed the reason some Republicans are pushing back on the confirmation despite Judge Jackson being more than qualified for the role. 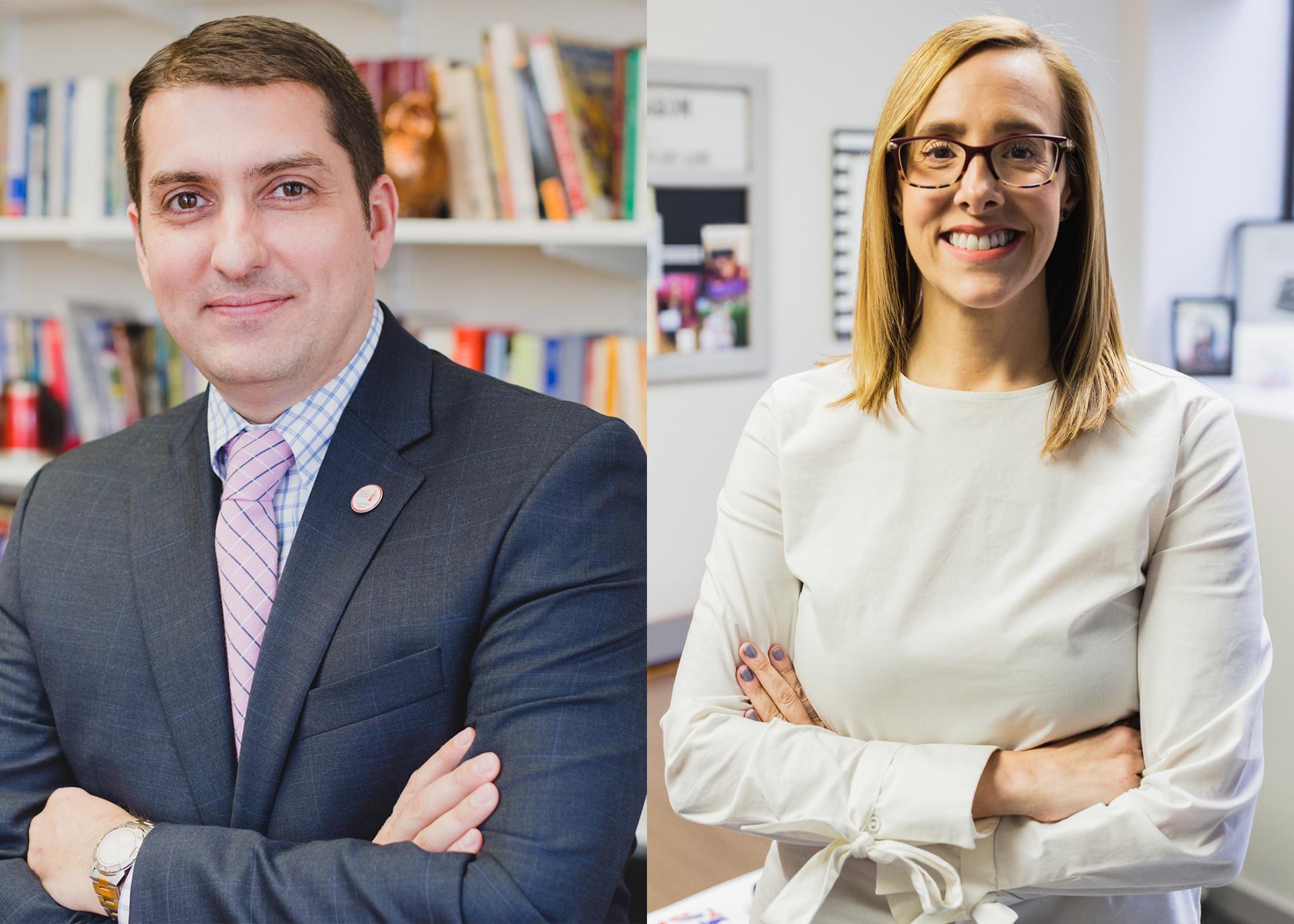