Steve Macek, professor and chair of communication and media studies at North Central College, and alumna Shealeigh Voitl ’21 penned an article in Ms. Magazine. The column, published April 4, 2022, focused on the news stories that are being underreported and many of which focus on gender violence and inequality.

Here is an excerpt from their column:

Each year, Project Censored releases a list of news stories that went underreported in for-profit news. Too many are about violence against women. So, what can we do to promote gender equity in the news media?

It often seems as though women only capture the corporate news media’s attention when they dress up in costume.

These images are sensational and striking, yet they underscore how news coverage of women by the nation’s most prominent news outlets is consistently skin deep and fleeting.

Each year, Project Censored—a 45-year-old media-monitoring organization to which we both contribute—releases a list of 25 significant news stories that have gone underreported in the commercial, for-profit news. Featuring stories published by independent and alternative news outlets, Project Censored’s annual story lists often highlight stories about gendered injustices affecting women around the world—particularly women in racially minoritized and economically marginal communities.

Click here to read the full column on Ms. Magazine. 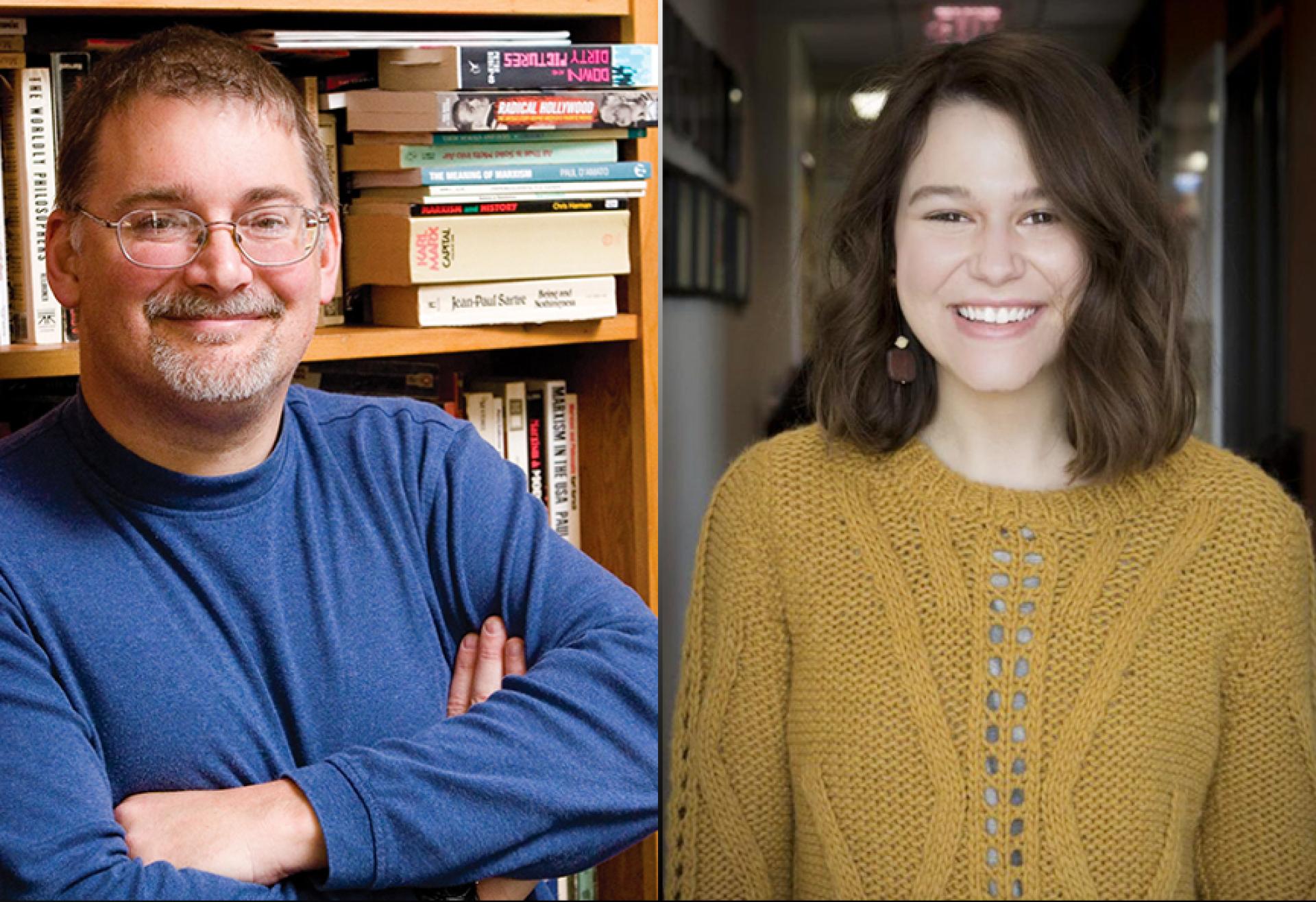