Women voters over 50 are dissatisfied, particularly with the state of the economy, a new AARP poll found. These women account for more than a quarter of all registered voters and, with a high voter turnout rate, they have also accounted for nearly a third of all ballots in recent elections. Yet, despite their influence, the vast majority are disgruntled with their elected leaders and have yet to decide who they will vote for in November.

The survey, conducted between February and March, found that these women are most worried about rising living costs and insufficient savings, and the majority said the economy is not working well for them. Nearly half of respondents ranked “rising cost of living” as the most important issue facing the country. The second most pressing issue for them is the lack of unity in the country — ranked above crime, immigration, COVID-19 and government spending.

Gwendolyn Tedeschi, chair and professor of economics at North Central College, interviewed with reporter Mariel Padilla of The 19th, where she addressed concerns whether Social Security is sustainable.

“My own mother always assumed that Social Security wouldn’t be there by the time she retired,” said Tedeschi. “Since women generally live longer than men, it doesn’t surprise me that they are more concerned.” 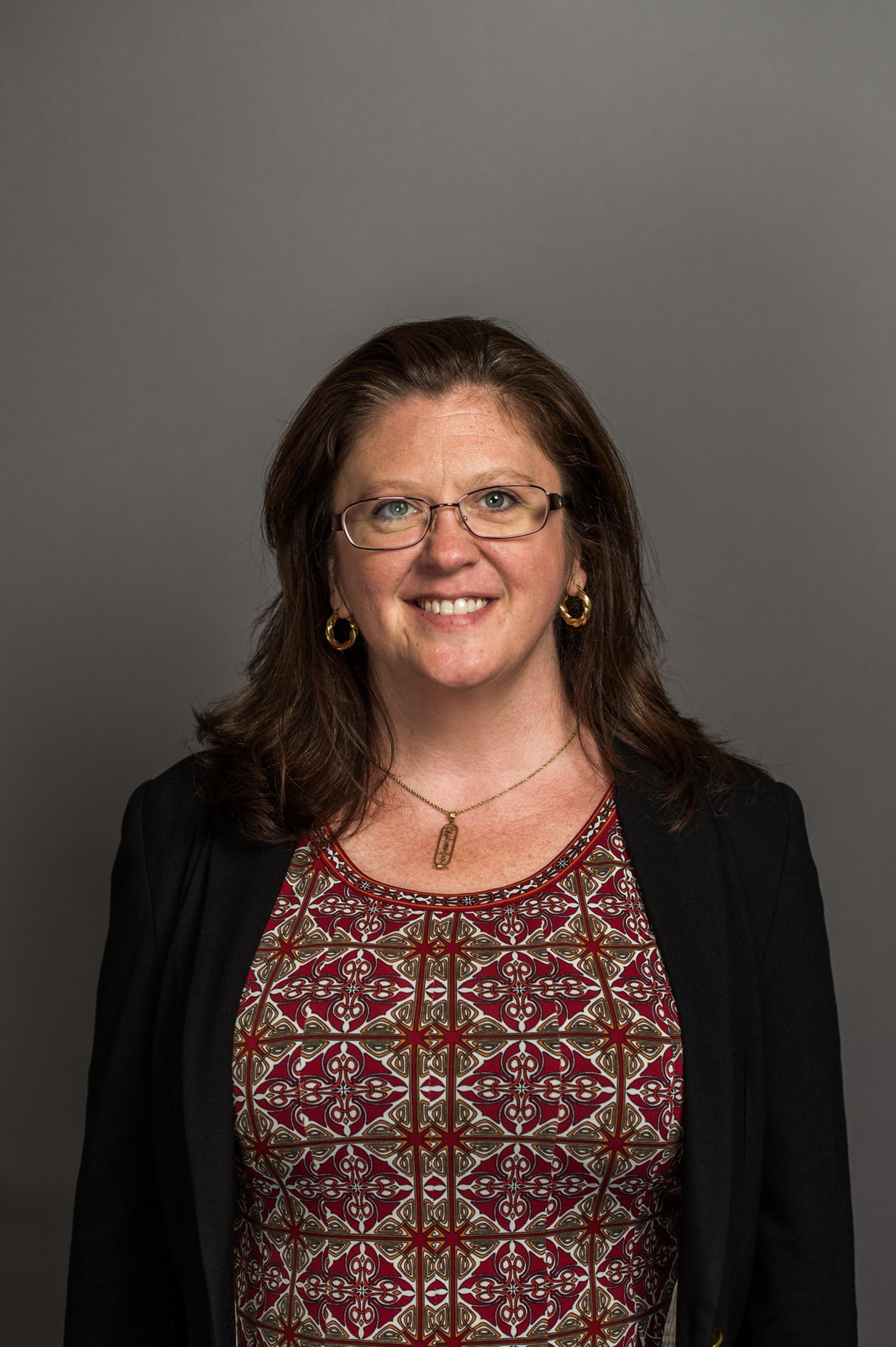