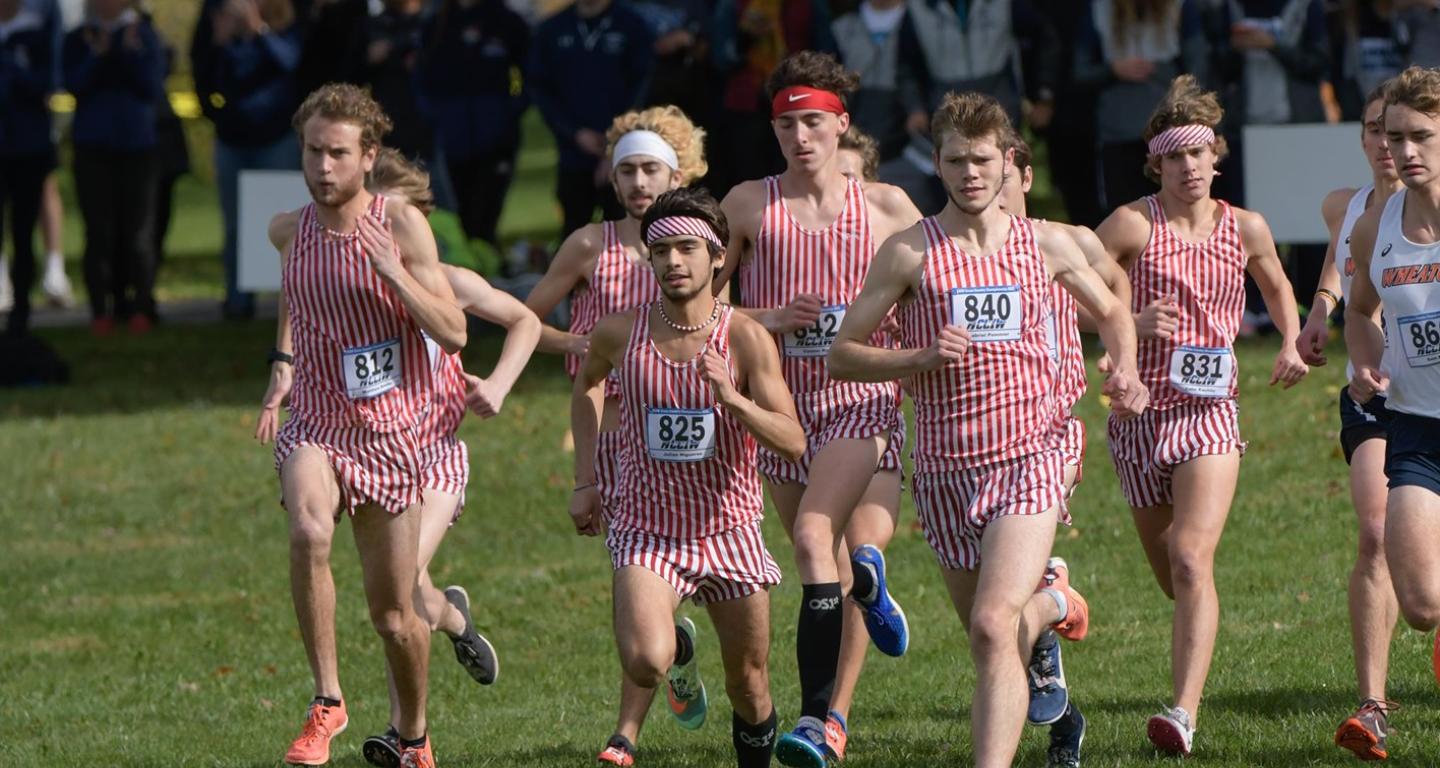 Documentary Is Available to View Online

North Central College, in partnership with Naperville Community Television (NCTV17), has produced a documentary video celebrating the rich history and success of the College’s cross country and track & field programs. “Run for Fun and Personal Bests: An Enduring Legacy at North Central College” premiered on June 12 with a private showing at the College’s Wentz Concert Hall. The documentary is now available for public viewing on the North Central College Athletics YouTube channel (youtube.com/northcentralsports) and aired on June 13 at 7 p.m. on NCTV’s Channel 17.

The documentary centers on the “Run for Fun and Personal Bests” philosophy, developed by legendary cross country and track & field coach Al Carius, that has served as the foundation for an unprecedented run of success spanning 60 years at North Central. Over that time period, Carius, along with fellow hall of fame coach Frank Gramarosso, led the Cardinals to 19 NCAA Division III cross country national championships, and 12 NCAA Division III track & field national championships (six indoor and six outdoor).

The documentary features commentary from Carius and Gramarosso about how they worked together to build and maintain a winning culture at North Central; former athletes who embraced and embodied the program’s simple yet profound philosophy to achieve individual and team glory; and a three-time U.S. track & field Olympian who re-discovered the joy of training and racing alongside the Cardinal team. The story also chronicles the cross country program’s humble beginnings when Carius first arrived on campus in the 1960s, the magic of the “No Names” in the 1970s, and the events that led to the decade of dominance from 2009-2019.

Above all, the documentary explores the impact that the “Run for Fun and Personal Bests” philosophy has had on those who have been a part of it—and how those individuals carry it forward to impact the lives of others. 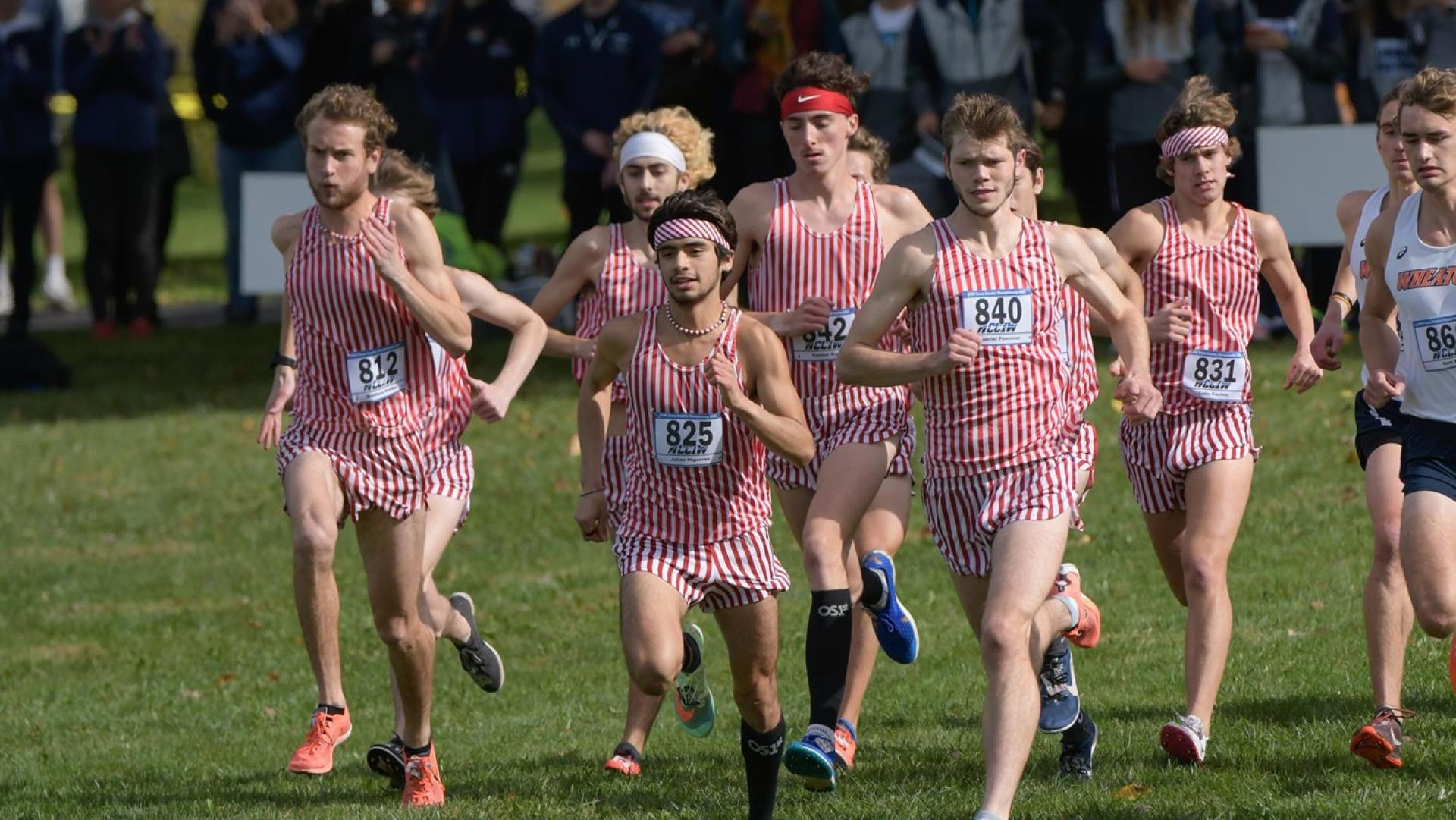