Jessica Brown, vice president for student affairs and athletics at North Central College, penned an op-ed in Diverse Issues of Higher Education. The column, published July 7, 2022, focused on the 50th anniversary of Title IX and how it does not fulfill its promise to Black women.

This year is the 50th anniversary of Title IX, the landmark law that prohibits discrimination on the basis of sex by education programs that receive federal funds.

When Title IX was passed in 1972, it was meant to ensure equal access and quality for women’s sports programs. It promises that women have access to the same funding and caliber of educational programs as men do. And over the years, the law has expanded to include protections against sexual harassment and assault, which was determined to be a form of sexual discrimination.

But the women who were (initially) advocating for equality in athletics weren’t advocating for all women to have equal athletic experiences. An entire group of women remains absent from the broader conversation about access and protection from discrimination on campus: Black women.

Click here to read the full op-ed in Diverse Issues of Higher Education.

Brown’s op-ed was also picked up by both Times News Express and USA Tribune. 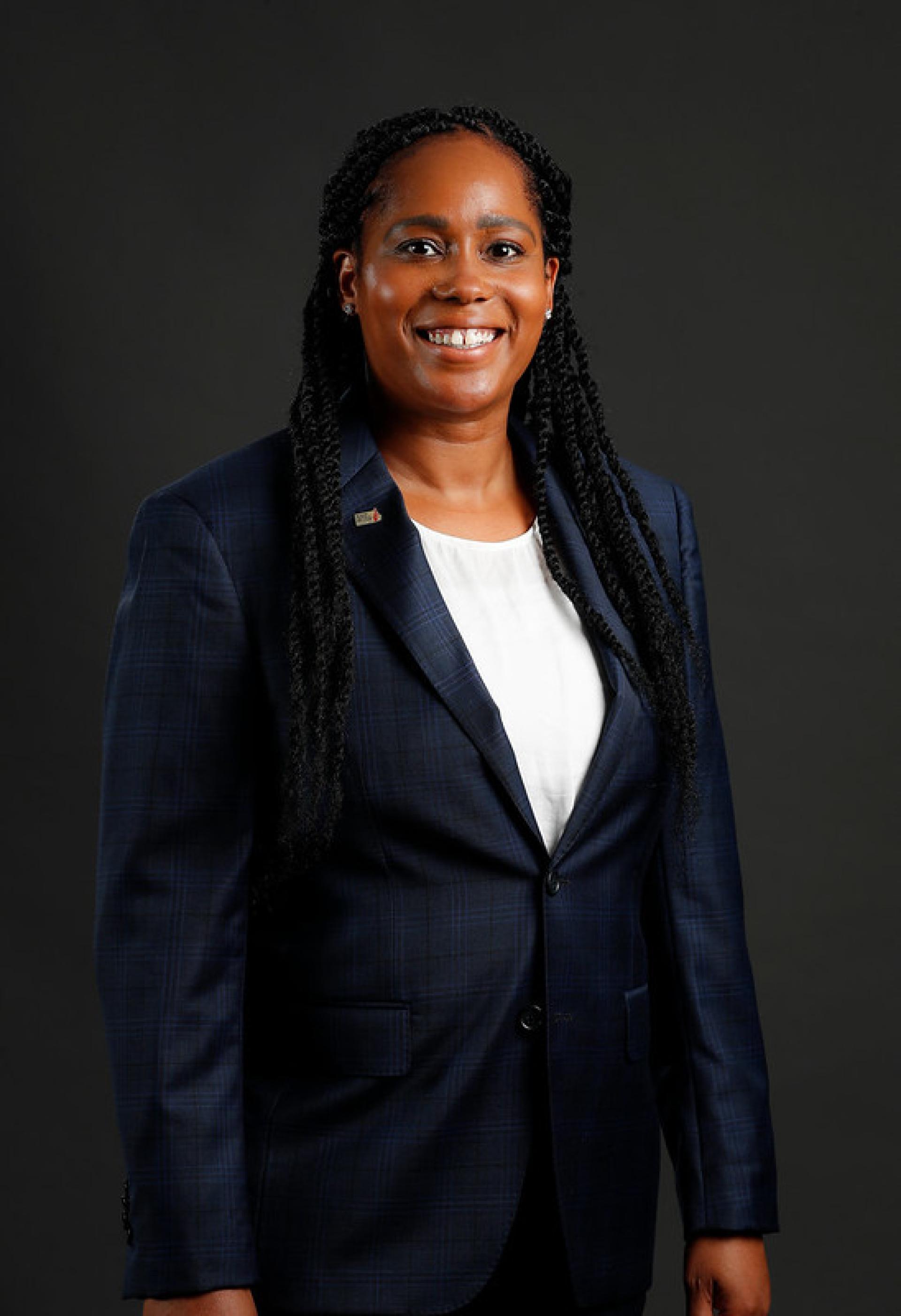