In the last decade, there has been a wave of changes to women service members’ uniforms — which many experts and historians agree reflects broader efforts to improve gender equity in the military. The Air Force launched a project to develop maternity flight suits after a study found nearly 400 pregnant airmen had to wear larger flight suits during pregnancy, a situation that creates safety issues. The Navy measured hundreds of sailors this year as part of an ongoing effort to create better uniforms tailored to women. Most recently, the DEVCOM Soldier Center — the Army’s research center — announced its first-ever designs for a tactical bra.

Suzanne Chod, professor of political science at North Central College, interviewed with reporter Mariel Padilla of The 19th, where she shared why representation matters, especially across different social identities, are critical to create more equitable policies

Chod noted that measures related to women soldiers’ uniforms often enjoyed bipartisan support in both chambers of Congress, and that each seemingly incremental change would have a wider effect. “While these amendments may seem small in comparison to the systemic and institutional inequities in the military that need to be addressed, they make a real difference in female service members’ day-to-day lives. From hair, to better fitting uniforms, to making uniforms and other necessary apparel more affordable, these changes in policy allow female service members to feel more like themselves, to be themselves, and to do their jobs better.” 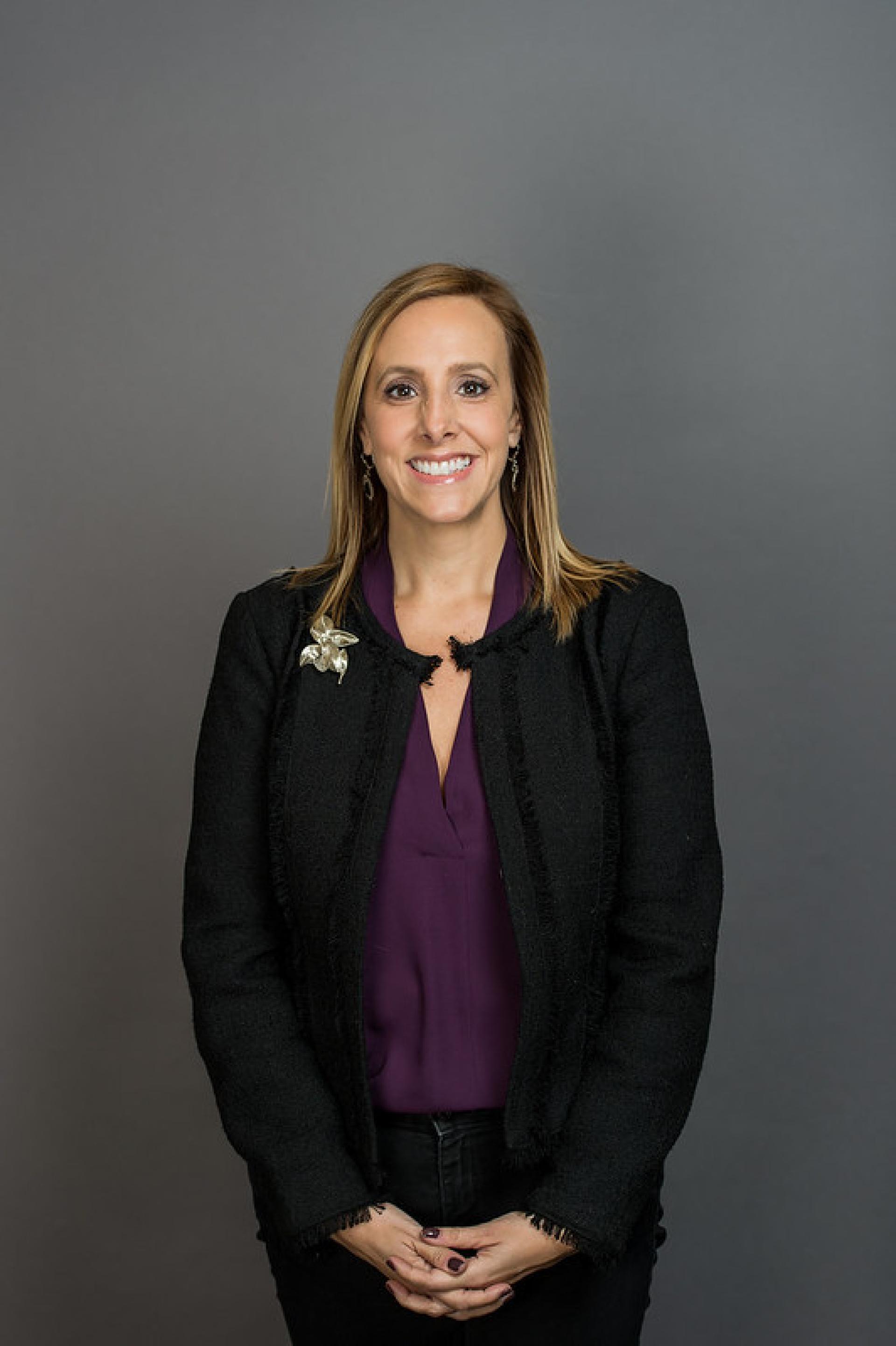