Going to college has long been seen as the path to the middle class. Indeed, college graduates on average earn much more money over the course of their lifetime than non-college graduates. For many students, the possibility of mountains of student debt and uncertain job prospects has them avoiding college altogether. Yet some colleges, universities, and other postsecondary programs are still succeeding in taking in students from lower-income families, giving them an affordable education and graduating them into middle-class jobs.

Lower-income students are particularly vulnerable to dropping out of college, which can lead them to accrue student debt without receiving the value of a degree. That’s a problem Deborah Santiago, the Chief Executive Officer of Excelencia in Education, has worked on for years. Many Latinos come from lower-income families and tend to have lower graduation rates than white students, and Santiago’s organization collects strategies to boost their college completion rates.

Click here to read the full story in NewsNation. 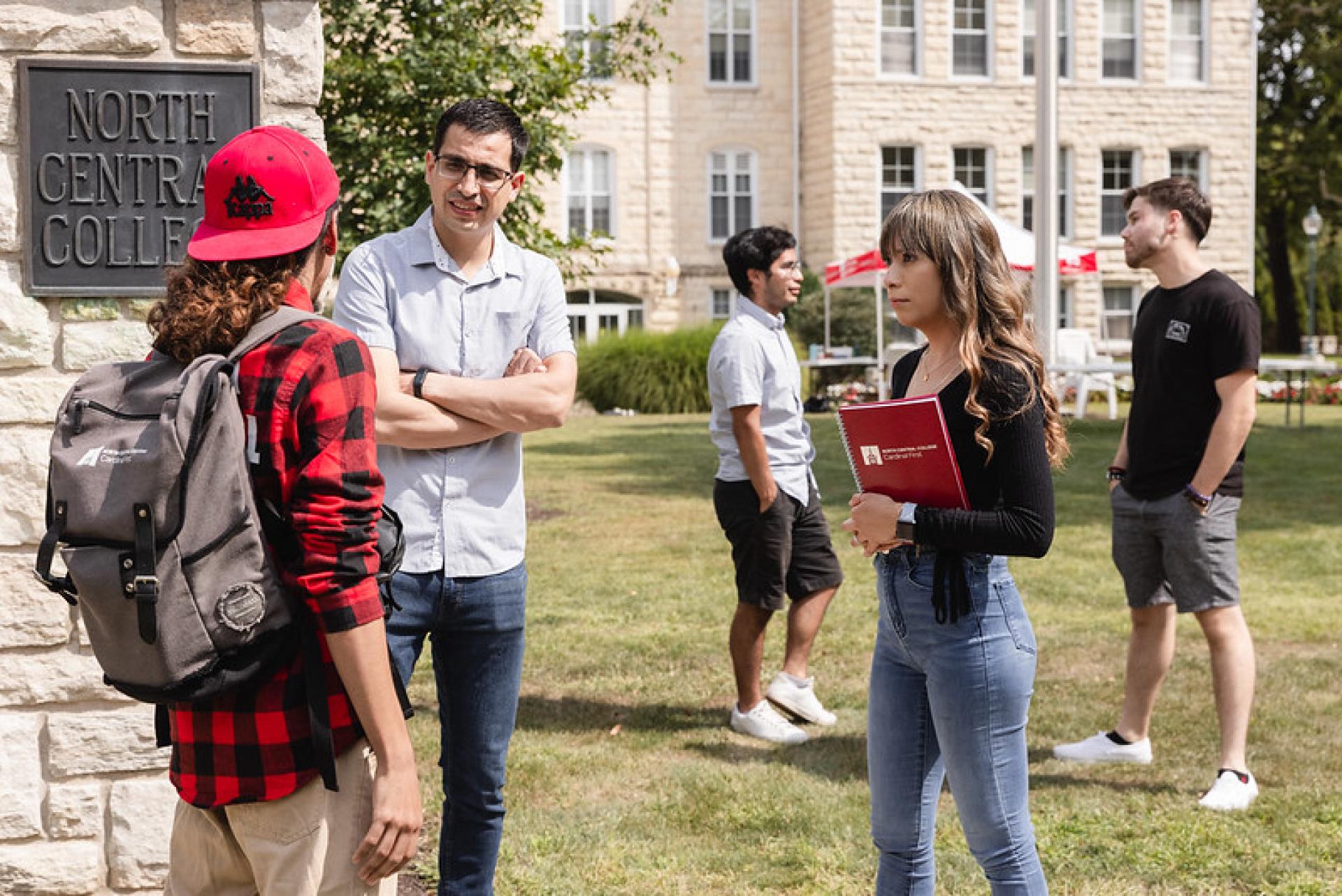