Russian President Vladimir Putin is preparing to annex occupied areas of Ukraine. Russia claims Ukrainians voted to join Russia in those areas; however, Ukraine and much of the west call referendums illegitimate. The voting on the annex was scheduled for September 27, and rumors allege that Zaporizhzhia in Ukraine seeks to be part of Russia, but developments show that the world stage believes it to be a sham.

William Muck, professor and chair of the political science department at North Central College, interviewed with WGN-TV, where he discussed the potential annexation and its impact.

“I’ll start by saying this is not a free election and was it was not a fair election,” said Muck. “It’s in no way legal by international law. So, why is Putin doing this? I think the reason is he wants to flip the narrative and say that up until this point, we’ve talked about Russia being the aggressor invading Ukraine and so what Putin thinks he can do is argue this territory is now legitimately Russia and who’s the invader now; well, in his eyes, it’s Ukraine and NATO that are the aggressor. I don’t think the international audience will buy into that at all and I think they’ll push back. I think in some ways, Putin’s thinking about domestic audience and he’s trying to get support from the Russian people. So, completely illegal, but I think Putin is playing a different game.” 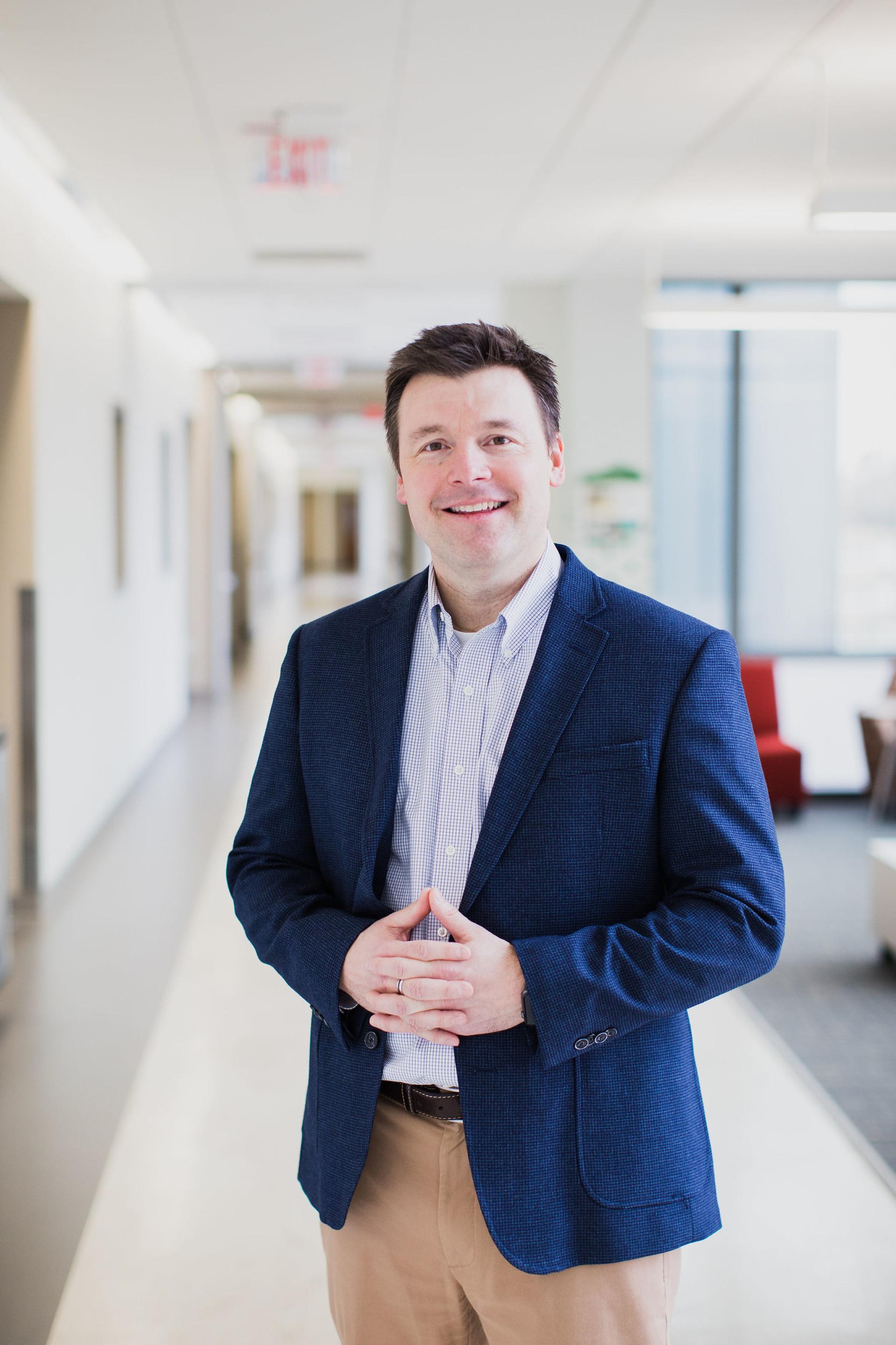