In early October, Caitlyn Jenner was under fire for critical tweets she posted about transgender athletes in school locker rooms, but others support her political position as a conservative transgender woman. Jenner had been accused of working against the very community of which she’s a member [transgender community]. Jenner’s outspokenness and conservative views have angered many over the years.

The celebrity has claimed that she’ll support former President Donald Trump should he choose to run again in 2024. She’s also aspired to political office, appearing as a Republican on the ballot during last year’s California gubernatorial recall election. Critics accuse conservatives of being the primary drivers behind the effort to rein in trans rights, but Jenner has said she’s pushing the GOP to becoming more inclusive.

Suzanne Chod, professor of political science at North Central College, weighed in on this controversy when quoted in Newsweek. She shared how Jenner has been condemned by many in her own community for identifying herself with the Republican party.

“Some of her political preferences have seemed incompatible with advocacy for transgender rights,” said Chod. “Her support for President Trump and her short-lived run for California governor for example, caused trans rights groups to question her commitment to trans rights.”

Click here to read the full story in Newsweek. 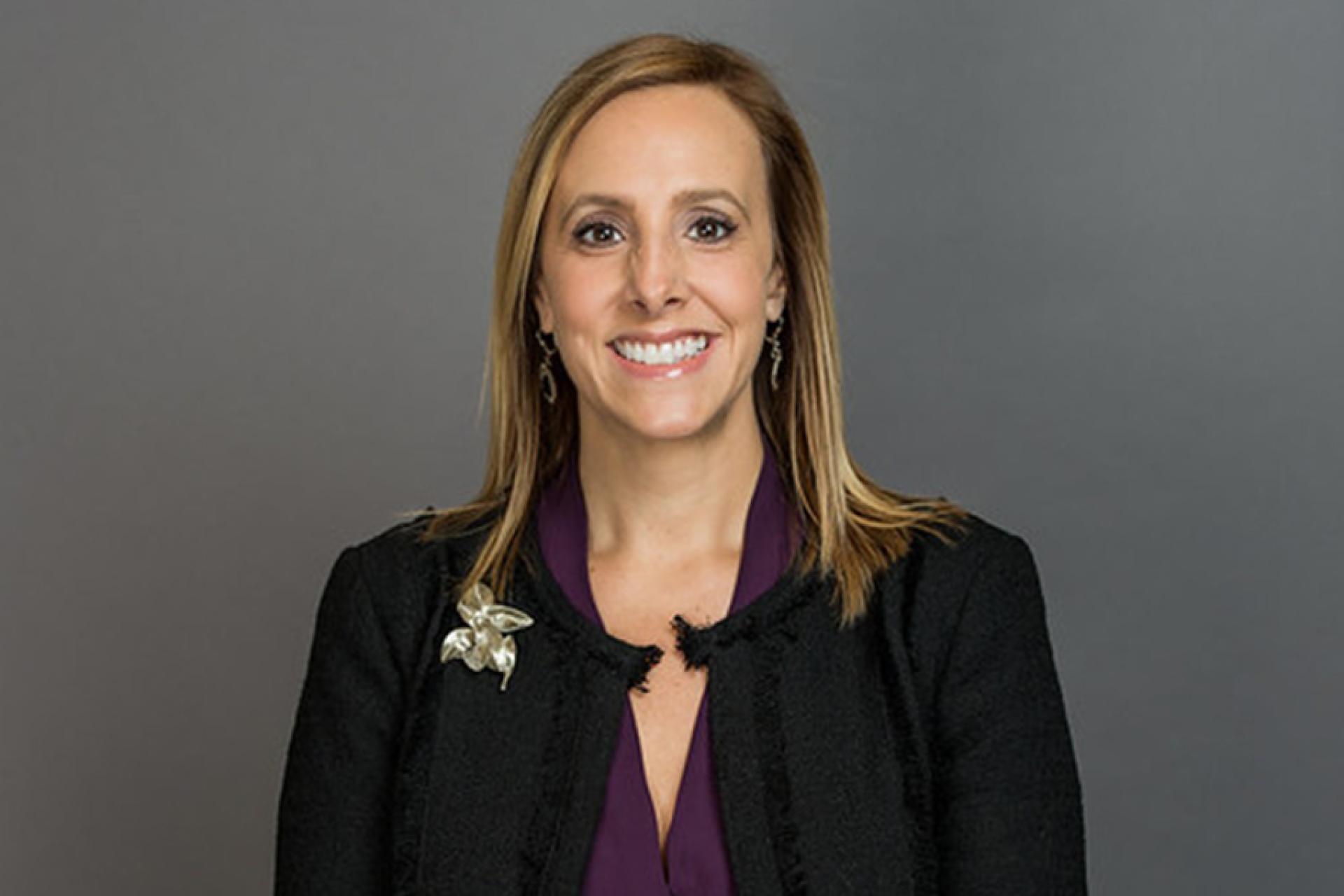