Join the North Central College Department of Theatre for the new poetic musical “Renascence”. Performances are scheduled February 16-18 at 7:30 p.m. and February 18-19 at 2 p.m., located in the College's Madden Theatre, 171 Chicago Ave., Naperville.

North Central is the first theatre and college to produce the show since its original New York City debut in 2018. The College’s performers even had the opportunity to connect with the composer and writer of the show as a means of professional development, which will no doubt enhance their performance come February.

A theatrical exploration of identity and artistry through the poems of Pulitzer Prize-winner, Edna St. Vincent Millay. At the age of 19 she writes a profoundly powerful poem, Renascence, catapulting her to stardom and releasing her from her rural, humble beginnings into a bohemian, reckless and unconventional urban lifestyle. Millay captivates both men and women with her unapologetic sensuality and frank intellect and becomes the “original riot girl” of her time. Renascence not only follows the early years of this artist’s life, but also invites its performers and audience to sit in this poet’s soul, and view humanity and nature as if through her window.

Note: The show is meant for a mature audience and is not geared towards children.

Tickets are available for purchase online; $14 for the public and $10 for members of the military, retired individuals and educators. 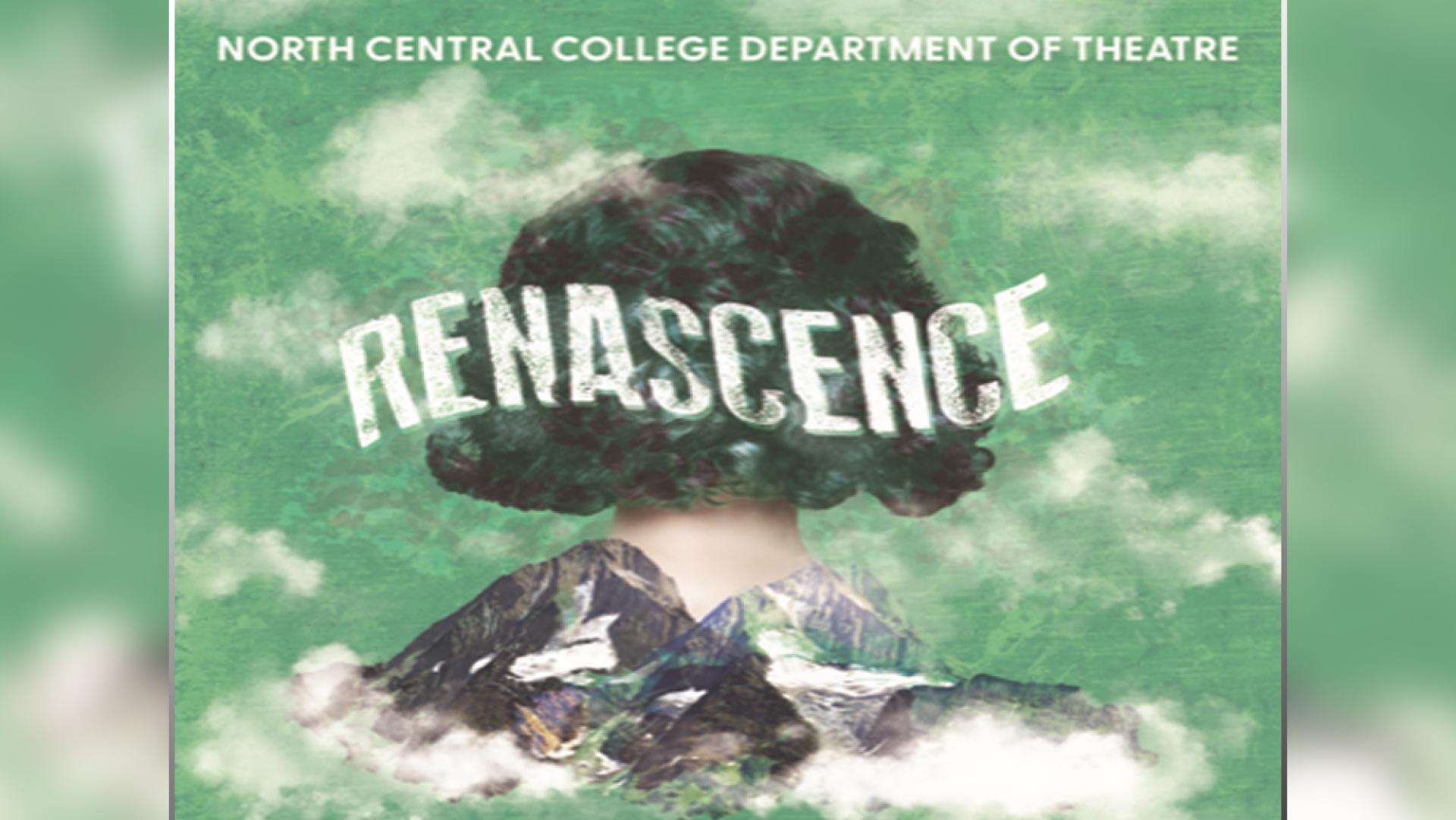