Assistant Professor of Art and Design 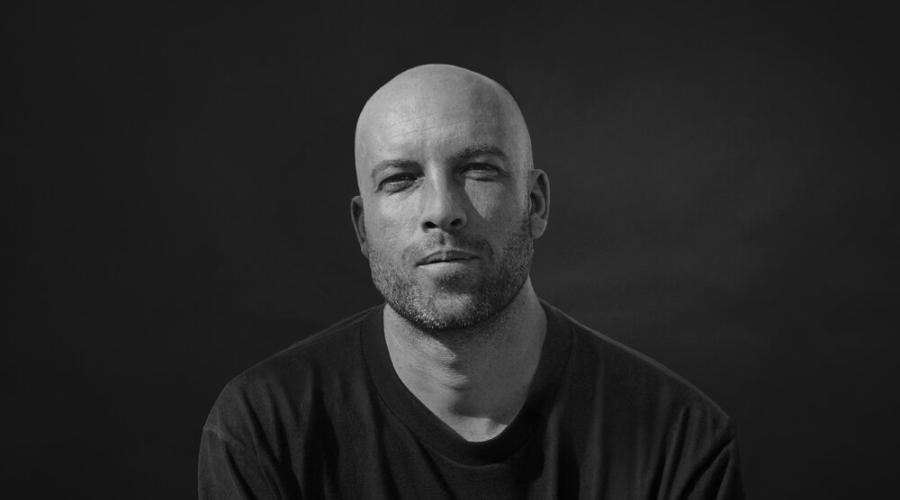 David Cordero is an artist, designer, and educator based in Chicago, IL. His work ranges from typography to fashion. Recent exhibitions include “All Together All Together Now: Sound × Design” at the Design Museum of Chicago, “Exhibitionisms” at Space & Time Gallery in Chicago, “Five Sided” at Plus81 Gallery in NY, and “Ritualistic Technology” in Havana, Cuba. He has worked as the costume designer for NCC productions of Iphigenia Among the Taurians and Mosque Alert. He teaches a variety of courses including 2D-Design, Typography, Graphic Design, and Visual Literacy. In 2016 he launched SOUTH, a multi-disciplinary design studio. Cordero was a teaching fellow at the University of Chicago, where he received his MFA in 2010. He received his BFA from the School of the Art Institute of Chicago in 2007.