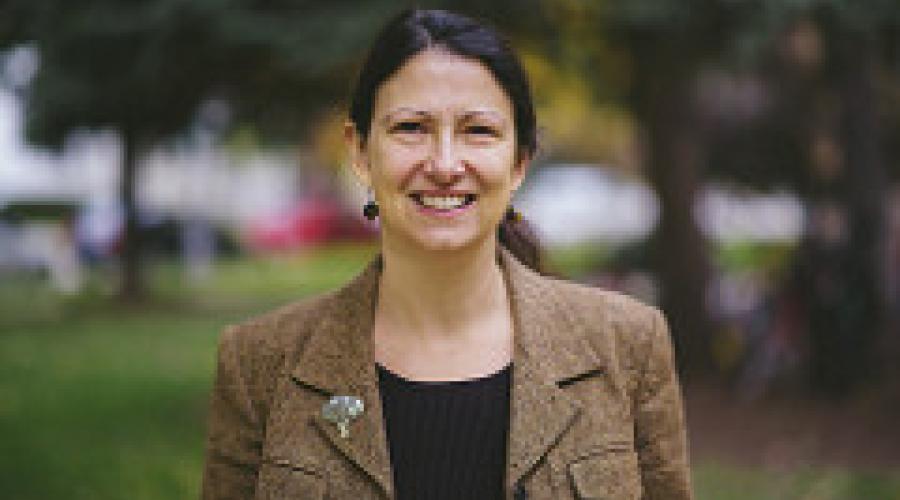 Daniela Barberis is on the faculty of the Shimer Great Books School at North Central College, where she has taught in the Natural Sciences, Social Sciences and Humanities. She obtained her Ph.D. from the Committee on Conceptual and Historical Studies of Science at the University of Chicago and held several post-doctoral fellowships, including at the Max Planck Institute for the History of Science in Berlin and the Franke Institute for the Humanities at the University of Chicago. She also taught at several large state schools, including Ohio State, Iowa State and Michigan State, until finding her academic home at Shimer College in 2011.

“In Search of an Object: Organicist Sociology and the Reality of Society in Fin-de-Siècle France.” History of the Human Sciences, 16 (2003): 51-72

“Moral Education for the Elite of Democracy: The classe de philosophie Between Sociology and Philosophy.” Journal of the History of the Behavioral Sciences, 38 (2002): 355-369.

“Changing Practices of Commemoration in Neurology: Comparing Charcot's 1925 and 1993 Centennials.” Osiris, 14 (1999): 102-117. Commemorative Practices in Science: Historical Perspectives on the Politics of Collective Memory. Edited by Pnina G. Abir-Am and Clark A. Elliot.

The Dark Side of Evolution: From Social Darwinism to Sociobiology

From Pre-Modern Science to the Chemical Revolution

Classics in the History and Philosophy of Science

Methodology of the Social Sciences

Literature of the Ancient World

History of the Human Sciences

Ph.D. Committee on the Conceptual and Historical Studies of Science. The University of Chicago.