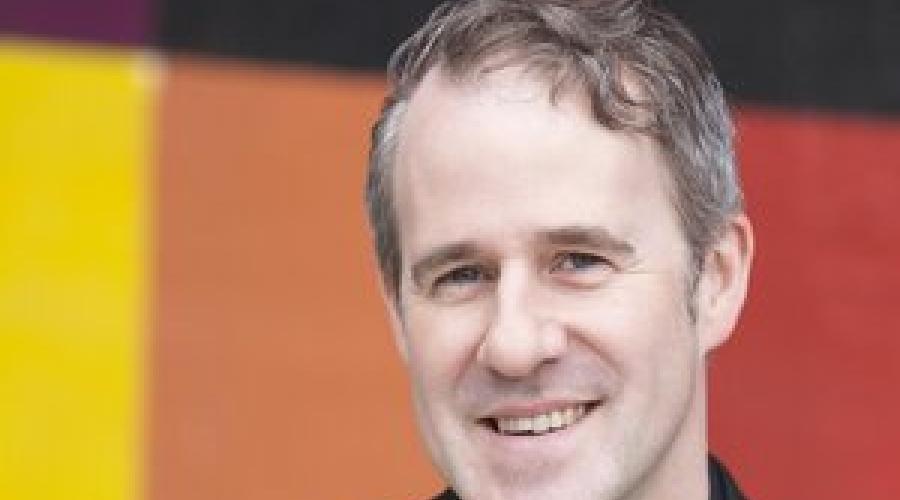 Along with composer Lee Weisert, he is a member of the Portable Acoustic Modification Laboratory (PAML), a collaborative sound installation team. PAML has been invited to present their sound installation work at festivals and venues across the country, including the Santa Fe International New Media Festival, New York City Electroacoustic Festival, International  New Interfaces for Music Expression, the International Computer Music Conference, and the TedX conference at UNC, Chapel Hill.

He has been a composer-in-residence at the Petrified Forest National Park in Arizona (2009) and was funded by the Vlaams Gemeenschapp for a 2000-2001 residency at the Logos Foundation for Experimental Music in Belgium. He is currently the composer-in-residence with Picosa. His music is published on Innova Records, Albany Records, Ears & Eyes Records and Medusa Critical Publications.