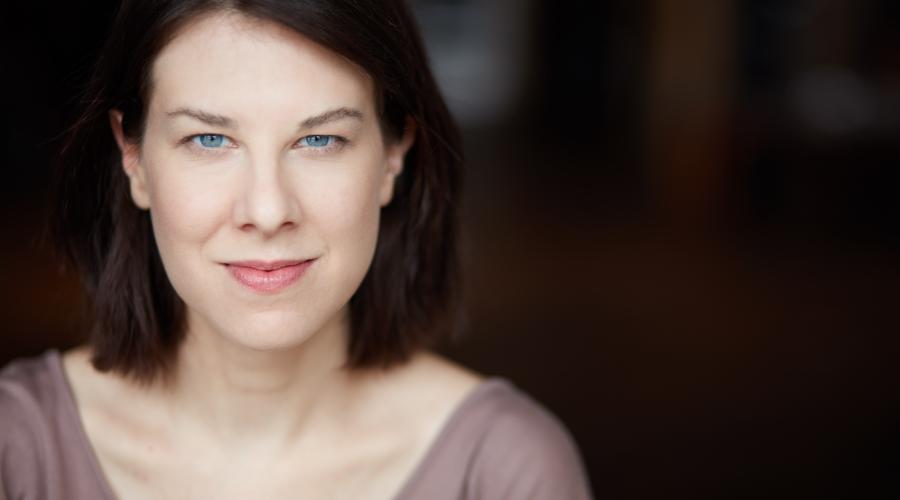 Laura A. Lodewyck (she/her) has published articles and reviews in The Oxford Handbook of Greek Drama in the Americas, Shakespeare Bulletin, Theatre Journal, Theatre Survey, and the upcoming Oxford Handbook of the Positive Humanities. Her recent work appears in Makeshift Chicago Stages: A Century of Theater and Performance (2021), winner of the American Society for Theatre Research's 2020 Collaborative Research Award. Her research focuses on the transformative power of theatre, particularly during times of crisis. She has been a scholar with the Latinx Theatre Commons’ El Fuego initiative, whose mission is to produce and document new Latinx plays, and a contributor to University of Pennsylvania’s Humanities and Human Flourishing Project, which aims to evidence the role of the arts in enriching societal and individual well being.

As a practitioner in Chicago, Laura has written and voiced the news, traffic, and weather for WLS-FM, WNUA-FM, WLIT-FM, and KISS-FM, and was awarded a Chicago/Midwest Emmy for Outstanding Achievement for Alternate Media/New Media Interactivity for her contributions NBC5’s Street Team. Laura has worked with Chicago Fusion Theatre/Wayward Productions, Teatro Vista, Remy Bumppo Theatre, Chicago Shakespeare Theater, Victory Gardens Theater, Court Theatre, Illinois Theatre Center and appeared on Chicago Med. She holds an MFA in Acting from Roosevelt University and a PhD from Northwestern University’s Interdisciplinary PhD in Theatre and Drama program, where she was awarded a national American Association of University Women fellowship.