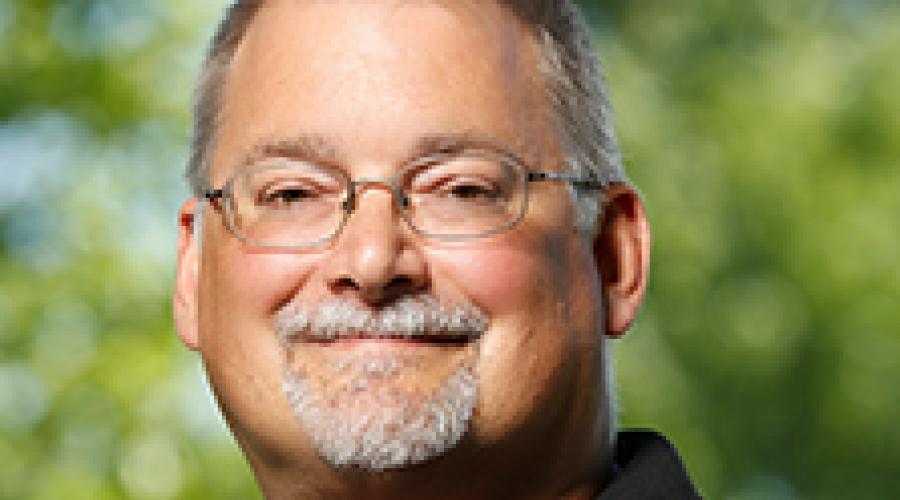 Dr. Steve Macek teaches courses on media studies, communication and the First Amendment. He is the author of Urban Nightmares: The Media, the Right and the Moral Panic over the City (University of Minnesota Press, 2006), a critical analysis of media representations of American cities and the urban poor in the 1980s and 90s.  His articles on Chicago's radical and alternative press have been published in A.R.E.A. magazine and in the collection A Moment of Danger: Critical Studies in the History of US Communication since WWII  (Marquette University Press, 2011). His op-eds on media, politics, communication policy and academic freedom have appeared in newspapers such as The Atlanta Journal Constitution, The News and Observer, The Seattle Times and The Columbus Dispatch and online publications like Truth Out and Common Dreams. Macek is currently writing a book about the history of film censorship in Chicago and in the summer of 2014 he co-curated an exhibition on the subject, Banned in Chicago: Eight Decades of Film Censorship in the Windy City, at the Museums at Lisle Station Park.

Over the past few years, Macek has become increasingly involved in the work of national media watchdog group Project Censored. Students in his Media Criticism classes have contributed to the Project's annual list of "top 25 censored news stories of the year." He co-edited the main chapter on the 2020-2021 top 25 list in Project Censored's State of the Free Press 2022 (Censored Press/Seven Stories, 2021) with a North Central student, Isa Chudzik, and Project Associate Director Andy Lee Roth. Macek and three students (Shealeigh Voitl, Griffin Curran and Rachael Schwanebeck) also co-authored the "Deja Vu" chapter of the book. The year before, he and one of his students, Zach McNanna, co-authored the "Deja Vu" chapter of Project Censored's State of the Free Press 2021 (Seven Stories Press, 2020). Macek edited and introduced the "Media Democracy in Action" chapter for two previous Project yearbooks, Censored 2019: Fighting the Fake News Invasion (Seven Stories Press, 2018) and Censored 2020: Through the Looking Glass (Seven Stories Press, 2019). He has also presented at Project Censored's conferences and has been a guest on the Project Censored radio show.

A longtime member of the American Association of University Professors, Macek is past-President of NCC's chapter of the AAUP.

Urban Nightmares: The Media, The Right and the Moral Panic over the City.
Minneapolis, MN: University of Minnesota Press, 2006.

Marxism and Communication Studies: The Point is to Change It. Co-edited with Lee Artz and Dana Cloud. Peter Lang, 2006.

With Andy Lee Roth, "Bias in American Media Has Little to Do with Partisan Politics," Gale Opposing Viewpoints Online Collection, Gale, 2021. Gale In Context: Opposing Viewpoints, link.gale.com/apps/doc/HJRIHQ863973277/OVIC?u=spl_main&sid=OVIC&xid=82cb87c4. Originally published as "It's True That Corporate Media Is Biased—But Not in the Ways Right-Wingers Say," Truthout, 27 Nov. 2020.

“A Smog of Lies: The Media, The Environment and the Post-Truth Presidency of Donald Trump” in Perspectives on Environment, Social Justice, and the Media in the Age of Anthropocene. Edited by Elizabet Dobbins, Luigi Manca and Maria Lucia Piga. Lexington Books, 2020.

“Prior Restraint” in The SAGE Encyclopedia of Mass Media and Society. Edited by Debra L. Merskin. Sage Publications Inc., 2020.

“Living in the disadvantaged end of ‘dual cities’: understanding the urban poor and the precariat,” The Routledge Companion to Urban Media and Communication. Edited by Zlatan Krijina and Deborah Stevenson. Routledge, 2019.

“Occupy the Media: Towards a Communication System for the 99 Percent” in Interdisciplinary Essays on the Environment and Culture: One Planet-One Humanity. Edited by Jean-Marie Kauth and Luigi Manca. Lexington Books, 2016.

“The Reporter’s Rebellion: The Chicago Journalism Review, 1968-1975” in A Moment of Danger: Critical Studies in the History of U.S. Communication Since World War II. Edited by Janice Peck and Inger Stole. Marquette University Press, 2011.

Co-authored with Andy Lee Roth, "Can We Trust Corporate Media to Report on the Laws that Govern Them?," Truthout, November 28, 2022.

Co-authored with Kathleen Minelli, "Corporate Media Has Failed to Accurately Report on the Threats to Women's Rights," Common Dreams, September 9, 2022.

Co-authored with Andy Lee Roth, "Corporate Media Harms Not Only Through Omission, But Also By Distortion," Truthout, November 15, 2021

Co-authored with Andy Lee Roth, "How the Biden Administration Can Rejuvenate Journalism After Four Years of Carnage," Common Dreams, December 14, 2020.

Co-authored with Andy Lee Roth, "It's True That Corporate Media is Biased-- But Not in the Ways Right-Wingers Say," Truthout, November 27, 2020.

"A bigger Sinclair is bad for TV and democracy," Raleigh News and Observer, September 12, 2017

Review of Out of Bounds: Academic Freedom and the Question of Palestine (Bloomsbury, 2014) by Matthew Abraham. Illinois Academe. Spring 2014.

Review of Unlearning Liberty: Campus Censorship and the End of American Debate (Encounter Books, 2012) by Greg Lukianoff. Academe Blog: The Blog of Academe Magazine. May 8, 2013. (Review reprinted in the fall 2013 issue of Illinois Academe).

Political Economy of the Media