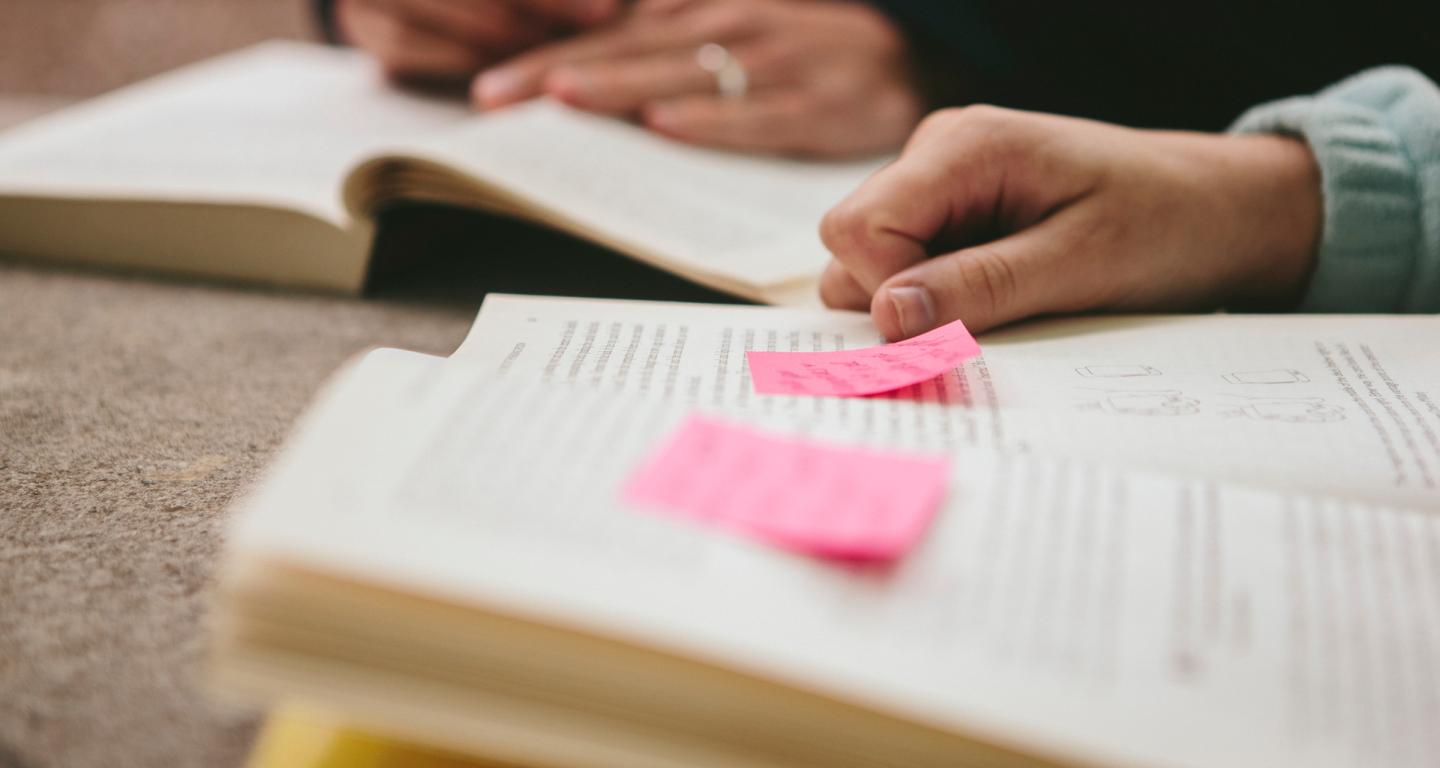 How do I order my Official Transcript?

All transcript orders are placed online:

If you attended both North Central College and Shimer College, order each transcript separately through the respective links above.

Transcript ordering and fulfillment services for North Central College are provided by Parchment.

Begin placing your transcript order as if for a North Central College transcript. Then select “Character Education Institute” on the Item Details page when ordering.

How are transcripts provided?

North Central College does not provide faxed transcripts due to security, data transmission, and privacy considerations.

Official transcripts will not be provided to students with account balances or documents overdue to the College. 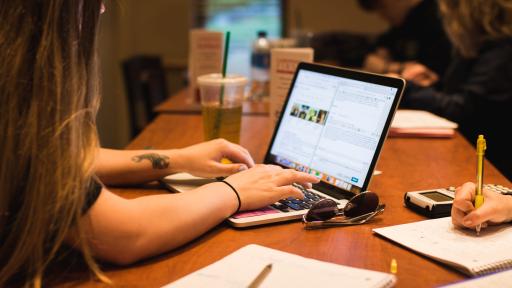 Can I order an Unofficial Transcript?

Currently, North Central College only issues Official Transcripts, and only upon the authorized online request of the student, graduate or former student.

However, an Unofficial Transcript is available in Merlin to current students, for reference only. This unofficial record lists the student’s name, courses, semesters, completed credit hours, grades and cumulative GPA, but does not indicate North Central as the institution. North Central does not make this record available to anyone but the student. Current students may access this record through Merlin (Students > Academic Profile > Transcript).

Once you have ceased being a student, you will retain Merlin access until the end of the following semester (usually about 6 months). After that time, your Merlin access will be terminated and if you wish to review your academic record for any reason, whether for personal, academic or professional purposes, you will need to order an Official Transcript. Please refer to the college’s account termination policy at https://its.noctrl.edu/accounts-passwords/student-account-removal-policy. 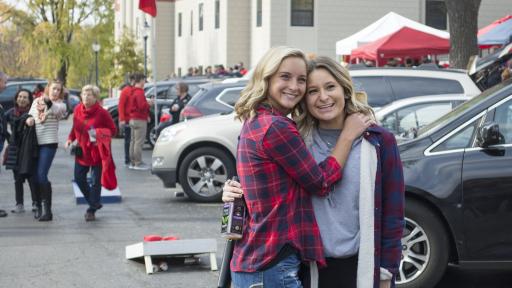 What is a transcript?

An Official Transcript is an official document used for the purpose of outlining your academic history at the college. It provides a term-by-term list of your courses including courses in progress and future registered courses. Credits attempted and earned, grades received, term and cumulative GPA and academic standing, including honors, probation and dismissal are displayed on the transcript. Degrees conferred along with major(s) and minor(s) are also listed. Extracurricular activities and non-classroom achievements are not included on an Official Transcript.

What is an Academic Transcript?

An academic transcript is the College’s official certification of courses taken by, grades earned by, and degrees conferred upon an individual student. Students and alumni may need an academic transcript when seeking admission to graduate or professional schools, applying for external scholarships and fellowships, transferring to another institution, or completing applications for employment.

Grades are recorded on transcripts at the end of each academic term. Currently-enrolled students may request that a transcript order be held until grades for the current term are recorded or until a degree is conferred and posted. This option is presented during ordering. For those who request this option, official transcripts will not be produced until all grades and/or degrees have been finalized and posted in order to avoid sending partial grade information. Once grades and/or degrees have been processed for all students, transcript production will resume.

Questions regarding transcripts or transcript orders may be directed to North Central’s Office of the Registrar at registrar@noctrl.edu or 630-637-5252.

Transcripts will not be provided to students with overdue accounts at the College. Questions regarding overdue balances may be directed to Student Accounts at studentaccounts@noctrl.edu or 630-637-5689.