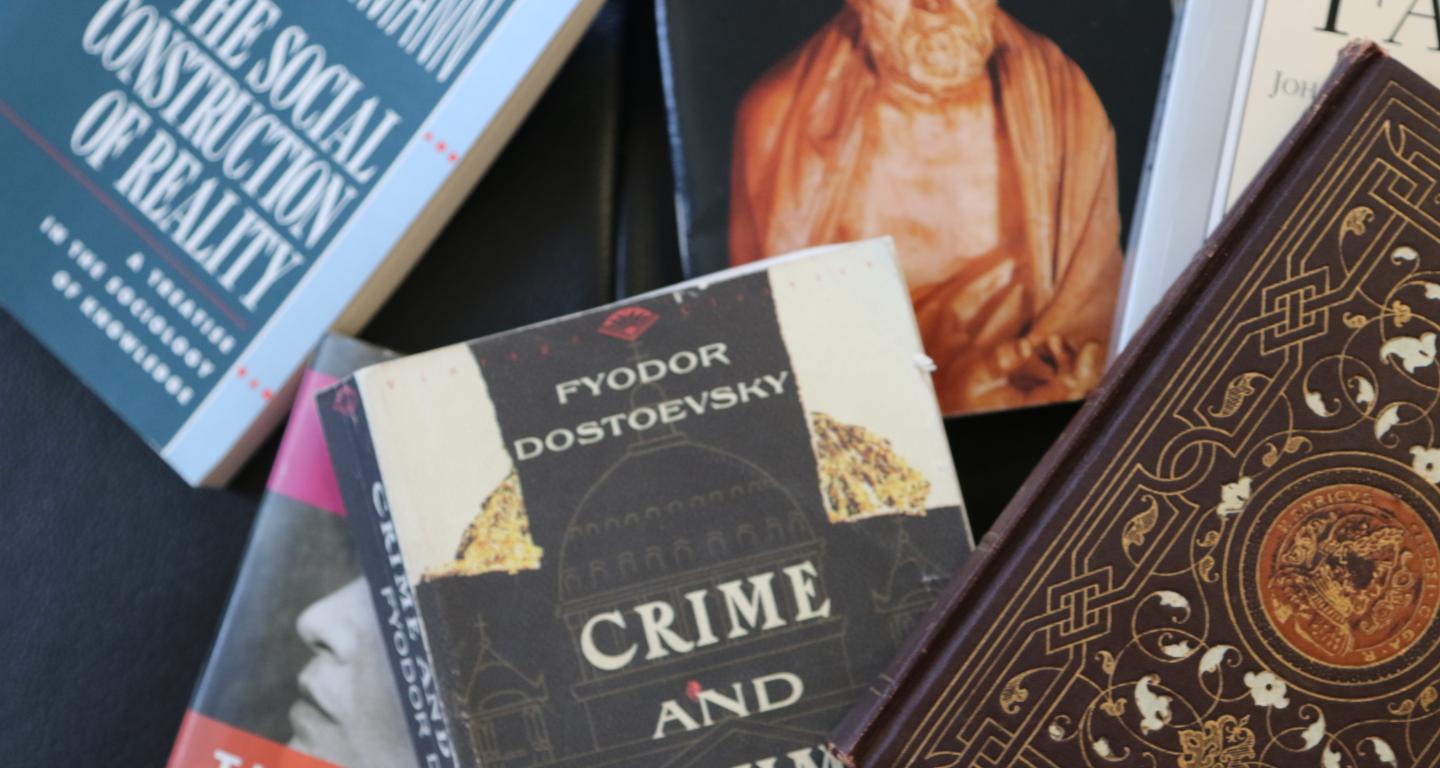 The Gift of a Book

I was given four books this Christmas, which has me thinking generally about gift giving. One of the most memorable moments in my reading life was my encounter with Nietzsche’s remarks on gift giving, the “highest virtue” in “Thus Spake Zarathustra”. At the end of the first part, he exhorts us to amass “all riches” in ourselves so as to develop a “thirst” to return ourselves as gifts to others: to become spontaneously self-sacrificing without being self-denying.

When I first read “On the Gift-Giving Virtue” when I was 16—early on in my classical liberal education—I sensed a real ethical challenge, and felt a pang that hasn’t entirely subsided in the decades since. I had enough experience then at least to know how thoroughly good it feels to give a true gift. But I had little idea of how to cultivate such giving as a virtue. At any rate, since reading “On the Gift-Giving Virtue” I’ve thought that generosity is a deep form of creativity, and a difficult one to practice, much less master (as Zarathustra apparently had).

I don’t think Nietzsche had in mind such ritualized “giving” as Christmas tends to involve. Emerson (from whom Nietzsche himself accepted riches) describes “the only gift” as “a portion of thyself”; “rings and jewels” and such are only really “apologies for gifts.” We would not rely on holidays to slake a true thirst for giving. Still, Christmas in its best light is a reminder, a regular prompt, to practice some kind of generosity. And, though some might still qualify as apologies for gifts, books convey enough of a portion of a self (the author, at least) that they approximate the real deal. Giving books, in other words, seems to me a good way to get the hang of good giving in general.

I am fortunate to have a friend who is a natural gift giver (and Jewish, so Christmas gifts from her come wrapped in real generosity of spirit). Her repertoire extends well beyond books, and her gift books usually take me by surprise. This year I got two from her. One was a nicely bound Book of Psalms that confused me for a moment until I realized that it opened from the left, with English facing Hebrew. I don’t speak or read Hebrew, but I know the sound of it, so my friend’s voice came to me from the visual echo of the text. This is the sort of speaking in a variety of dimensions that few other gifts can do.

I leafed through it to look for one of my favorite passages, in number 114, where the psalmist describes how Israel came out of Egypt: “The mountains skipped like rams, and the little hills like lambs (KJV).” It’s a beautiful line, and if you ever get to the west bank of the Jordan River, you’ll see I think what the poet meant. Some commentators say he’s describing an earthquake, but to me the line has more to do with how the hills leap, a bit like waves to the eye, when one looks down across the valley to the mountains that rise suddenly toward the east. Coming from the other direction on the long road from Egypt would surely have left a powerful sense of the land's exuberance in Israel's shepherds and their flocks.

The other book she gave me was “Zen Shorts” by Jon J. Muth. This one is illustrated with beautiful watercolors, and is about a panda who lives next door to a little girl who presents him with a cake the day after they meet. In response, he tells her a story about his uncle, who gives his only cloak to a robber, and then wishes he could offer the moon. All in all, my friend has a knack for gifts with a playful solemnity.

From my brother I got Walter Isaacson’s recent biography of Leonardo da Vinci. The first thing I noticed about it (even before I unwrapped it) was the sheer heft. It’s not any larger than most new hardbacks, but unlike most these days it’s printed on rich, high-quality paper. Isaacson, whose biographies of Einstein and Steve Jobs have done very well, prevailed on his editor to return some of the bounty and be generous with us in illustrating the new book lavishly with images of Leonardo's works. With this book came a bonus prize of serendipity for me, as I’m preparing to lead a day devoted to Leonardo in a week-long seminar on Florence at the yearly meeting of Classical Pursuits this coming summer in Toronto. The organizer had asked me recently whether I’d read it and could write a blog on it for her, and I had to send my regrets. But if I am generous with my time to myself, I will have read it in time to bring it with me to Toronto (and perhaps to write a great books blog post here and for Classical Pursuits, as well).

Finally, from my parents, I got “Soul Mountain”, by Gao Xingjian, the first Chinese to win the Nobel Prize for Literature in 2000. In this case, the book felt like the gift of an open road. I went to China recently on a trip that took us to Shanghai, Nanjing and Suchou on the mainland, and then to Taiwan, where we took in fully half of the island in about a week’s time. About all this, and my newfound interest in Chinese great books, I’ll write another blog post at some point soon.

In Soul Mountain ( <靈山> Lingshan in Mandarin) Gao recasts his own journey on a kind of internal exile through the Chinese hinterland. During the Cultural Revolution in the 1970s, Gao had to burn a suitcase full of writing—plays, poems, stories and criticism—to avoid persecution as a dissident. In the spasmodic political aftermath of the early 1980s, Gao left Beijing to avoid further trouble and went on a wandering sojourn among ethnic minorities in mountainous western and southern China. Another reason for his journey was to recover from a false diagnosis of lung cancer (from which his father had died).

I will surely read this book, but I also feel the need to prepare myself for Gao’s gift of his “search for inner peace and freedom,” his “literary response to the devastation of the self,” in the words of his translator, Mabel Lee. Surely, Gao’s is the kind of giving Zarathustra had in mind on coming down from his own mountain. I just hope to be ready to accept. 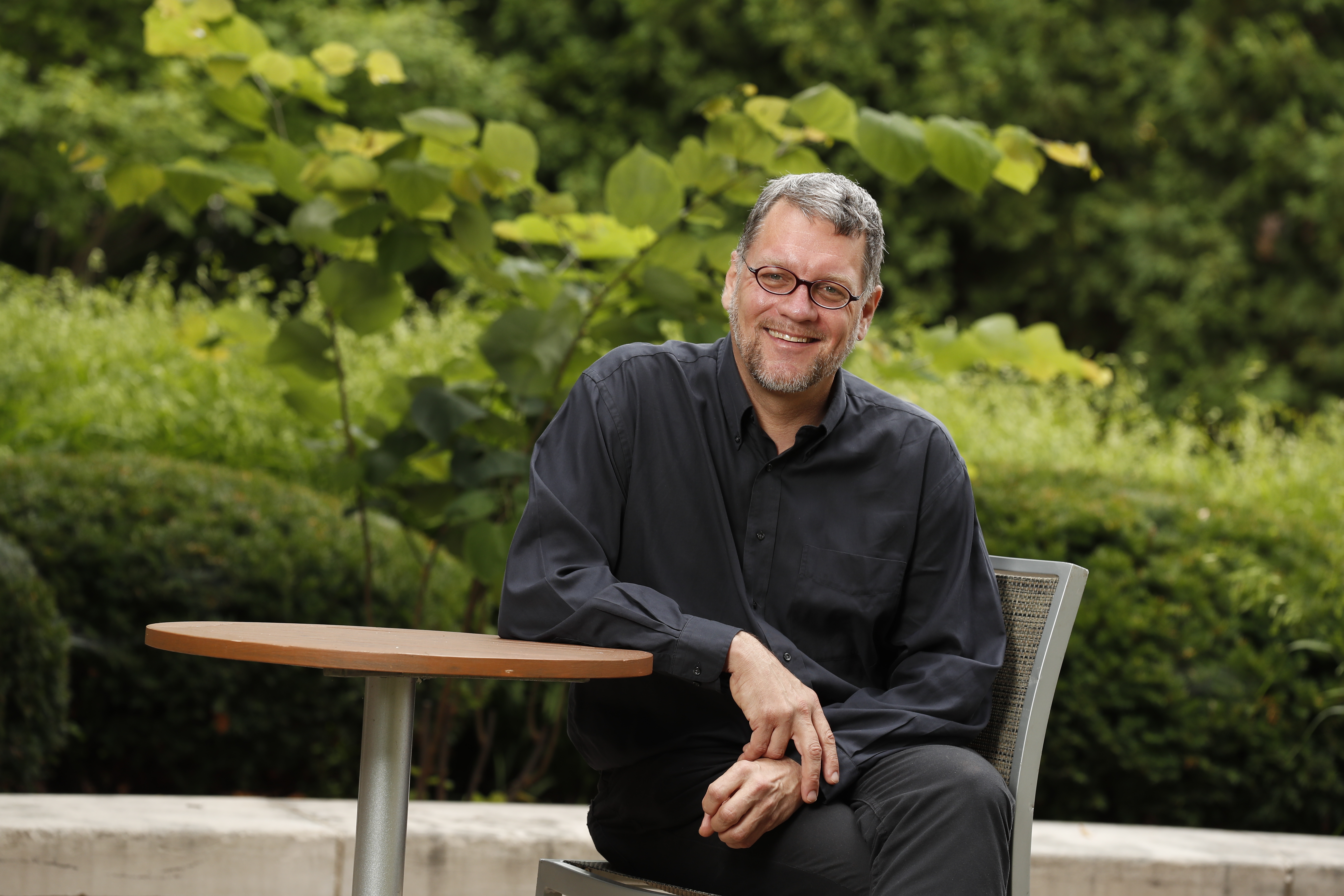