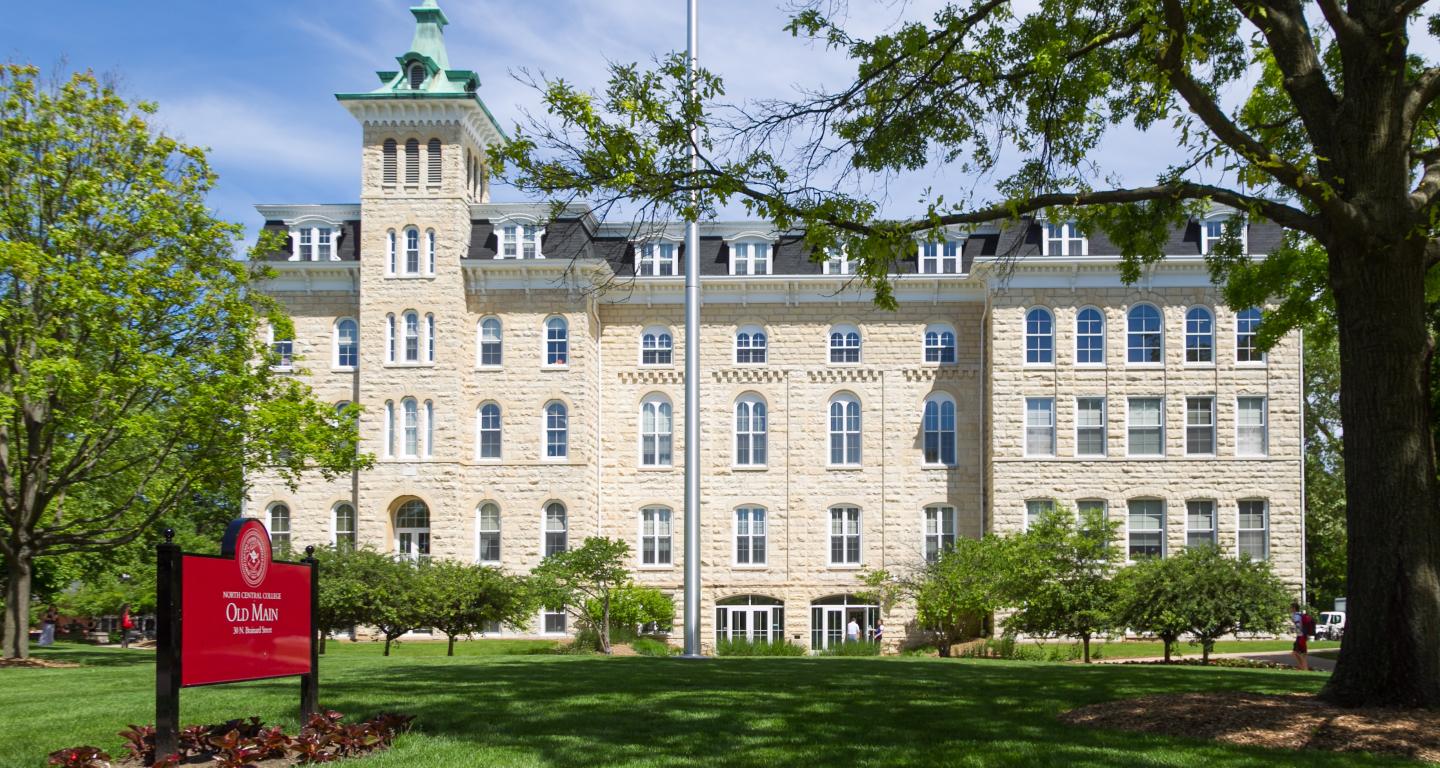 On August 1, 2022, Dr. Donna M. Carroll was appointed as North Central College’s Interim President while the College searches for its next permanent president. She is the first woman in the College’s 161-year history to serve as the College’s president.

Dr. Carroll served for 27 years as president of Dominican University in River Forest, Ill., retiring in 2021. Dr. Carroll presided over a period of tremendous and sustained growth at Dominican. During her tenure, the full-time faculty doubled; new schools, programs and governance structures were established; the institution’s operating budget increased five-fold; three campaigns raised over $165 million in new assets; and the physical plant expanded significantly, including the construction of three new buildings and the purchase of a second campus.

Prior to her appointment at Dominican, Dr. Carroll served as Secretary of the University at Fordham University (NYC), and Senior Vice President, Dean of the College and Dean of Students, at Mount Vernon College in Washington, D.C.

Named one of 20 Chicago “Women to Watch” by Crain’s Chicago Business, Dr. Carroll also has been identified as one of the “100 Women of Influence” by Today’s Chicago Woman, a Chicago Tribune “Remarkable Woman,” and was listed among the top 10 women in education by the Chicago Sun-Times. She is the recipient of the CEO Leadership Award from the Council for Advancement and Support of Education, and in May 2018, she received the inaugural “Cornerstones” Award from the Sinsinawa Dominican Congregation. In February 2022, Dr. Carroll was honored with the Rev. Theodore M. Hesburgh, CSC Award for her outstanding contributions to Catholic higher education.

An outspoken advocate for immigration reform and the rights of undocumented students, Dr. Carroll has received both the “Strangers No Longer” Award from the Archdiocese of Chicago and the “Moral Courage” Award from Faith in Public Life. In 2018, she was named River Forest “Villager of the Year” for the influence of her advocacy on the approval of a Welcoming Village ordinance.

Over her 27 years at Dominican, Dr. Carroll has served on numerous local and national academic, civic and community boards. She currently is on the boards of The HistoryMakers, OneGoal and Interfaith America, where she also serves as a Senior Fellow. She is a member of The Chicago Network and the Economic Club of Chicago.

Dr. Carroll received her bachelor’s degree in English from Wellesley College and master and doctoral degrees in higher education administration and counseling psychology from the University of Cincinnati.  She is a graduate of the Harvard Institute for Educational Management.  Dr. Carroll writes and lectures on topics related to higher education, leadership and vocation. 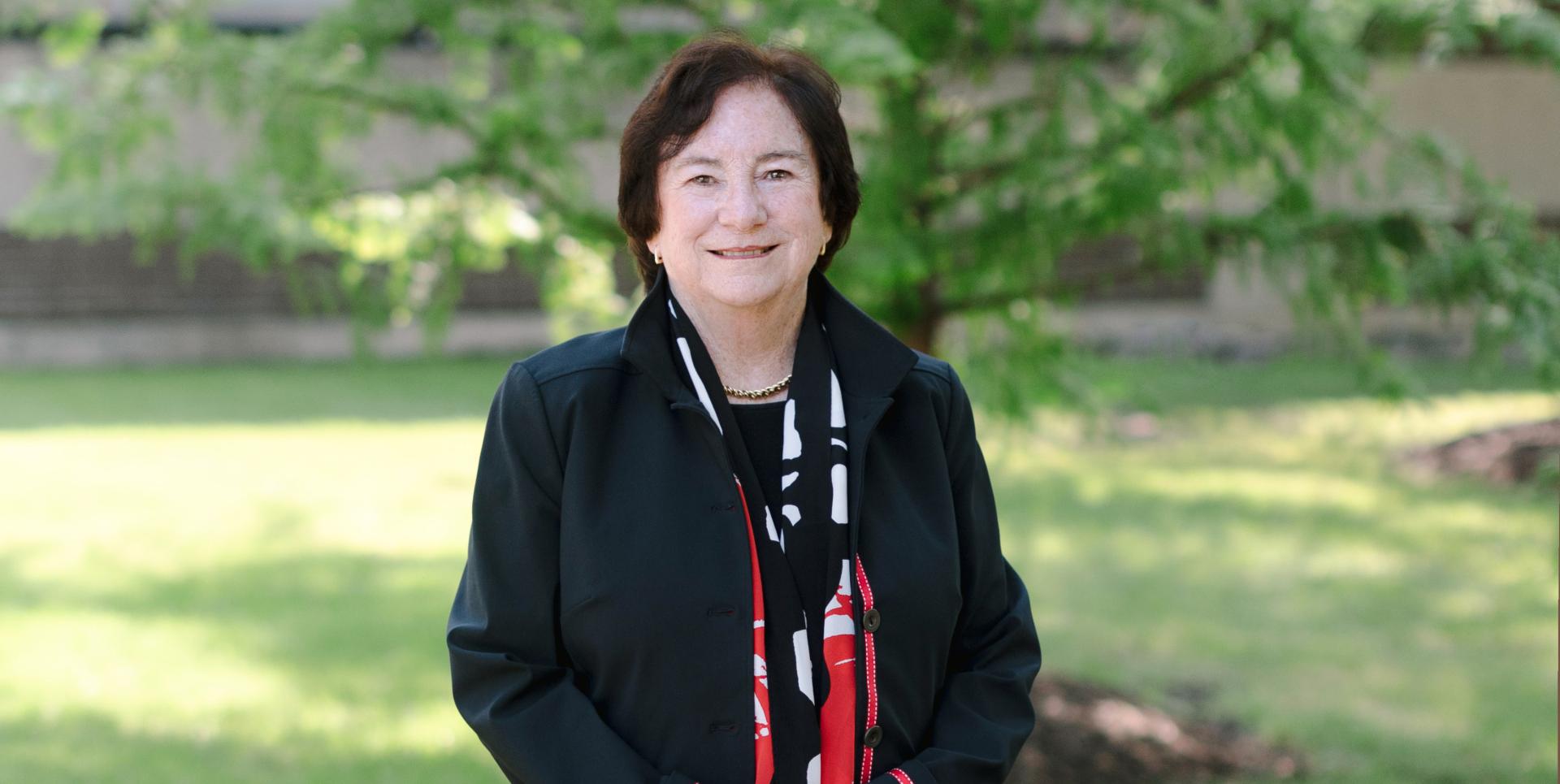 North Central College is governed by a Board of Trustees of up to 46 members, which meets three times a year, in October, February and May. The president is assisted in their duties by an administrative cabinet.