Six Dr. Seuss books will no longer be published because they "portray people in ways that are hurtful and wrong," according to the business that preserves the author's legacy. Dr. Seuss Enterprises is addressing the racist and insensitive illustrations that are portrayed across the works of the late children’s author Theodor Geisel, otherwise known as Dr. Seuss.

The company announced on Tuesday, March 2, which would’ve been Seuss’ 117th birthday, that the following titles will be discontinued: And to Think That I Saw It on Mulberry Street, If I Ran the Zoo, McElligot’s Pool, On Beyond Zebra!, Scrambled Eggs Super!, and The Cat’s Quizzer.

Dr. Steve Macek, chair and professor of communication at North Central College, was interviewed by WGN news on these titles being pulled from the marketplace.

“We have known about these images for a long time,” said Dr. Macek. “Theodor Geisel was an editorial cartoonist for liberal newspaper in New York during the World War II. He produced a whole series on anti-Japanese editorial cartoons that were incredibly racists. You can see traces of the racist caricature throughout the titles that are being removed. So, we have known about this for a long time. It doesn’t surprise me media companies, especially media companies that specialize in products for children often practice prophylactic or preventative self-censorship and we’re living in a period where there’s a lot heightened awareness of racism and white supremacy. So, I think they did the right thing by pulling these books from publication.”

Click here to watch the full interview on WGN news. 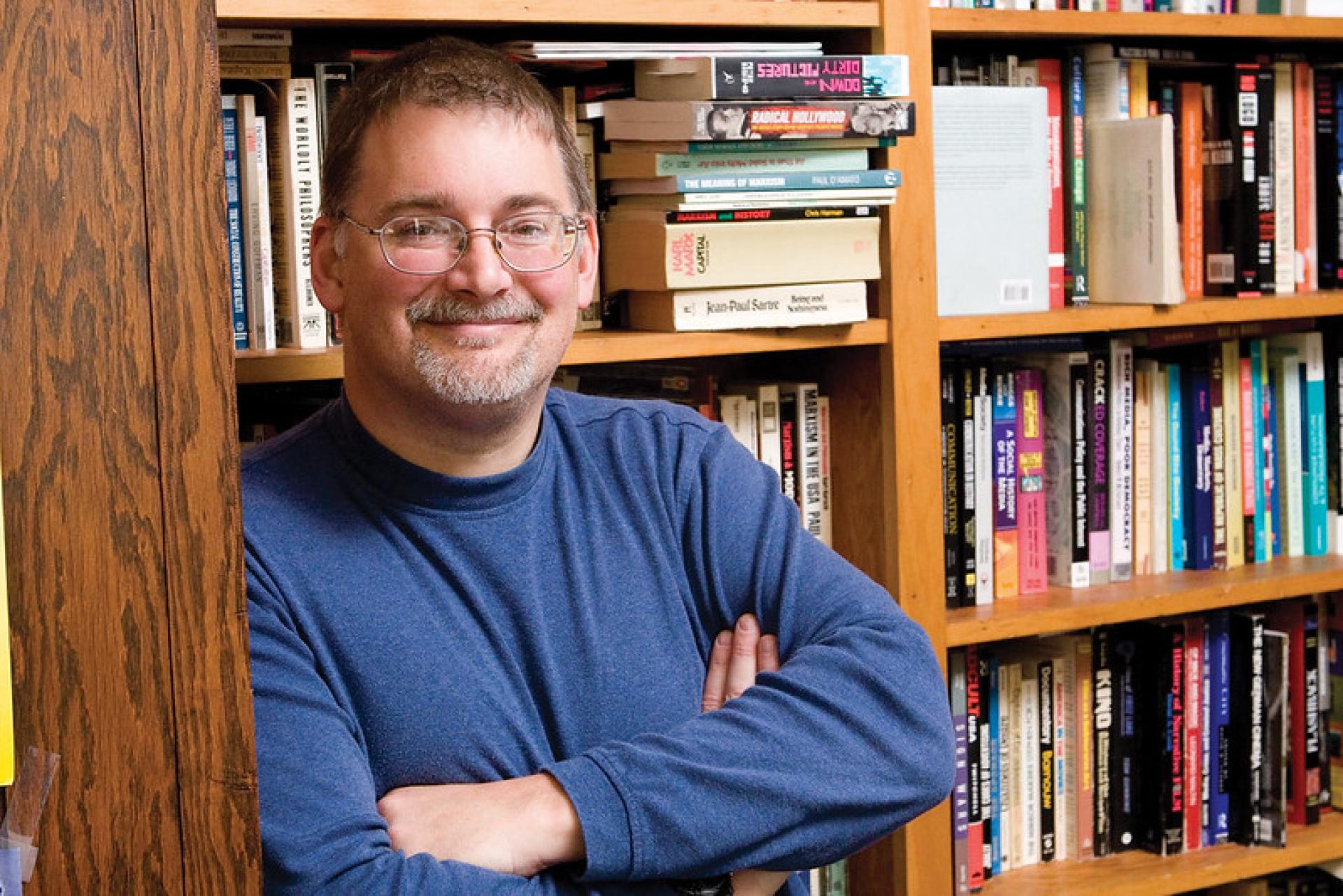