Rep. Adam Kinzinger of Illinois, one of the most prominent critics of former President Donald Trump in the House Republican Conference, announced in late October he would not seek reelection next year. Kinzinger is one of 10 House Republicans to vote to impeach the then-president in January after the riot at the Capitol and his announcement marks the second member of that group to say he will retire from Congress, joining Rep. Anthony Gonzalez of Ohio.

His decision came just hours after the Illinois state legislature passed a new congressional map that drew Kinzinger into the same district with another GOP incumbent, Rep. Darin LaHood, setting up a would-be primary matchup between Kinzinger and LaHood, a more reliable Trump ally in the House.

Bill Muck, professor of political science at North Central College, interviewed with WGN News to provide analysis on Kinzinger’s retirement from Congress and what’s to come as a result of the redistricting.

“This isn’t really a surprising development,” said Muck. “Kinzinger has been hit from the right from Donald Trump for months now, making his life more difficult and when the Democrats came out with the new redistricting map, it was pretty clear it would be difficult for him to be reelected.”

Click here to watch the full interview on WGN News. 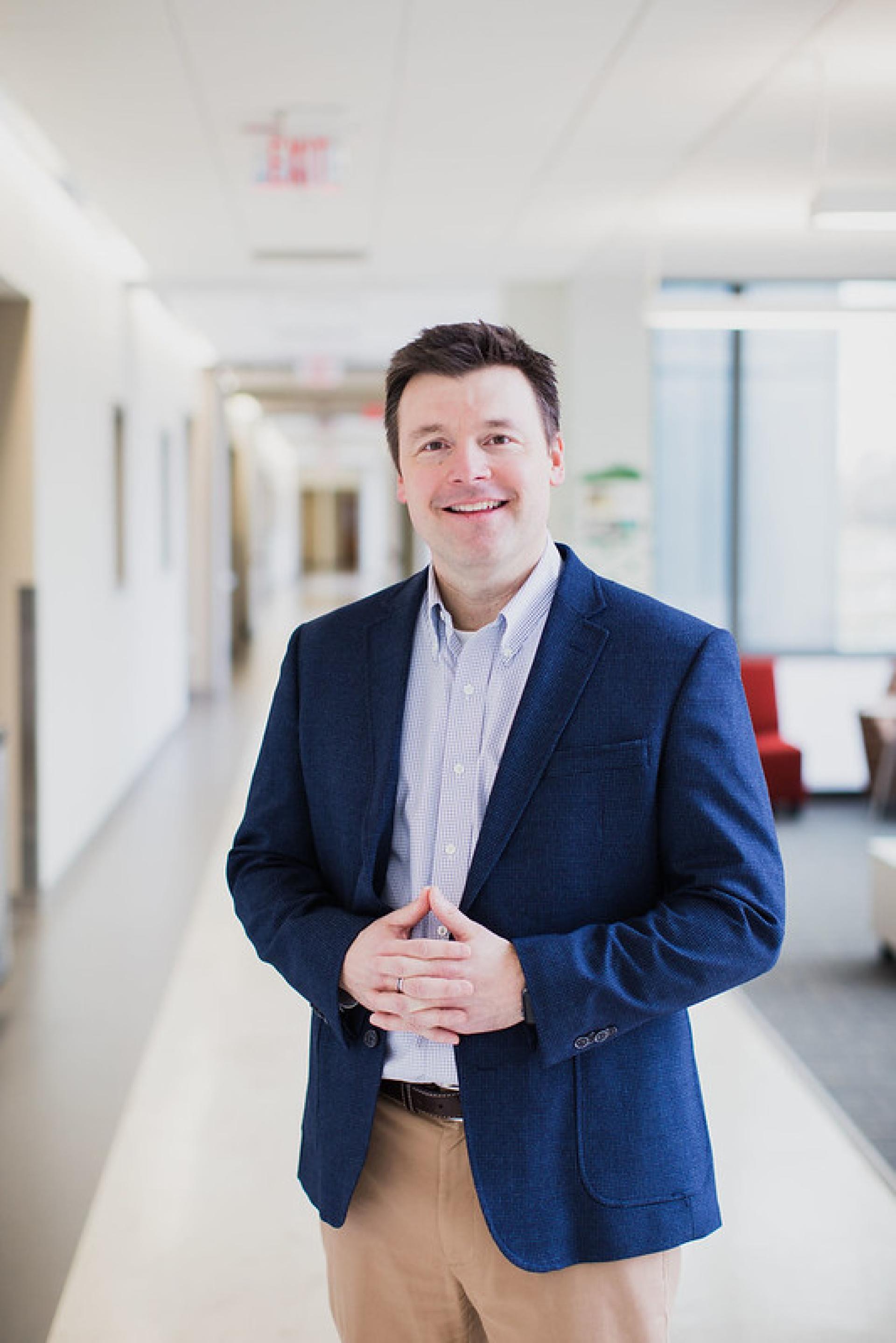