North Central College announced the appointment of Adrian Aldrich, a 2002 graduate of the College and Naperville resident, to serve as vice president for institutional advancement. As a vice president, Aldrich will continue to provide leadership and strategic direction for fundraising, and alumni and constituent engagement efforts.

Throughout his 18-year career at North Central, beginning as director of alumni affairs, Aldrich has steadily expanded the scope of his leadership and responsibilities. In 2013, he was promoted to executive director of development and alumni engagement, leading the day-to-day operations of the alumni and development area, and positioning the division for launching the $150 million Brilliant Future Campaign.

In 2021, Aldrich joined North Central’s President’s Council as assistant vice president for institutional advancement and guided the College through a successful fundraising year including a record-breaking “Day of Giving” of greater than $500,000. His continued leadership has been instrumental throughout the Brilliant Future Campaign, which has now surpassed $130 million.

“As we work to close out the Brilliant Future Campaign, I feel as though I’m in a position to help celebrate the success of former President Troy D. Hammond’s vision and welcome the next steps and new leadership to come,” said Aldrich. “I’ve been incredibly lucky to have learned from some of the greatest influencers on campus and in our community —former President Harold R. Wilde (H) ’15, former Vice President for Institutional Advancement Rick Spencer (H) ’22, and many others—whom have impacted my career ten-fold, and allowed me to continue to lead during key periods of transition in the College’s history.”

“North Central College is a special place, and we have extraordinary alumni, students, faculty, staff and friends who invest in current and future generations of students,” said Aldrich. “It’s inspiring to continue to share the North Central mission, an institution that truly has become home to me and my family. I look forward to continuing to serve the College and its constituents and be a good partner and steward to the City of Naperville.”

Since arriving in Naperville from his hometown of Kalamazoo, Mich., more than 23 years ago as freshman on North Central’s campus, Aldrich has established deep roots in Naperville and the surrounding community. He has volunteered with the Naperville Jaycees, served on the St. Scholastica Parish School Board in Woodridge, and is currently serving a second term on the Naperville Area Chamber of Commerce Board of Directors where he is chair-elect and works closely with current chair, Christina Caton Kitchel of Caton Commercial Real Estate Group, on setting the strategic vision for the Chamber Board and its impact on the greater Naperville business community.

Aldrich earned a M.Ed. from Grand Valley State University and a bachelor's degree from North Central College. He met his wife, Jacqueline, during their time at North Central and they have two teenage children and live in Naperville. 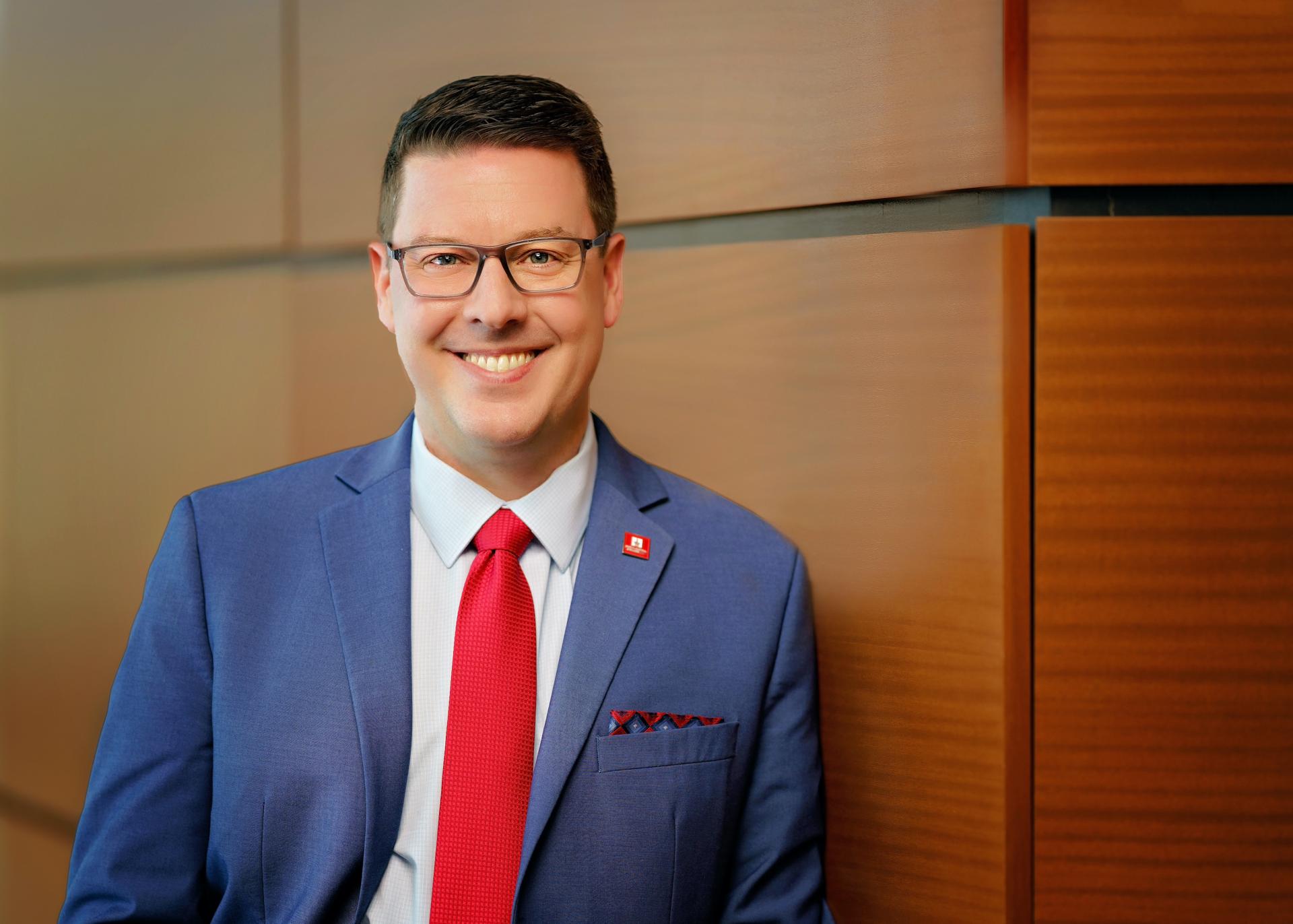