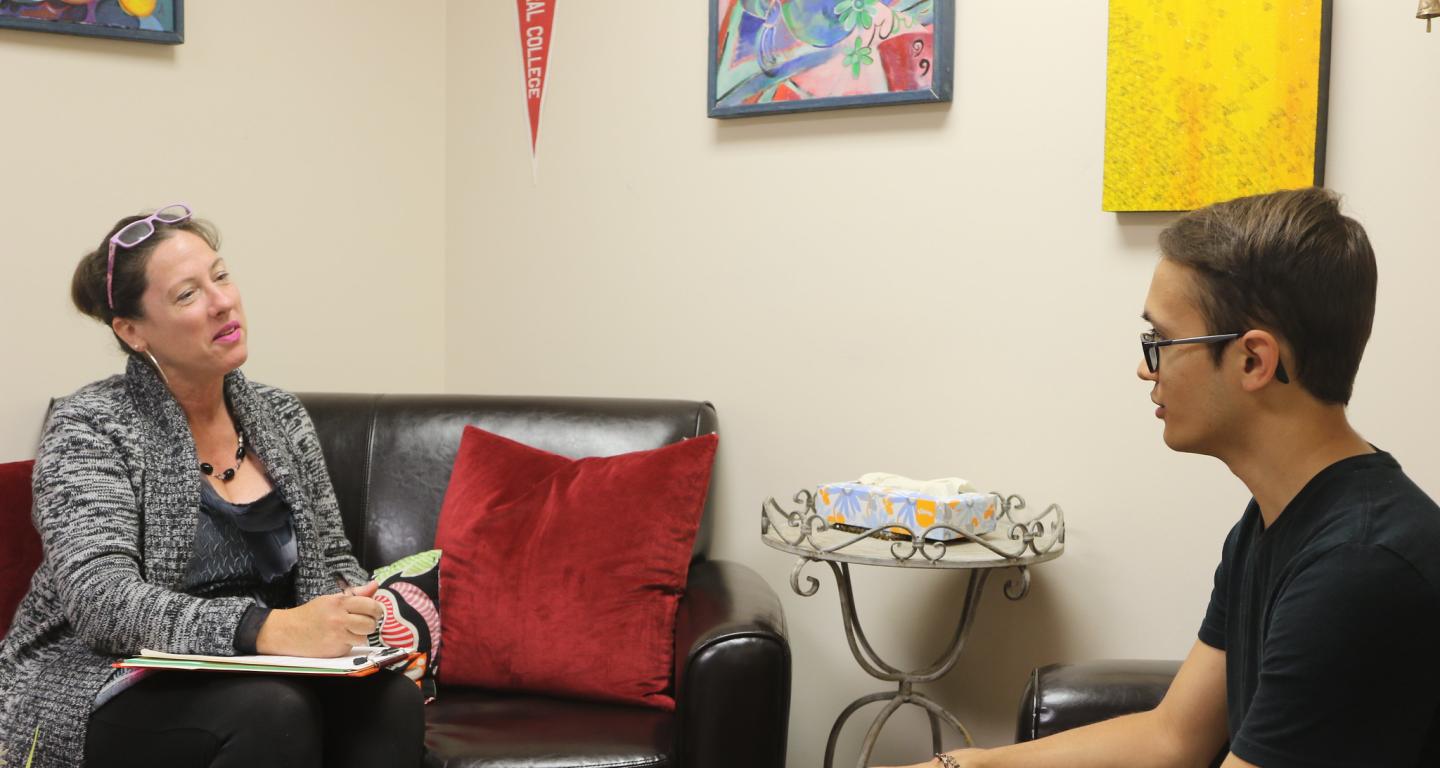 Why is Conflict Resolution Important?

What is Conflict Resolution and Why is it Important?

Conflict resolution is a skill that benefits professionals across all types of career paths. What makes this true? Simply put, interpersonal conflict can occur in virtually any setting, from office jobs to in-field work.

Understanding how to deal with interpersonal conflict, reconcile emotions and reach an understanding are valuable practices that boost well-being and productivity—and all of these techniques are learned through conflict resolution.

Before we can discuss the importance of this practice, we must first address this question: “What is conflict resolution?”

Some of the most common cognitive errors that lead to unproductive or unresolved conflict include:

This term refers to the process of one or more parties deciding what is “fair” from a biased point of view. In workplace conflict resolution, you’ll learn skills that help you discuss conflict from a more neutral stance.

Overconfidence when arguing or disputing a matter can lead to undesirable outcomes. While overconfidence in a personal disagreement may simply cause embarrassment, this cognitive error can be even more detrimental when dealing with legal issues—particularly when you are ill-prepared for the argument at hand.

Overconfidence also prevents one or more conflicting parties from seeing the other’s perspective, which is an issue that workplace conflict resolution aims to resolve.

Escalation tactics can prolong a dispute for longer than necessary, thus making an agreement even more difficult to reach. In a personal dispute, escalation may involve one party raising the stakes of the argument, or bringing in additional issues that exist outside of the situation at hand. In legal terms, escalation refers to increasing charges or spending more money on litigation.

​​​​​​​Avoidance is the practice of circumventing conflict. Examples of avoidance may include bottling up emotions, changing the subject when an issue is brought up, or physically leaving the situation altogether.

​​​​​​​Blaming refers to the tactic of one or more parties ridding themselves of responsibility for a disagreement—thus placing all the faults on the other party. When blaming is used during a conflict, it can be difficult to get both parties to agree on how they played a role in the situation. When one party looks down upon the other from an inaccurate moral high ground, a real resolution is virtually impossible.

​​​​​​​Finally, we have one of the most common and destructive cognitive errors found in conflict resolution: emotional volatility, often expressed through insults.

When one or more parties resort to inflicting emotional (or even physical damage) on the other party, the chances of reaching a calm and reasonable agreement decrease drastically. Not only does emotional volatility make for a hostile discussion environment, but insults can also lead the other party to withdraw entirely.

How Does Conflict Resolution Work?

The practice of conflict resolution involves a number of different methods. Resolving conflict may be done privately through negotiation between parties, or through the use of a neutral third party, such as a counselor or mediator.

​​​​​​​At the heart of every conflict resolution strategy is active listening. Active listening refers to the practice of focusing on what the other party is saying, then including their message when making your own statements. Having active listening skills not only facilitates discussions and increases mutual understanding, but also allows each party to feel heard.

Here are some examples of active listening skills:

​​​​​​​“I” statements are used to prevent blaming and unfair accusations when arguing. This is because each party may feel like the other has done something, but they cannot prove this to be true. Instead of claiming that the other party acts or feels a certain way, instead, the party will approach their statement by speaking from their own experience.

​​​​​​​Emotional regulation is used to prevent volatility and insults when managing and resolving conflict. By leaning on emotional intelligence and putting the right expectations in place, and utilizing anger management skills, both parties can reach an agreement calmly without letting emotional reactions influence the outcome.

Here are some examples of emotional regulation skills:

Effective communication skills are the foundation of conflict resolution (and every healthy relationship). Not only does clear and proper communication help resolve personal and professional problems, but it can also prevent similar situations from happening in the future.

Here are some examples of essential communication skills:

Although it may seem counterproductive, reasonable levels of assertiveness can be beneficial when performed calmly. This is because assertiveness pushes people to address their feelings and voice their expectations of the other party, rather than avoiding conflict altogether.

Here are some examples of essential skills:

When necessary, the final step to an effective conflict resolution process is knowing when to apologize. It’s important to note that successful conflict resolution will bring both of the involved parties to fully understand what they’ve done and why an apology is needed—rather than simply going through the motions to end the conflict.

The Benefits of Conflict Resolution

Now that you understand the concept as a whole, it’s time to learn about the benefits of conflict resolution. If you find yourself asking, “Why is conflict resolution important?”, we’ve outlined a number of reasons to help answer this question:

Personal and professional relationships can often suffer from unresolved arguments. If two or more parties struggle to resolve their conflict, these feelings may lead to explosive behaviors and resentment later on.

Ongoing conflict situations may stand in the way of completing goals, particularly in business relationships. When arguments arise in the workplace, productivity typically declines. It can be difficult to focus or work together on a project when underlying conflict is present. Resolving these issues at the root can lead to greater efficiency and goal achievement.

In order to pass personal and professional milestones, it’s important to utilize conflict resolution skills—particularly the ability to compromise, negotiate and move forward after a disagreement.

Conflict resolution can help bring people together once an issue is put to rest. One of the most important elements in conflict resolution is choosing to tackle problems as a team, rather than attacking each other. This technique is a wise way to enhance each party’s commitment to the process, and avoid greater feelings of defensiveness.

While conflict can be destructive, it can also be a sign of strong commitment and emotional attachment. By working with these feelings, each party can gain a better understanding of one another’s goals and lead to greater dedication and loyalty moving forward.

Resolution is important, but so is conflict in itself. When people have differing perspectives, this can open the door to new ideas, innovations and ways to solve a problem.

In addition to whichever major students choose, a conflict resolution minor may lead to fruitful careers in:

Conflict resolution is important, and earning your degree in this subject can lead to better leadership skills, greater job opportunities and beneficial relationships with coworkers. Unfortunately, it can be difficult to find colleges and universities that offer this enriching subject as a degree program.

Amaresan, S. (2021, April 15). 14 Conflict Resolution Skills to Use with Your Team and Your Customers. HubSpot. https://blog.hubspot.com/service/conflict-resolution-skills