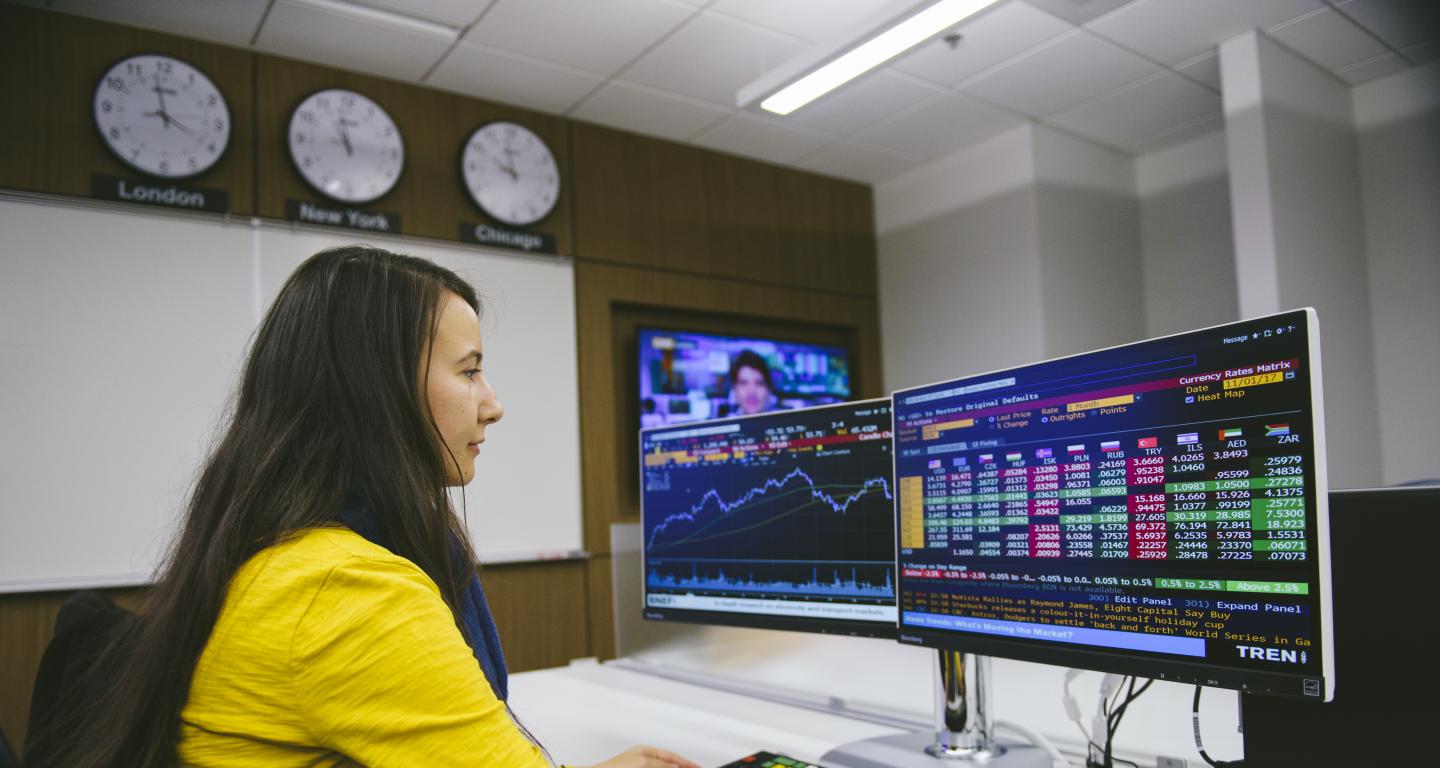 Your Guide to Bitcoin

You probably have a few questions about cryptocurrency. Here’s your guide to one in particular—Bitcoin.

Q: I’ve heard of Bitcoin before, but what is it?

A: First of all, it’s not an actual coin. It’s cryptocurrency or, more simply, a digital currency that only exists electronically. But unlike your credit card or Venmo, there is no “centralized operation” running it—meaning there’s no bank or issuing authority. An example of an issuing authority would be the way the U.S. government backs the dollar. Instead, transactions happen through a peer-to-peer network. You don’t even have to use your real identity—looks like your middle school screen name just became useful again.

Q: When and how did Bitcoin become a thing?

A: Bitcoin was created in 2009 by an anonymous person who goes by Satoshi Nakamoto. No one really knows who they are—but now there are hundreds of thousands of computers on the Bitcoin network and millions of Bitcoins in circulation.

Q: How do I get Bitcoin?

A: You have to “mine” for it. Don’t grab your pickaxe and hit the dirt just yet. Mining is performed by high-powered computers that solve complex math problems. Not unlike your algebra class, the work required by a computer to solve one of these problems is the equivalent of a miner striking gold. Or you could always just purchase Bitcoin, but the value tends to be quite volatile.

Q: Where can I use Bitcoin?

A: Many large companies accept Bitcoin as a legitimate source of cash—allowing online products to be purchased with the cryptocurrency. Companies currently accepting Bitcoin include: Amazon, Apple, CVS, Etsy, GameStop and Microsoft, just to name a few.

Q: Okay I’m interested, but how do I get involved?

A: Great! This student partnered with his professor to dig deeper into cryptocurrency and the future of money. Check out his story!