One of Chicago's leading jazz trumpet artists, Art Davis has had a varied career.  He toured with Ray Charles, Frank Sinatra and Rosemary Clooney.  As a charter member of the Chicago Jazz Orchestra,

he appeared with Joe Williams, Dizzy Gillespie, Clark Terry, Nancy Wilson, Kurt Elling and Jimmy Heath, among others.  He also performed and recorded with such notables as Maynard Ferguson, the Woody Herman Orchestra, Natalie Cole, Diane Schuur, Sammy Davis, Jr., and Tony Bennett, Frank Mantooth and the Chicago Jazz Orchestra.  As a member of the Janice Borla Group, Art is featured on all of her recordings, including her current release Promises to Burn.  He is also featured on Jack Mouse's CD Range of Motion.

A highly respected jazz educator, Art has degrees in Music Education and Musicology from the University of Illinois.  As a graduate student, he specialized in ethnomusicology with an emphasis in African music.  For over twenty years, he has been mentored by such master drummers as Gideon Foli Alorwoyle and Abubakari Luna. 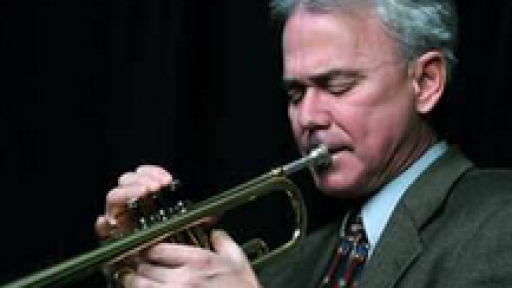