When North Central College hosts its annual International Festival Feb. 26, people from Chicagoland and around the world will come together to celebrate and experience cultural diversity.

“It’s so much fun and I’d never miss it,” says My Nguyen, an international student from Hanoi, Vietnam, who’s set to graduate from North Central College this June. She’s among the 50 student volunteers who run the festival each year along with the College’s Center for Global Education.

Nguyen is a beneficiary of the proceeds from admission to the International Festival. All funds raised at the festival support scholarships for international and study abroad students at North Central College.

“Coming to a new country where everything is so different, then having that personal touch from an admission counselor who was so helpful made the difference for me,” says Nguyen. “I cherish my whole experience at North Central and have met people from all over the world. I’ve attended every single event the College has held and made wonderful friends. It’s become my home.”

In her final year at North Central, Nguyen is majoring in international business and sociology with a minor in social change leadership. She’s been an active member of the College’s International Club, an ambassador in the Student Alumni Association, and studied abroad in Ghana, Africa. Nguyen was offered scholarships by many different U.S. colleges and universities, but the personal attention and scholarships she received from North Central College won her over.

After she graduates from North Central, Nguyen (photo, below) hopes to attend graduate school and has applied to Optional Practical Training (OPT), a program for international students to work in the United States.

North Central College is one of only five institutions in the world to receive the 2015 Senator Paul Simon Award for Comprehensive Internationalization. Led by the Center for Global Education, the College earned this recognition by greatly expanding its more than 50 study abroad program offerings in 27 different countries and welcoming international students who come from around the world.

International students who want to study an undergraduate or graduate program at North Central but need to improve their English skills can enroll in the College’s intensive English program, which is offered year-round.

Founded in 1861, North Central College is an independent, comprehensive college of the liberal arts and sciences that offers more than 55 undergraduate majors and graduate programming in five areas. Just 30 minutes from Chicago’s Loop, North Central’s campus is located in the Historic District of Naperville, Illinois—rated by Money magazine as among the nation’s “Best Places to Live” and by Chicagoans as the most desirable town to live. With more than 2,900 undergraduate and graduate students, North Central College is committed to academic excellence; a climate that emphasizes leadership, ethics, values and service; a curriculum that balances job-related knowledge with a liberal arts foundation; and a caring environment with small classes. 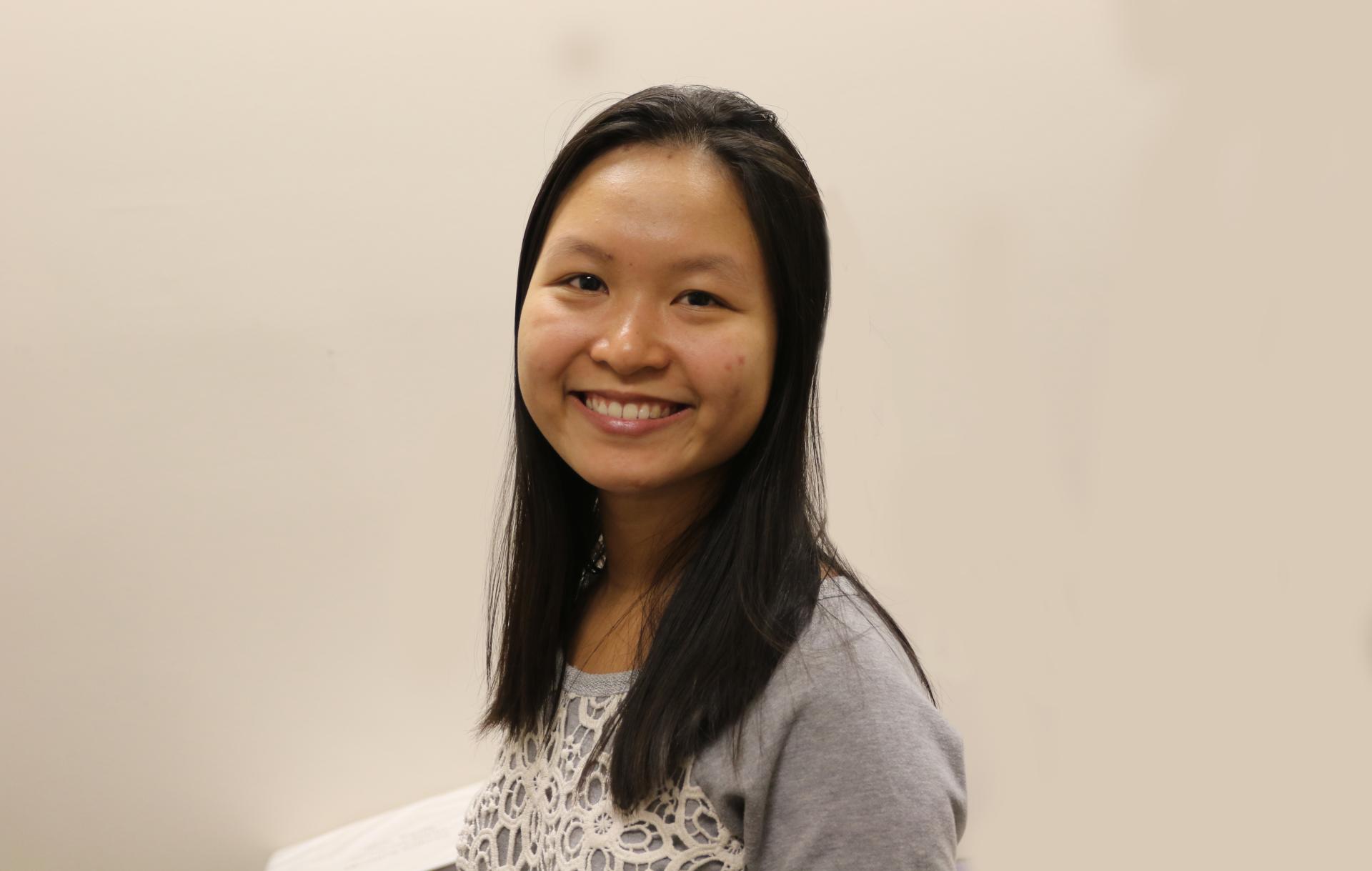