North Central College welcomes to its Board of Trustees William “Bill” Kottmann, president and CEO of Edward Hospital in Naperville, Ill.

“I’m extremely proud to join North Central College’s Board of Trustees and look forward to working with its many distinguished members,” said Kottmann. “It’s an honor to serve an institution that is such an integral part of Naperville’s past, present and future.”

A Naperville resident, Kottmann was named president and CEO of Edward Hospital in 2016. The hospital is part of Edward-Elmhurst Health, one of the largest integrated health systems in Illinois. Kottmann has worked at Edward since 1991—first as vice president of human resources, then as vice president of operations. In 2005, Kottmann was named president of the joint ventures division, expanding that role to cover the system when Edward Hospital, Linden Oaks Behavioral Health and Elmhurst Hospital merged in 2013 to form Edward-Elmhurst Health. 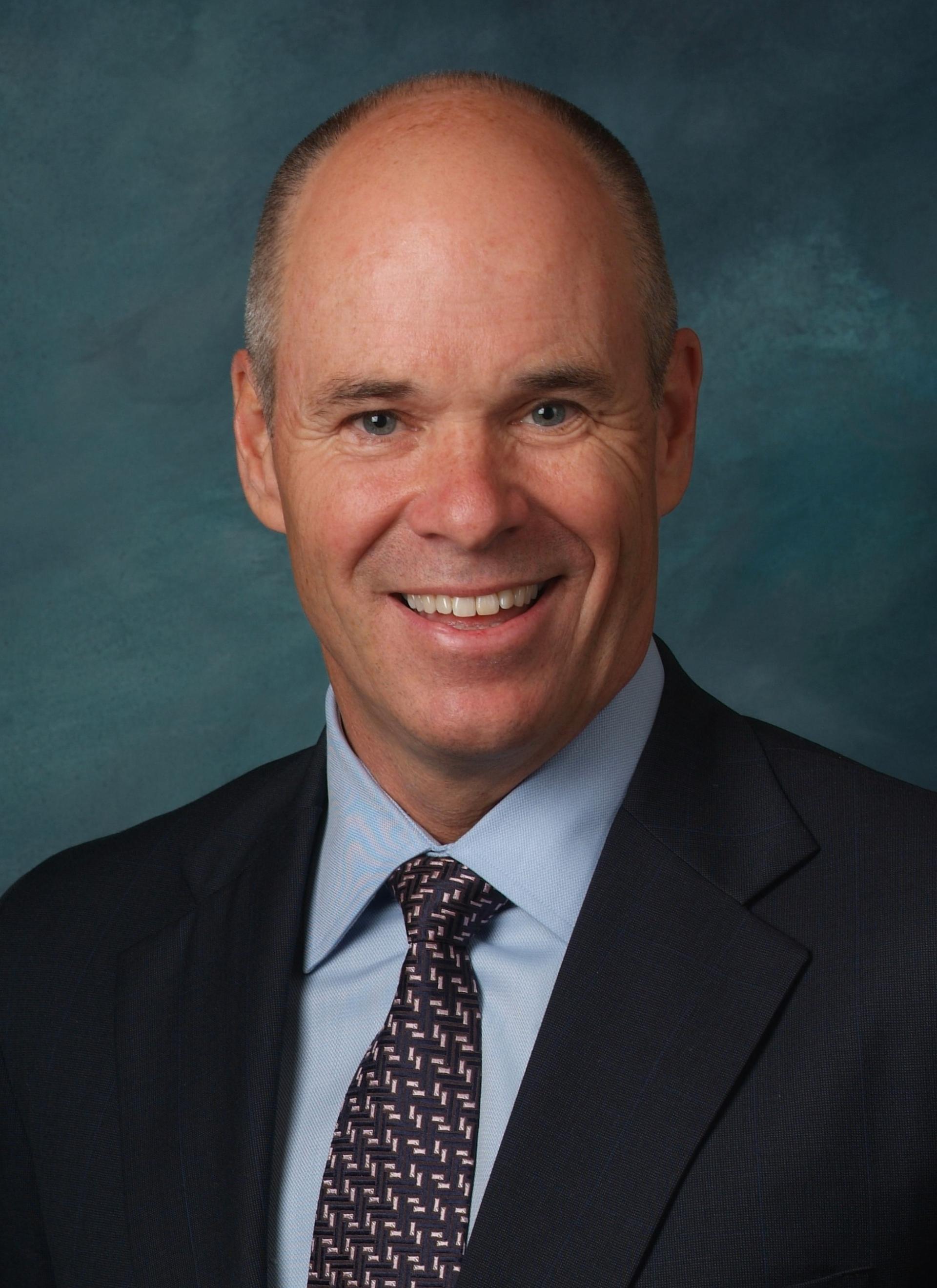