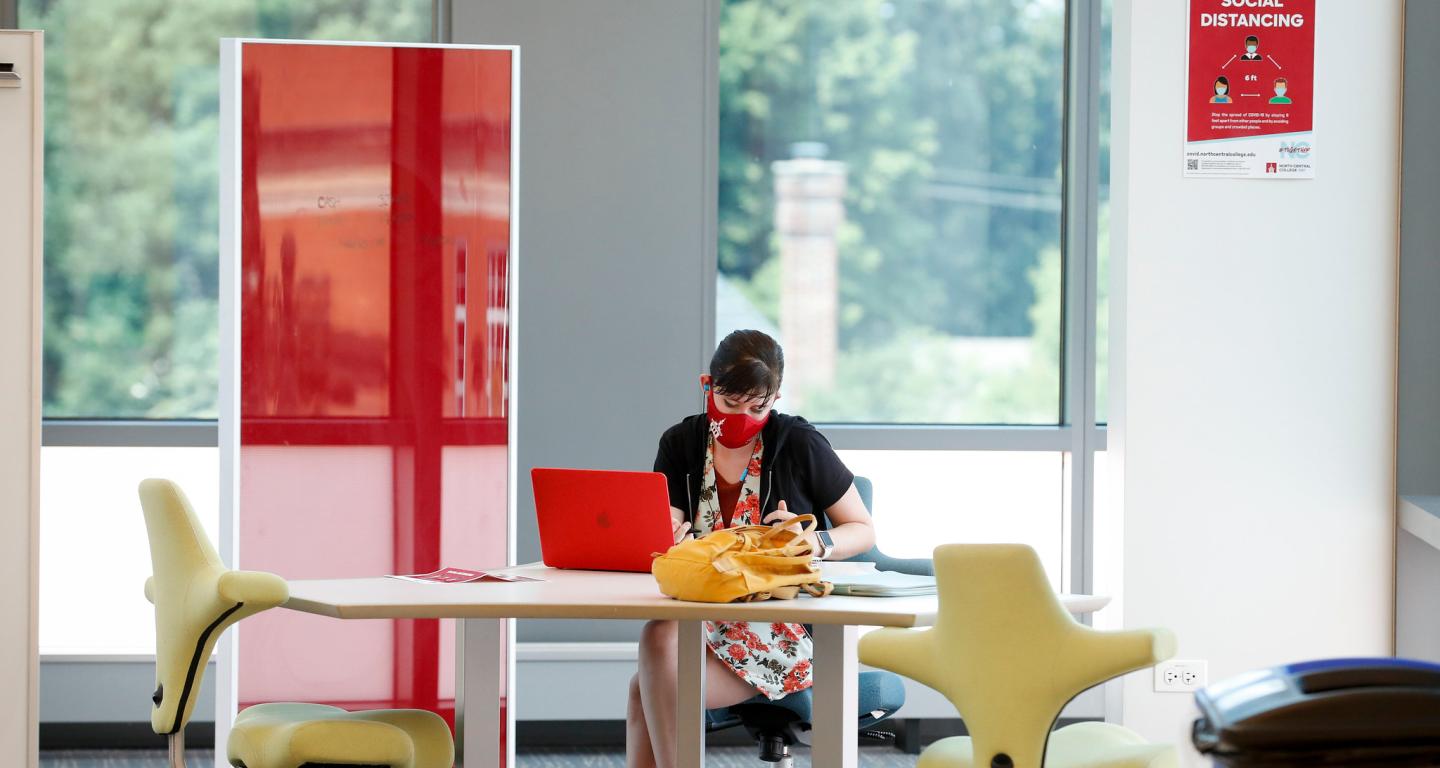 What to Do with a Political Science Major

What Can You Do with a Political Science Degree?

What can you do with a political science degree?

The short answer: pretty much anything.

Okay, that might be a slight exaggeration. A poli sci major won’t qualify you to become a five-star chef or Olympic figure skater. But political science IS an extremely versatile bachelor’s degree when it comes to job opportunities. Why is a political science degree worth it? Because the knowledge and skills you’ll gain in a great political science program will serve you well in virtually any professional setting.

We’ll talk more about exactly how that happens, but first, here’s a list of a few political science career options that will give you a taste of some jobs you might enjoy after earning a political science degree.

You could also use your political science degree as a springboard into any number of nonpolitical, nongovernmental fields as well, from business to finance to the arts.

You might find yourself working for an advocacy organization, a corporation with a significant global footprint, or a variety of other employers.

It’s important to note that some of these political science careers may require graduate study – a master’s degree, doctorate, or other graduate degree like a law degree. If you decide to continue your education in a graduate program, you’ll have the chance to take a deeper dive into the subfields and issues you find most interesting.

What will you learn as a political science major?

You may be questioning how it’s possible that a single field can prepare you for so many different types of jobs. It all comes down to the skills you develop in the process of earning a political science degree.

You’ll fine-tune your writing and research skills and develop a talent for analyzing everything you hear and read. You’ll become adept at taking a big idea and breaking it down into smaller pieces so that you and others can understand and evaluate it. As you discover how to make persuasive arguments supported by facts and evidence, you’ll hone your presentation and critical thinking skills and collect tips and tricks for influencing people. All of these skills are going to be valuable to you in virtually any field you pursue.

In addition, you’ll learn about topics that will help you not only to better understand the world … but also to engage with that world. You’ll relate politics to important issues like climate change, racial justice, human rights, and global inequity. You'll gain vital methodological skills that bring a scientific approach to pressing global problems. The international elements of North Central’s program will prepare you to operate successfully in a globalized world, no matter what career path you select. In fact, many students pair a political science major or minor with a more skills-based major, like business or accounting.

To get a sense of how you can make those connections with the world, check out the Topics in Politics lecture series (also known as TIP Talks) offered by North Central’s political science faculty. Here are just two examples on YouTube: The Politics of Touch and Pseudoscience and American Democracy.

What is a political science degree?

Bill Muck agrees. “Our political science students learn to think like scientists while they’re here. But some of them arrive on campus thinking that political science is the equivalent of cable news. They tell me, ‘I love politics. I watch CNN and Fox all the time.’ And that’s great ... but we take a different approach here. We bring a scientific and methodical approach to politics. This isn’t about punditry or opinion disconnected from facts. It’s about understanding and engaging in the world in a scientific way.” He adds: “They'll learn about data analysis and quantitative methods. They’ll learn how to read a regression, how to crunch numbers.”

In fact, you don’t need to be particularly interested in politics to enjoy political science. That’s because the field is all about how power is obtained and distributed. You’ll learn how individuals and groups influence government decisions and world affairs. You’ll explore topics like liberty, equality, justice, and the ways societies organize and govern themselves.

Here are just some of the potential courses you might take as part of an undergraduate degree in political science:

If you major in political science, you may also need to demonstrate competence in a foreign language, since international relations are a critical component of the field.

If you’re looking for more information regarding the degree itself, read our guide, “Is political science a B.A. or B.S.?”

If you’re in an exceptionally strong program, your classes might give you the chance to apply what you’re learning to contexts off-campus. A North Central College political science student will do this a lot. They’ll routinely visit the Chicago Council on Foreign Relations to hear world leaders speak; spend time at the county courthouse meeting with lawyers and judges and observing trials; and lobby the state legislature to do things like pass tougher drunk driving laws. “Experiences like those help students make the transition from academic learning to real-world learning,” explains Muck.

But even apart from course-related work, be sure to look into other learning opportunities as well. Internships are especially important for a future political scientist. At North Central, students are encouraged to complete at least one internship so they can better understand the connection between political science theory and applied politics. The political science department works closely with students to help students identify and apply for those positions. Over the past several years, the institution's political science majors have interned at the following locations:

Sometimes, these gigs can lead to larger opportunities. “It’s often the connections built while working in the field that help secure long-term, full-time positions,” notes Steinbeiss.

Also, search for opportunities to step out of your comfort zone. You might study abroad. If you want to pursue a research project that requires a global perspective, North Central offers Richter Independent Study Fellowships to fund your travel and project development expenses.

On campus, look for chances to work one-on-one with faculty members on their research projects, whether they’re authoring a textbook or monitoring political candidates. Present your original research at conferences like the Rall Symposium for Undergraduate Research. Take the time to attend at least one professional conference, such as the Midwest Political Science Conference in Chicago.

Join on-campus groups that will help you develop your skills while also expanding your network. Many universities have Mock Trial teams, where you argue a criminal or civil case and compete against other collegiate members of the American Mock Trial Association. As part of the team, you may work with local lawyers, judges, medical examiners, crime scene investigators, and crash collision professionals.

Model United Nations is another great group to look into to prepare for a political science career. Your team will select and represent a country in competition with students from other universities in a simulation that reflects issues that are currently facing the United Nations. In order to effectively play your role as a diplomat, you’ll need to learn about the government, politics, economics, and culture of another country.

If you’re really hooked on political science, here are some other resources that can help you learn more about the field.

But remember the first point of this article: Nothing is off limits to political science majors. “It’s acceptable to change your mind!” advises Steinbeiss. “Many students begin studying political science with the intention of going to law school, but they end up in academia, or working for campaigns, or teaching elementary school, or whatever. Find a mentor who will help you hone your passions and find a fruitful career path.”

At a college like North Central, you’ll prepare for the career of your choosing -- whatever that may be. To find out if North Central College might be a good fit for you, contact them for more information.

An award-winning writer, Lauren Ford runs her own communications firm, which serves not-for-profit organizations across the United States. She earned her bachelor’s degree from Connecticut College and her master’s from the University of Chicago.