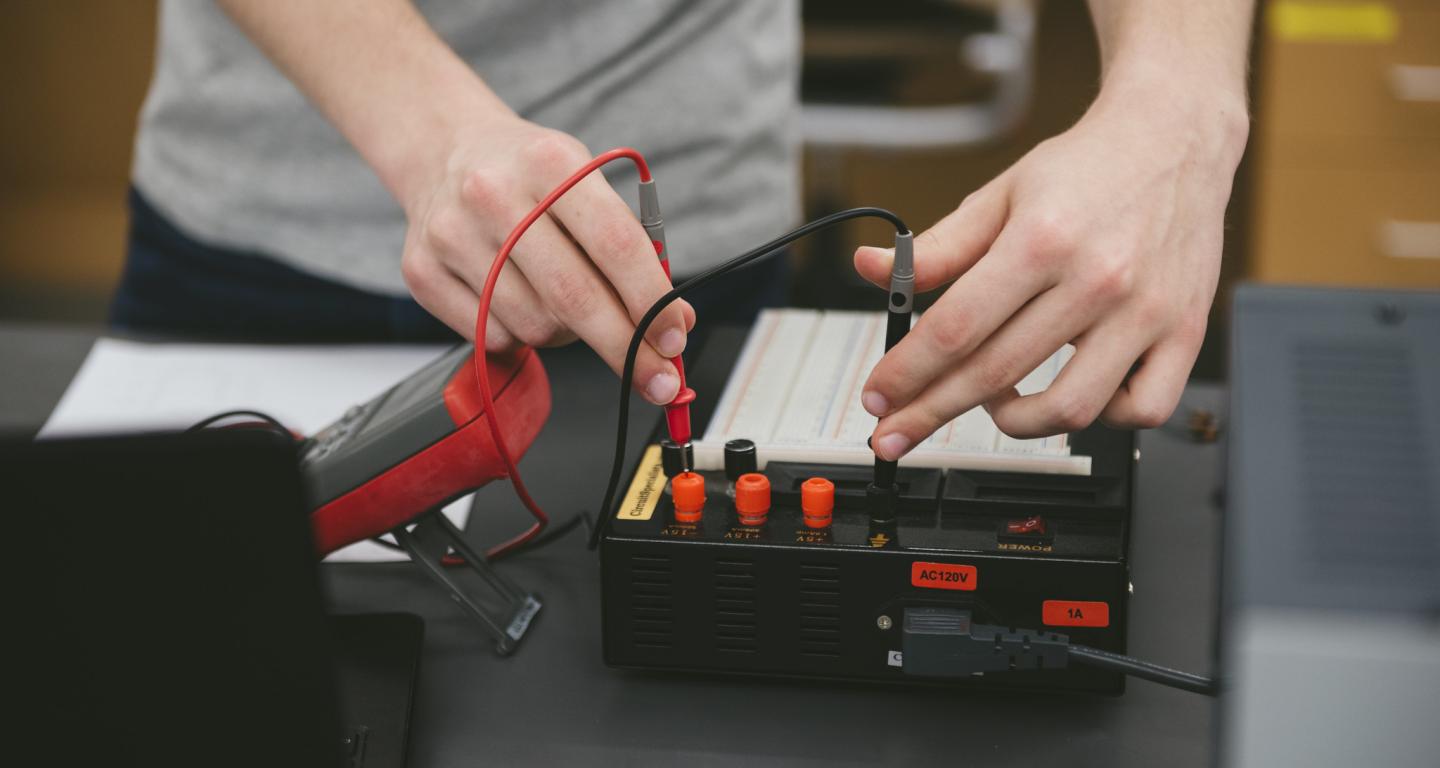 Electrical Engineer Salary: How Much Do They Make?

Electrical Engineer Salary: How Much Do They Make?

Looking for information about how to become an electrical engineer? Electrical engineering is an exciting field that involves the development and maintenance of electrical devices and equipment. With equal parts logic and creative problem-solving, the job itself can be as rewarding as it is enjoyable.

But how much do electrical engineers make?

Because so much of our modern world relies on technology, electrical engineering offers a wide range of exciting career opportunities and a range of salaries to match. With that in mind, let’s look at the roles and average national salaries for some of the most popular jobs.

From communications equipment to cars, electrical engineers design and test the electrical systems we use daily. Should you decide to work as an electrical or electronics engineer, you might find yourself:

According to the U.S. Bureau of Labor Statistics (BLS), the average annual electrical engineer salary is $101,780 nationwide. Even the bottom 10% of workers (usually those in entry-level positions) can earn $62,360 per year.

According to the BLS, computer hardware engineers make $128,170 per year on average. That said, don’t expect to earn six figures right away. You’ll likely start closer to $77,100 per year.

Sales engineers take everything they’ve learned about consumer electronics and use that knowledge to deal directly with businesses. Whether they sell services or electrical components, sales specialists need to thoroughly understand the technical specifications of their electrical products to answer customer questions.

In an average day, your work as a sales engineer might include:

Per the BLS, the median annual salary for a sales engineer is $103,710 annually, while the bottom 10% earns around $62,300. Many sales engineers also receive commissions, which can provide a significant boost to their annual salary.

How Can You Earn More as an Electrical Engineer?

It’s important to note that the salaries listed above are the median national wages; they’re meant as benchmarks, not as upper or lower limits. In fact, with some flexibility, commitment and a bit of ambition, you can increase your average salary as an electrical engineer in the following ways.

There are three primary paths you can take to increase your knowledge as an engineer and, in doing so, make a case for boosting your annual salary:

Many engineering jobs only require a bachelor’s degree. But with a graduate degree, you are more likely to be  qualified for higher paying leadership positions. The same is true for mechanical engineering vs. electrical engineering.

Depending on your field, receiving certification in project management, AutoCAD software, or other relevant topics can help qualify you for better paying positions.

In many states, a Professional Engineer license is required for high-paying jobs in the government and education sectors.

Work in a Profitable Industry

Some industries pay better than others due to demand or added risk. According to research from the BLS, the highest paying industries for electrical engineers are:

Because of fluctuations in the cost of living and regional demand, some states pay engineers more or less than others on average. As compiled by the BLS, the top-paying states and districts for electrical engineers are:

In contrast, Montana, Arkansas, and Maine rank on the lower end of the spectrum for average electrical engineer salaries.

Is There Demand for Electrical Engineers?

With an above-average starting salary and room for advancement, a career in electrical engineering is ideal for anyone looking to expand their horizons and their bank account.

What is a PE? National Society of Professional Engineers. (n.d.). Retrieved December 13, 2021, from https://www.nspe.org/resources/licensure/what-pe.