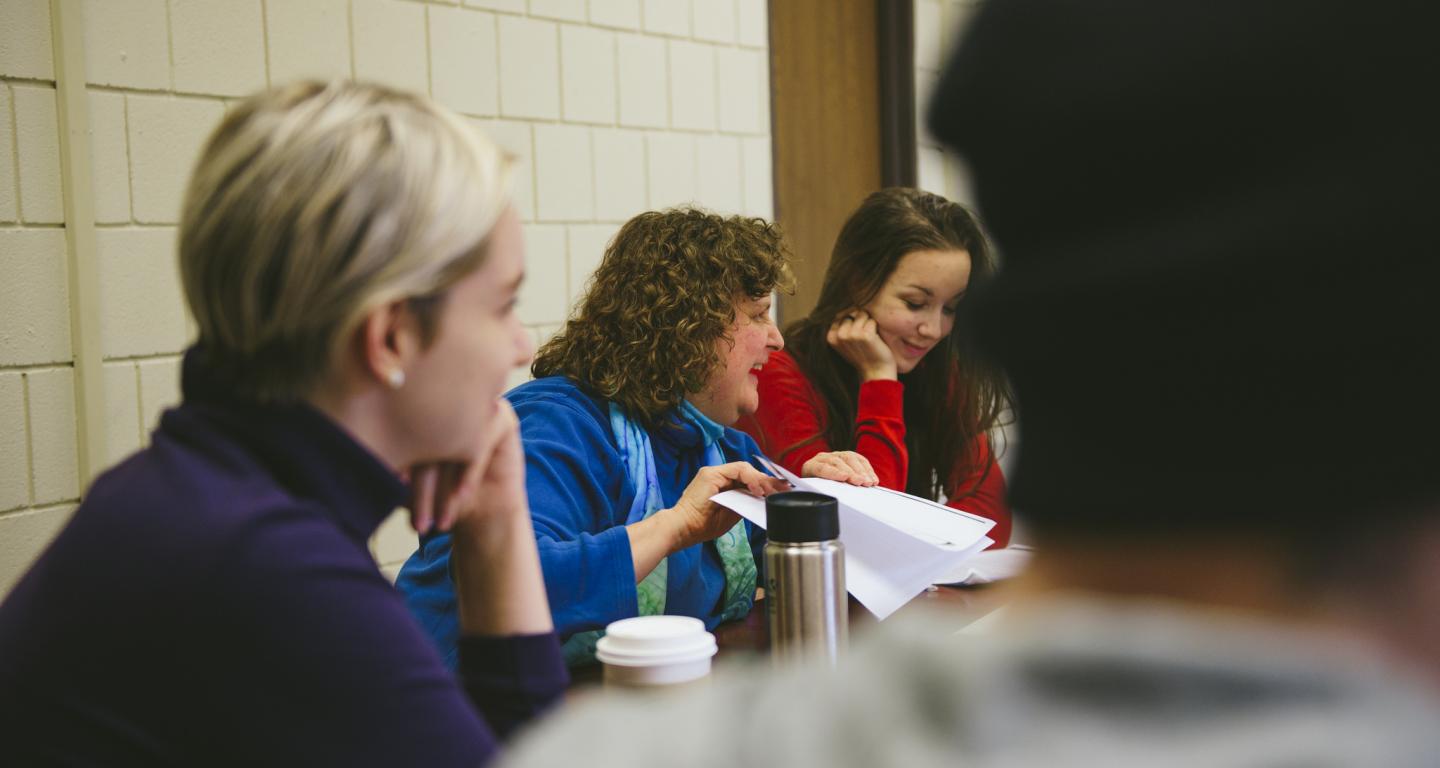 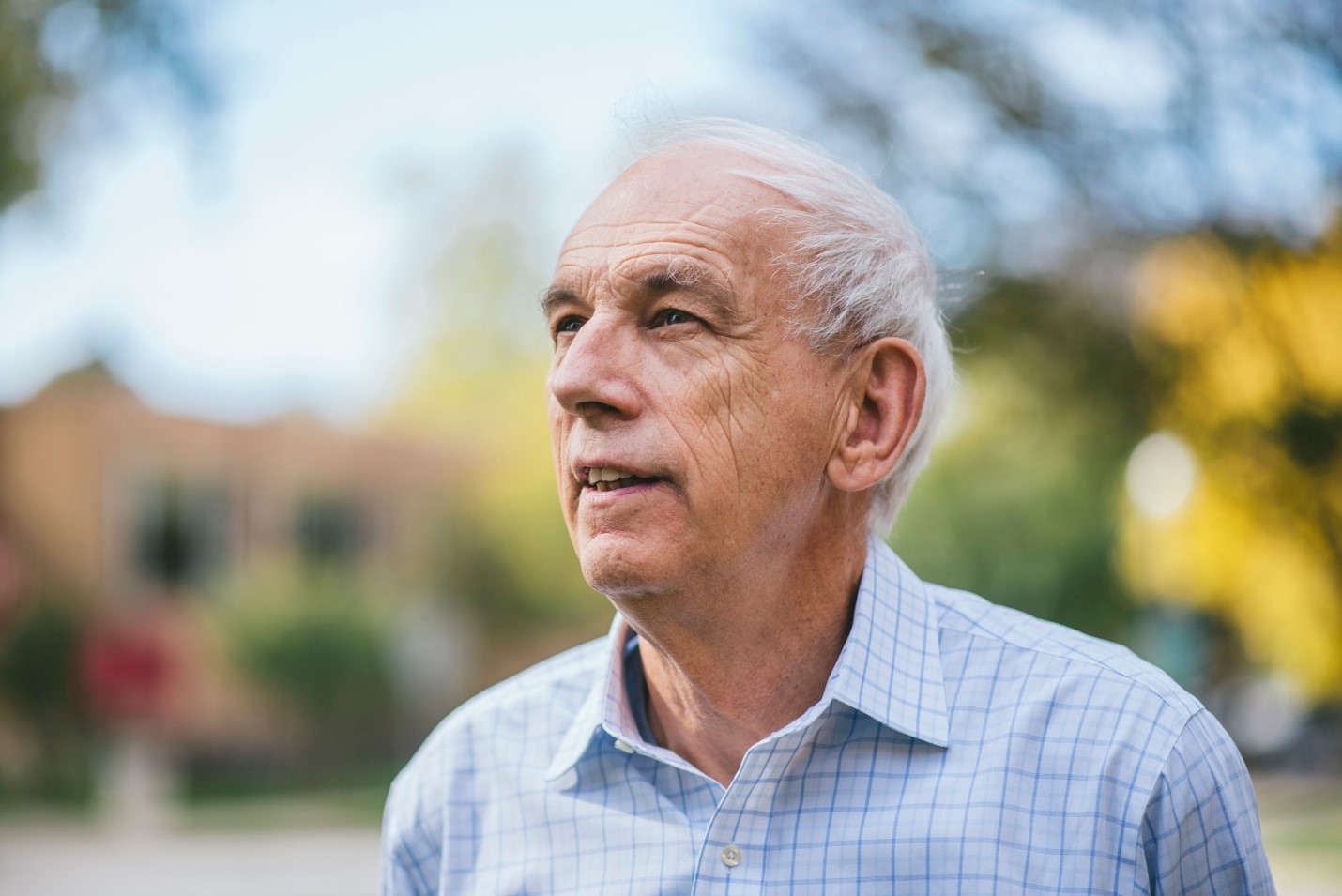 It is a pleasure to be interviewed as part of the Shimer alumni interview series. I want to begin by noting that the reason I use my middle initial is that my father, Robert E. Keohane, taught social sciences at Shimer between 1950 and 1970. My middle initial has always been my way of differentiating myself.

When did you attend Shimer Great Books School and what are you up to now?

I attended Shimer from 1957 to1961. After Shimer, I earned a Ph.D. in political science from Harvard University in 1966 and for the next 52 years I taught at Swarthmore College and Stanford, Brandeis, Harvard, Duke and Princeton Universities. Throughout that time, I published scholarly work in international relations and political science. I retired from Princeton in June 2017 and am now an Emeritus Professor at Princeton, continuing to do some research and writing and enjoying life.

What book impacted you the most while at Shimer?

The book that probably impressed me most and had the most impact on me was, “History of the Peloponnesian War” by Thucydides. His discussion of the effect of “the rise of the power of Athens and the fear it inspired in Sparta” is quite relevant today.

What was your favorite class discussion moment (or general memory of Shimer)?

My favorites were the discussions of Galileo’s “Dialogue Concerning Two New Sciences” when I was a 16-year-old, first-year early entrant. Each day we would read a few more pages of Galileo’s account of his experiments with gravity, and each day our brilliant instructor, Harold Kirkby, would ask the same question: “How does a body fall?” Each day we had a few more clues from our reading. I came to understand the scientific method and the fascination of discovery.

When did you know you were truly a Shimerian (since it seems like there's always a moment when you realize you're "in”)?

Since my dad taught at Shimer, we lived in Mount Carroll, Illinois, and my older brother started at Shimer two years before me, in some sense I always felt like a Shimerian. There were Shimer students around the house from the time I was 11 years old. In another sense, I probably became a true Shimerian when I co-founded and edited the student newspaper, then known as Quest, and when I edited the 1960 yearbook. The text in the yearbook was a long poem by Peter Cooley S ’62, who is now Senior Mellon Professor in the Humanities at Tulane University and a well-known poet.

What are you currently reading?

I am working on the politics of climate change, so I am reading many articles on that subject; the Robert Harris novels about Cicero: “Imperium, Conspirata and Dictator;” Ron Chernow’s biography of Grant; and “The Leopard” by Giuseppe di Lampedusa, his great novel of the decline of the Sicilian feudal aristocracy.

Which Great Book do you think the world needs right now?

“Leviathan” by Thomas Hobbes (1651), for its portrayal of civil war and life — “nasty, brutish, and short” — in the absence of coherent political institutions.

How has your Shimer education directly impacted your life or career path?

Shimer taught me to question established views rather than simply to understand, interpret or elaborate them. It gave me an understanding of the value of theory. I became a theorist of international cooperation and developed new ways of thinking about such issues.

And, for fun, your "If you were trapped on a desert island..." book?

“A Sand County Almanac” by Aldo Leopold. Leopold generates profound reflections on nature from close observation of his own locale.