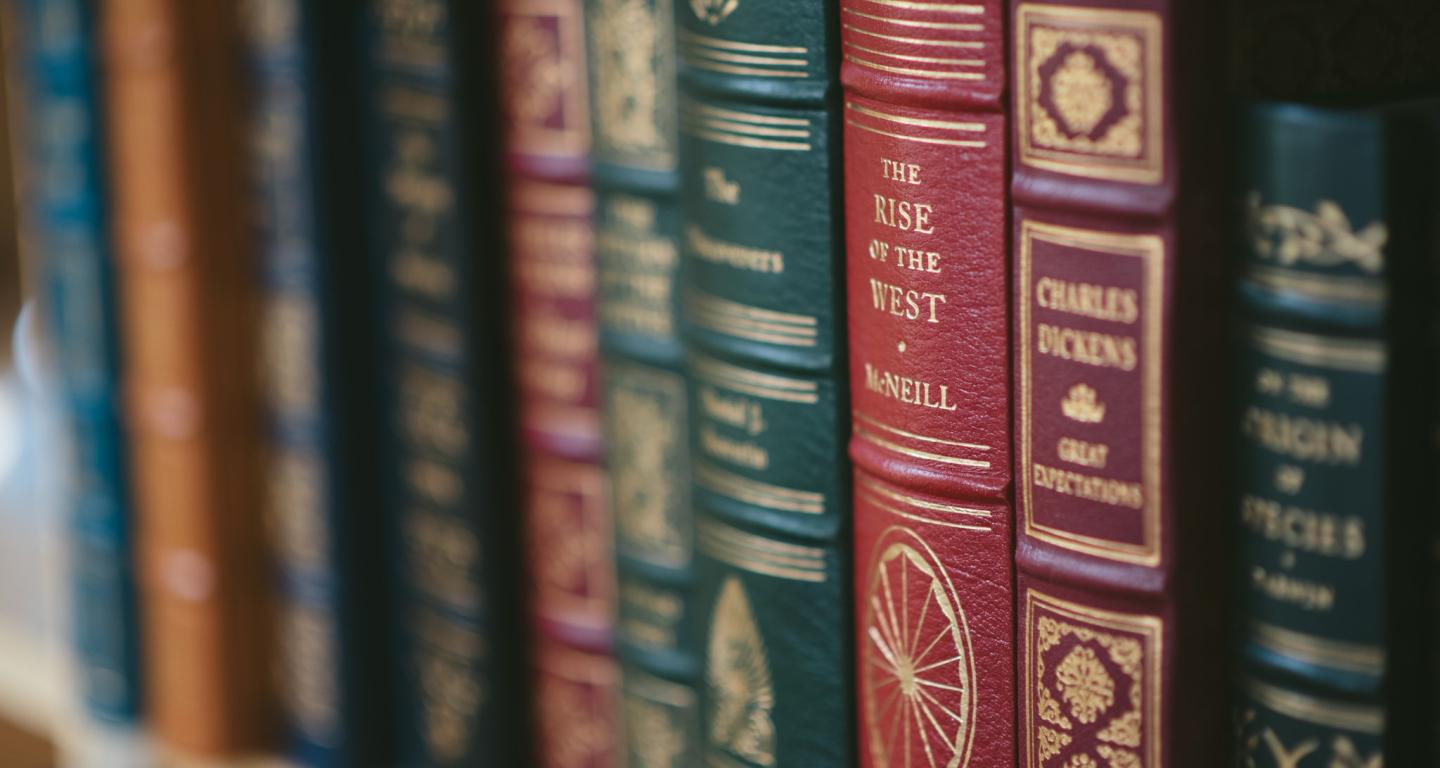 Schools that value student participation in the classroom, including the Shimer Great Books School, often refer to themselves as using “the Socratic method.” Some schools apply that term to a practice in which professors ask leading questions, guiding students toward answers that the professor already knows. Whatever the merits of that approach, it is not what Shimer means by the Socratic method.

So what do we mean?

Every student in a Shimer class is expected to have prepared the assigned material before class begins. That assignment serves as the basis for that day’s class. Other than regular references to the text, class discussion displays three important features:

Respect for these features is of course not restricted to the Shimer classroom. They are specifically recommended in Women’s Ways of Knowing, a book that garnered a wide audience following its publication in the 1980s and which has been in print continuously ever since. Shimer held those educational objectives to be important long before that time, as we still do today. Still, those attributes are not particularly Socratic, at least according to Socrates’ approach as illustrated in the classic dialogues written by his student Plato. Whence, then, the term “Socratic method”?

In fact, Socrates never used a “method” in the sense that we normally use the term. He simply asked questions of the people he met, trying to get them to say what they believed and then encouraging them to think more deeply about it. His conversations were not debates; Socrates disparaged debate, referring to it as “eristic” after Eris, the goddess of discord. Nor were his conversations intended to score debating points or to try to get people to believe what he himself believed. The goal was deeper understanding, especially self-understanding. Socrates’ questioning would often lead his interlocutors to realize that they didn’t know what they thought they knew. That wasn’t because Socrates told them the right answer, but because their answers to his questions revealed shortcomings in their ways of thinking.

That quality, like the attributes championed in Women’s Ways of Knowing, is a vital part of the Shimer classroom and adds value for students across the unusual college majors that Shimer offers. Sometimes students come to class thinking they have understood that day’s assigned text well, only for class discussion to reveal that they didn’t understand it nearly as well as they had thought. Or they might already know that they didn’t understand the text or its implications all that well, in which case the discussion is likely to help them on that score. That’s especially likely for students who are willing to state honestly what they don’t understand and ask for help in understanding it better. Doing that takes courage, but it’s not hard to show such courage when one’s classmates— and perhaps even one’s instructor— are doing the same thing.

The unusual college majors offered at the Shimer Great Books School can be richly rewarding. The rewards are those of a community of Socratic questioners and responders who are dedicated to reflecting on what they believe and why they believe it. We at Shimer find ourselves continuously growing, academically and in other ways, in the endless and boundless quest for understanding the profound texts we study, and for understanding ourselves as well. 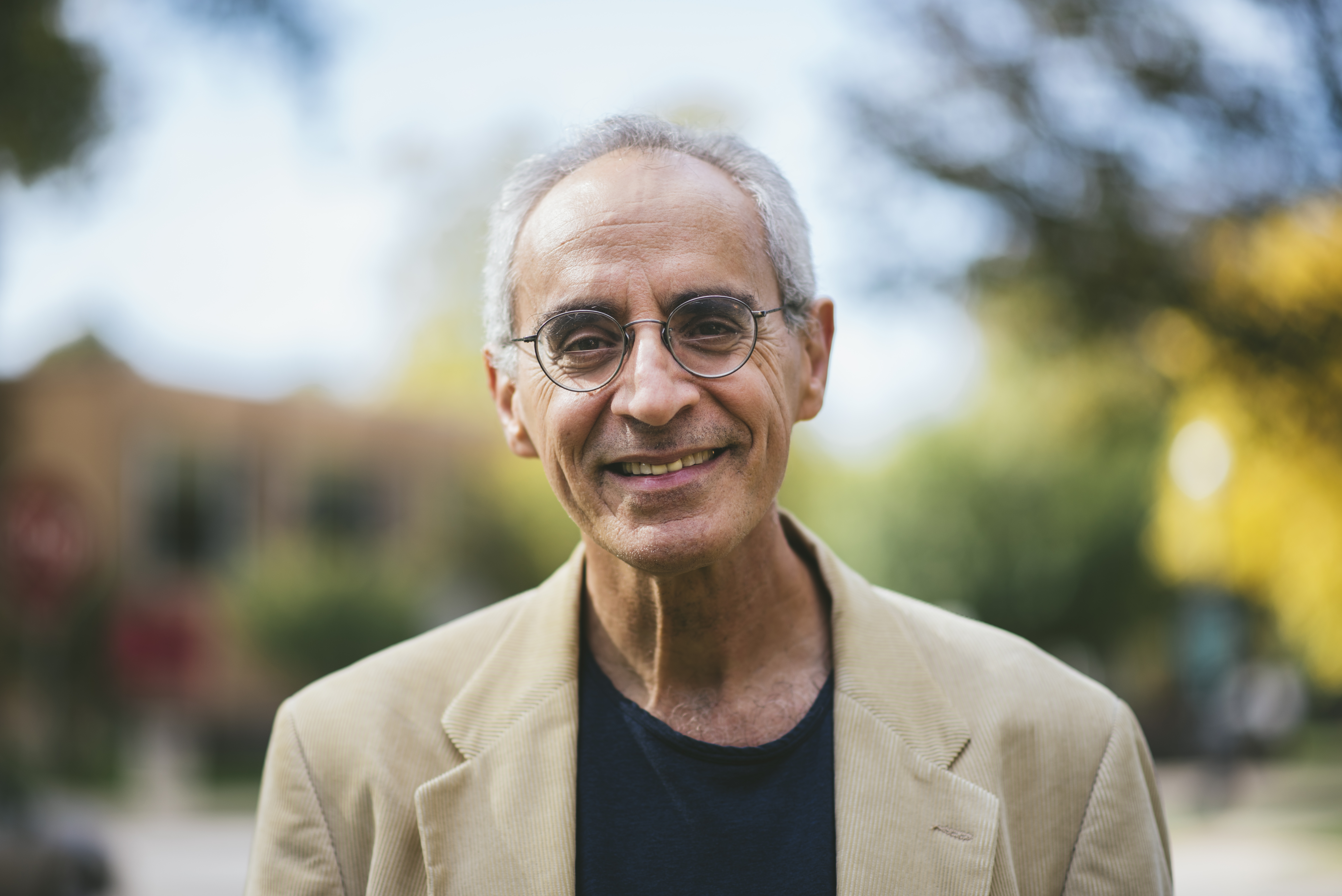 - David Shiner taught at Shimer for 40 years before his recent retirement, serving as Academic Dean for 13 of those years. He is now Faculty Emeritus at the Shimer Great Books School at North Central College.