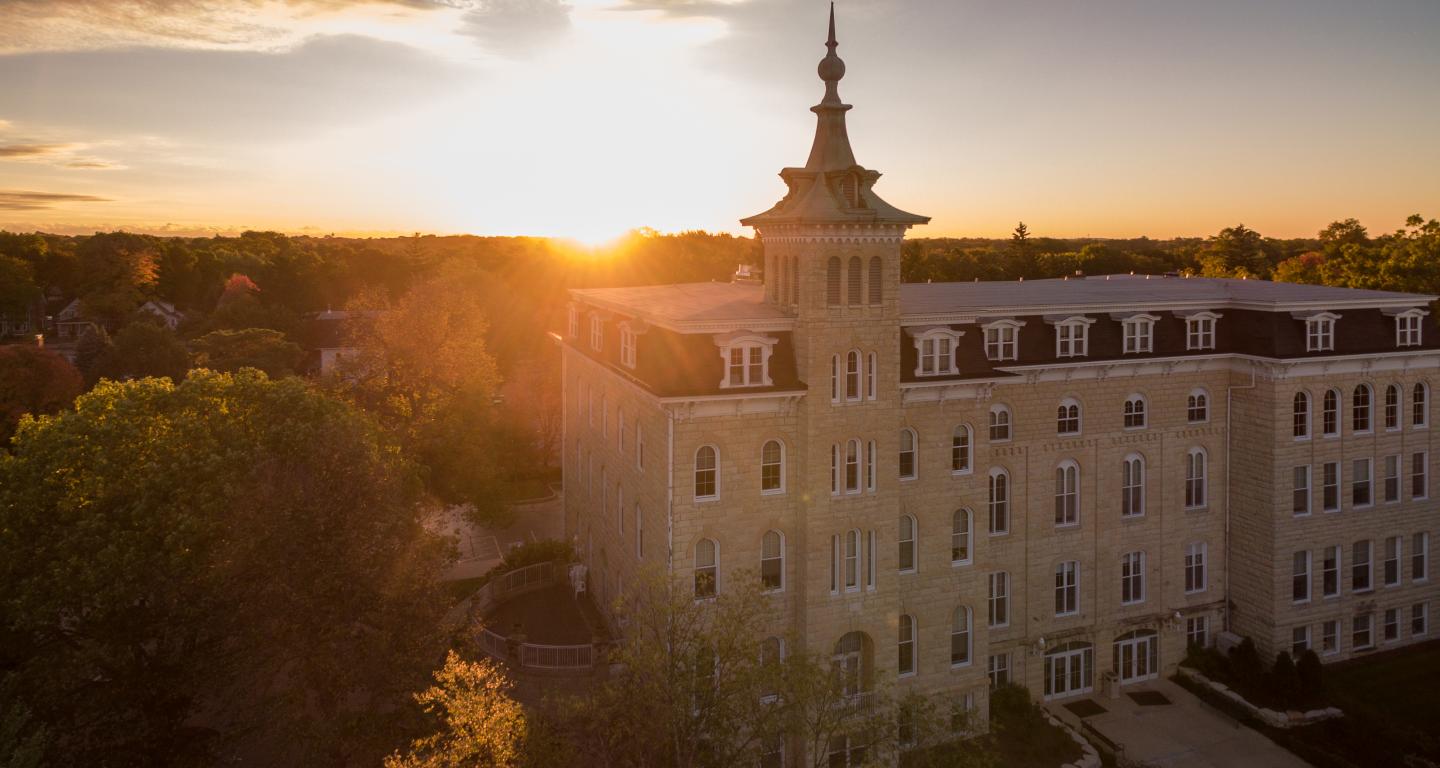 North Central College has reached an agreement to purchase the property and buildings currently owned by Little Friends, Inc., located two blocks east of the College’s campus on Wright Street between School Street and Franklin Avenue. The purchase will enable Little Friends, a human services agency that serves children and adults with autism and other developmental disabilities, to fulfill its vision of relocating to a new facility, which it has found in nearby Warrenville. The purchase will position the College to strategically address its ongoing programmatic and facility needs. The transaction is scheduled to close in late fall 2019, pending completion of public processes and rezoning approvals by the City of Warrenville and City of Naperville, respectively.

“This is an historic, once-in-a-generation opportunity for North Central College to ensure its long term future with added flexibility to develop and deliver leading edge educational offerings for its students,” said College President Troy Hammond. “For more than 157 years, the College has been a source of pride for Naperville, and this agreement positions North Central to maintain its role at the forefront of higher education for decades to come.”

The North Central College Master Land Use Plan, which was publicly updated in 2010 and subsequently incorporated into the City of Naperville’s Master Land Use Plan, anticipated the possibility that the Little Friends property would someday be available for purchase. The plan states, “In the event that Little Friends chooses to relocate to facilities that are better suited to its mission, the College may be in a position to help facilitate such a move by purchasing the current Little Friends site for a College use that is compatible with the adjacent properties.”

The College is a previous owner of the Little Friends property, dating back to 1945, when it was used for student housing. In 1975, Little Friends leased the property from the College before purchasing the nearly 4-acre site in 1989. Currently, North Central College’s property spans 68.5 acres.

Founded in 1965, Little Friends, Inc., has become a multi-faceted organization serving more than 800 people throughout eight counties and 52 school districts across Northern Illinois. The organization’s growth and evolution has led to its search for new facilities better suited for its clients and stakeholders.

“This agreement paves the way for Little Friends to offer our clients exciting new facilities commensurate with our nationally renowned and mission-driven programming, and I appreciate North Central College’s partnership in this important journey,” said Mike Briggs, president and CEO of Little Friends, Inc. “When we began contemplating our future at a new facility, it was natural to contact President Hammond to gauge the College’s interest in acquiring the property, given its history of stewardship and care for its campus within the neighborhood.”

The Little Friends organization will seek zoning approval from the City of Warrenville to utilize a new location—near the intersection of Diehl Road and Mill Street—for its educational programming.

“I have great respect for the elected and appointed officials in the City of Warrenville,” said Briggs. “There’s a great story to tell about the many important services offered by Little Friends and I look forward to the public discussions centered on sustaining our mission in a new facility.”

Similarly, North Central College officials will seek College and University District zoning approval from the City of Naperville, as specified by the public Master Land Use Plan, which states, “North Central College recognizes that any properties acquired and used by the College will be utilized in accordance with the College and University Zoning District, and that major modifications, visible from the street, to properties within the Naperville Historic District will be addressed consistent with applicable regulations.”

While no decisions have been made regarding future uses of the property, the College will continue to engage in conversations with neighbors, elected officials and community leaders as it seeks to deliver on its Strategic Plan.

“North Central College aspires to be a college of destination, attracting exceptional students and faculty to our community from across the region and nation,” said Hammond. “This is a great moment for the College, Little Friends, and Naperville. I look forward to the many exciting discussions that will occur as we begin envisioning the many possibilities afforded by this remarkable agreement.”

For more information, view a recorded interview with President Hammond and President Briggs discussing the agreement by going here or littlefriendsinc.org.