Emma Yahr ’21 represented North Central College at the Chicago Citywide Undergraduate Poetry Festival held in April. As one of the students chosen to speak, Yahr presented a five-minute excerpt from her poem, “Healing: An Index,” that she wrote as part of her senior capstone. Providing an A-to-Z dictionary categorizing different names, places, things and emotions that connect to a broader topic, Yahr’s poem on healing centers around stories of childhood bullying, an emotionally manipulative relationship and the death of a great grandfather.

“I was so honored and excited to represent North Central at Citywide this year because it gave me the opportunity to meet other poets my age that are actively working and creating in the community,” she said.

This year’s festival was virtual but that did not take away from the overall experience for Yahr. “It felt as intimate as an in-person spoken word set would have, complete with audience members smiling and snapping their fingers at their computer screens, affirming their favorite lines as each poet performed,” stated Yahr. “It was a joy to perform again, especially during this semester of semesters, this year of years.”

Yahr majored in English studies and was a tutor for the Writing Center. It wasn’t long until writing became second nature for her. In spring 2020, Yahr won the Ruth Cooley Poetry Prize sponsored by The Academy of American Poets, and Poets.org featured excerpts from “Healing: An Index.” This year, she had three poems published by the College’s very own 30 North literary magazine. During her time at North Central, Yahr had numerous mentors that supported her throughout her academic career.

“Dr. Rebecca Hazelton Stafford has coaxed, encouraged and challenged my writing ever since I first stepped foot in her Introduction to Creative Writing class my freshman year,” said Yahr. “Drs. Sohinee Roy, Mathias Regan and Jennifer Smith also were seminal in making me the writer that I am today, and I would be nowhere without their continued guidance, knowledge, friendship and support!”

When asked what Yahr enjoys most about the creative process of writing poetry, she stated, “I write to figure things out, whether that’s about my own life or the world around me ... it empowers me to keep going until I reach the poem on the other side.” 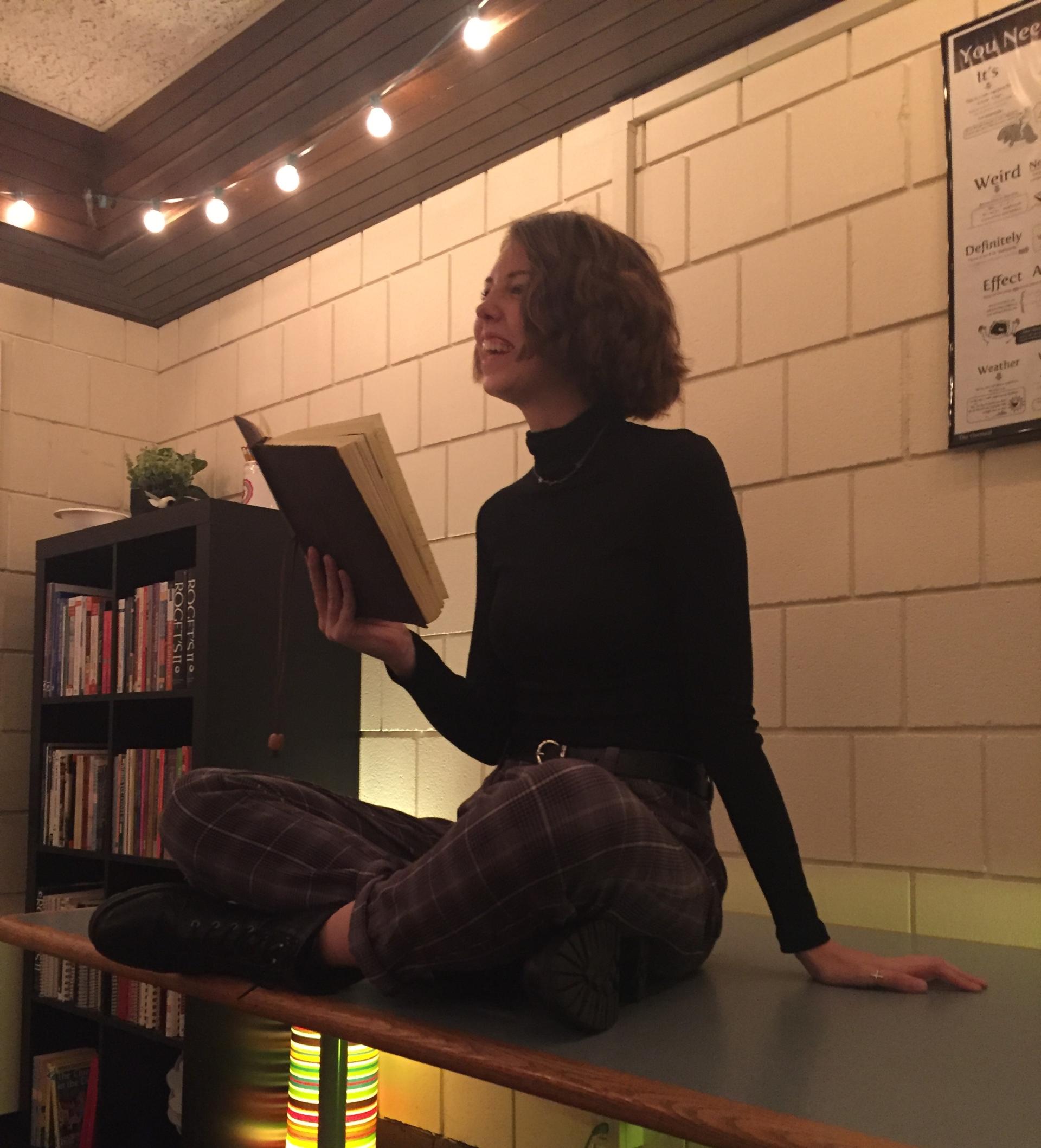