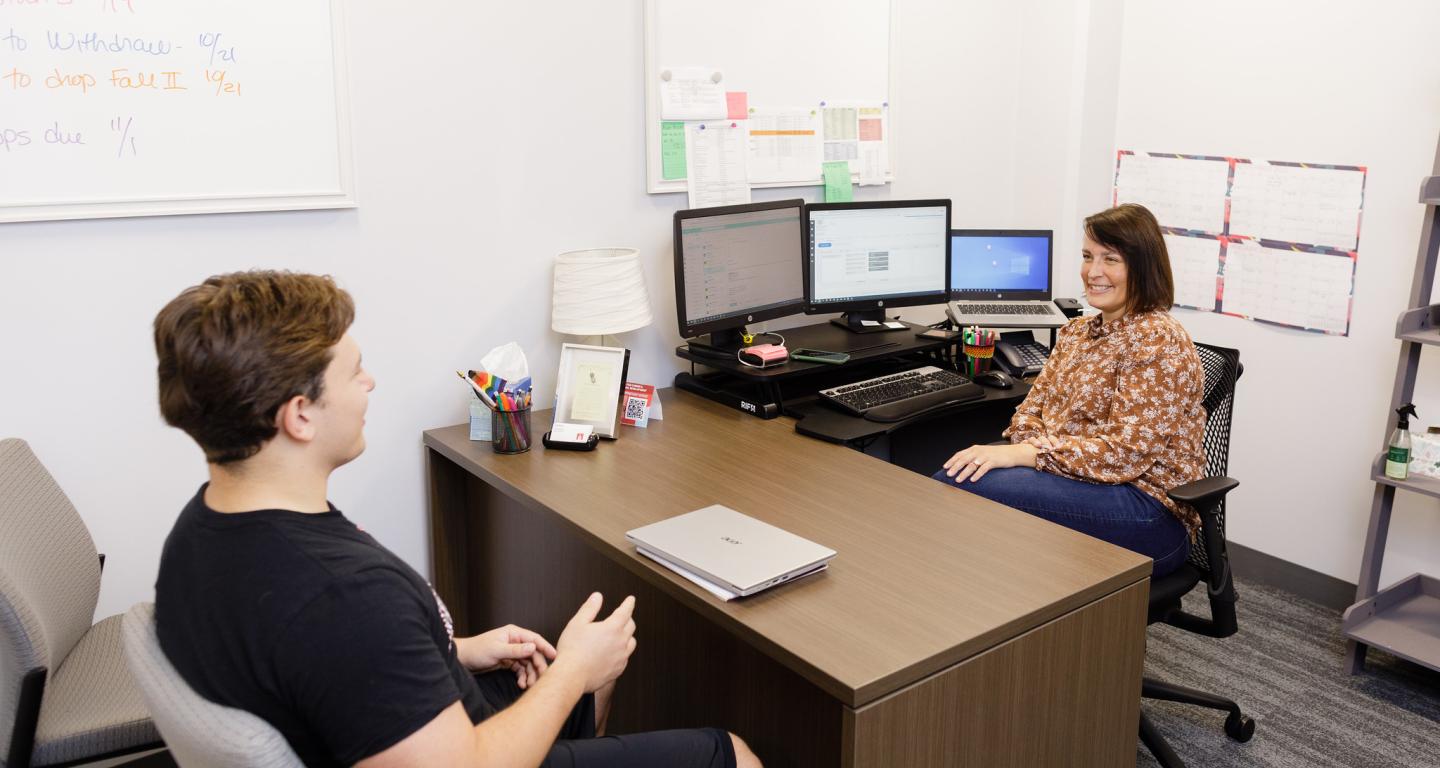 What is Dispute Resolution?

What is Dispute Resolution?

Conflict. It may not be the most pleasant part of everyday life, but it’s often present. From arguments with loved ones to disagreements with your boss, conflict shows up in various forms.

In many cases, conflict is healthy. It’s an essential part of building relationships, and most of the time, it’s easily resolved. However, sometimes two parties need a hand to settle their differences. That’s where dispute resolution comes in.

In general, the term “dispute resolution” refers to all official settlements of conflict—up to and including going to court.

In practice, most people use the term to mean “alternative dispute resolution,” or ADR. ADR takes an approach to conflict resolution that helps the two parties stay out of court, avoiding the potential for long trials and hefty legal fees by agreeing on an issue that suits both sides.

There are several different types of dispute resolution professionals, including:

Perhaps most importantly, these professionals offer a nonbinary alternative to the judicial system. While judges choose a winner and a loser, ADR can be more nuanced, allowing each party to feel satisfied with the results.

As a dispute resolution professional, you’ll need to excel in navigating conflict. But that’s not the only prerequisite.

As the U.S. Bureau of Labor Statistics (BLS) notes, you’ll generally need a bachelor’s degree to work in conflict resolution. While any major could apply, some degrees are more relevant to the role of a mediator or negotiator, such as:

It may also be helpful to complete a dispute resolution program at a post-secondary institution. These specialized programs can give you classroom knowledge and real-world experience to help you in your dispute resolution career.

If you want to work as a neutral third party and resolve disputes, you have a few career options.

Negotiation is the first step of the dispute resolution process; in fact, in some ways, negotiators aim to avoid conflict altogether. Before arguments become heated (or even before they begin), negotiators work with both sides to draft an agreement that keeps everyone happy.

Most negotiators work in corporate settings, helping to write contracts or come up with the terms of a merger that satisfies both parties. However, some negotiators also work in the civil sphere to resolve disputes between neighbors or spouses.

Mediation is a step up from negotiation. If you are interested in how to be a mediator, keep reading to know more about the job's responsibilities.

Mediators work closely with both sides of a dispute, bringing them together to help them come to a consensus and settlement. Unlike negotiation, which can be preemptive, a mediation program is employed once a dispute arises.

A mediator’s decision is not usually legally binding. In other words, if one or both parties dislike the terms of the proposed agreement, they can look to other forms of dispute resolution.

What is an arbitrator? Arbitration is the highest form of the alternative dispute resolution process. Arbitrators bring both sides of a conflict together to listen to each side of the story, then make a judgment call. In some cases, arbitration is legally required, based on pre-existing clauses established by one a company; in others, the parties decide to pursue it on their own.

The primary difference between an arbitrator and a mediator is that an arbitrator’s decision is usually legally binding. Because of this difference, arbitrators are generally more experienced ADR professionals; many are retired judges or attorneys.

Unlike professionals in the above positions, lawyers need a law degree to practice. Law degrees are advanced degrees that first require the completion of an undergraduate program, such as pre-law.

How to Start a Career in Dispute Resolution

With a relevant bachelor’s degree and an optional (but recommended) dispute resolution program under your belt, you can begin applying to dispute resolution jobs. With that said, many positions also require several years of work experience in related fields. For example, if you hope to resolve disputes in a corporate context, you may need to spend a few years at a firm to understand the ins and outs of the corporate world.

An advanced degree may also help open more doors. Aside from a law degree, other beneficial options for future ADR professionals include a master’s in:

Finally, dispute resolution professionals often need to train under a veteran arbitrator before they can work independently, according to the BLS.

Discover Dispute Resolution For Yourself

Overall, dispute resolution is a fascinating field that allows you to stop arguments in their tracks and find compromises that work for everyone. If the idea of the ADR process fascinates you, you may want to look into a dispute resolution program that will teach you the on-the-job skills you’ll need.

To best prepare for a long career in dispute resolution, try to seek out schools that offer real-world, hands-on education—schools like North Central College. When you have the chance to help resolve actual conflicts before you’ve even graduated, you’ll already have a leg up when looking for jobs.