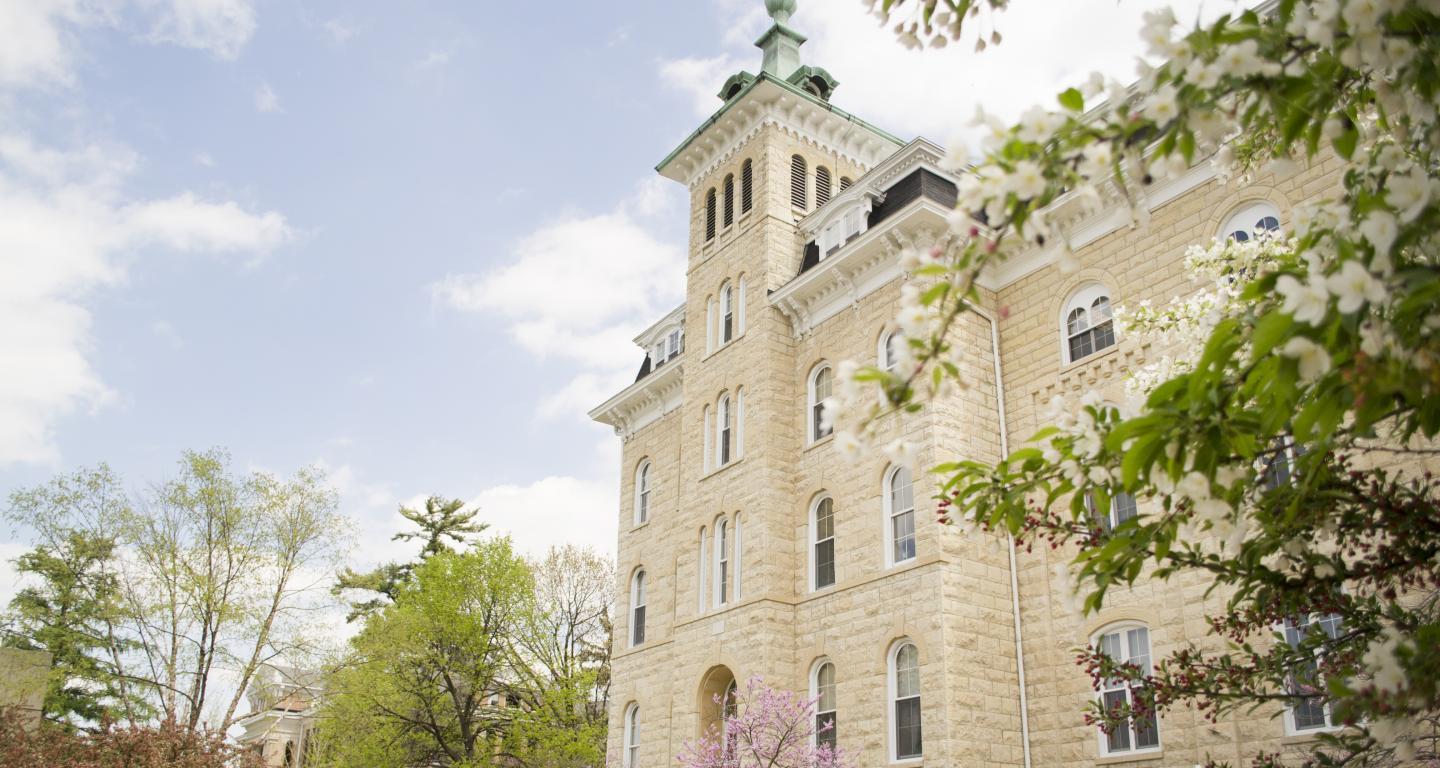 Why pursue a film and screen studies degree at North Central College?

Students will be taught the knowledge and skills needed for the emerging and evolving film and screen culture industry. Film and screen studies is an interdisciplinary program devoted to teaching students to understand moving images not just as entertainment, but also as film aesthetic creations and an art form composed of cultural studies and historical artifacts. Film production is a cultural form that saturates our environment and is part of our globalizing world: we are inundated by contemporary cinema, television shows, YouTube clips, game animation, advertisements—even the videos we so casually shoot on small mobile devices and post on social media.

A minor in Film and Screen Studies can prepare students for graduate study at a university or careers within the film industry as theatre producers, analysts and consumers of moving images. The minor also complements major studies in most fields; for example, Interactive Media Technology, Graphic Arts, Speech Communication, Marketing, English Studies, Film History, Theater, Global Studies, Music and Journalism. Those with a minor in film and screen studies will learn topics such as the history of film, film theory, screenwriting, criticism of cinema, and more. Students will be given the opportunity to develop and interdisciplinary approach to the study of film and screen media.

Film and Screen Studies is an interdisciplinary minor devoted to teaching students to understand moving images not just as entertainment, but also as aesthetic creations and cultural/historical artifacts which have been produced, consumed and used in specific times and places. Developing sophisticated visual literacy skills has never been more important, as these cultural forms saturate our environment and are part and parcel of our globalizing world: we are inundated by films; television shows; youtube clips; game animation; advertisements; even the videos we so casually shoot on small cellular devices. A minor in Film and Screen Studies can prepare students for graduate study or careers as producers, analysts and consumers of moving images. As well, the minor can serve as a significant complement to major studies in most fields, for example, Interactive Media Technology, Graphic Arts, Speech Communication, Marketing, English Studies, History, Theater, Global Studies, Music and Journalism.

For additional programs and courses in this department, see .

At least 24 credit hours, including:

Take two courses from the following:

A North Central education integrates career preparation with rich academic study. Our faculty encourages you to refine and apply your knowledge in an interconnected world. Here you'll learn to think independently and work globally to solve problems and lead.

Merit scholarships, grants, loans, campus employment - these are just some of the resources available to you. Over 95 percent of students and 100 percent of all eligible students receive aid. Let our team partner with you in finding the best value for your education.